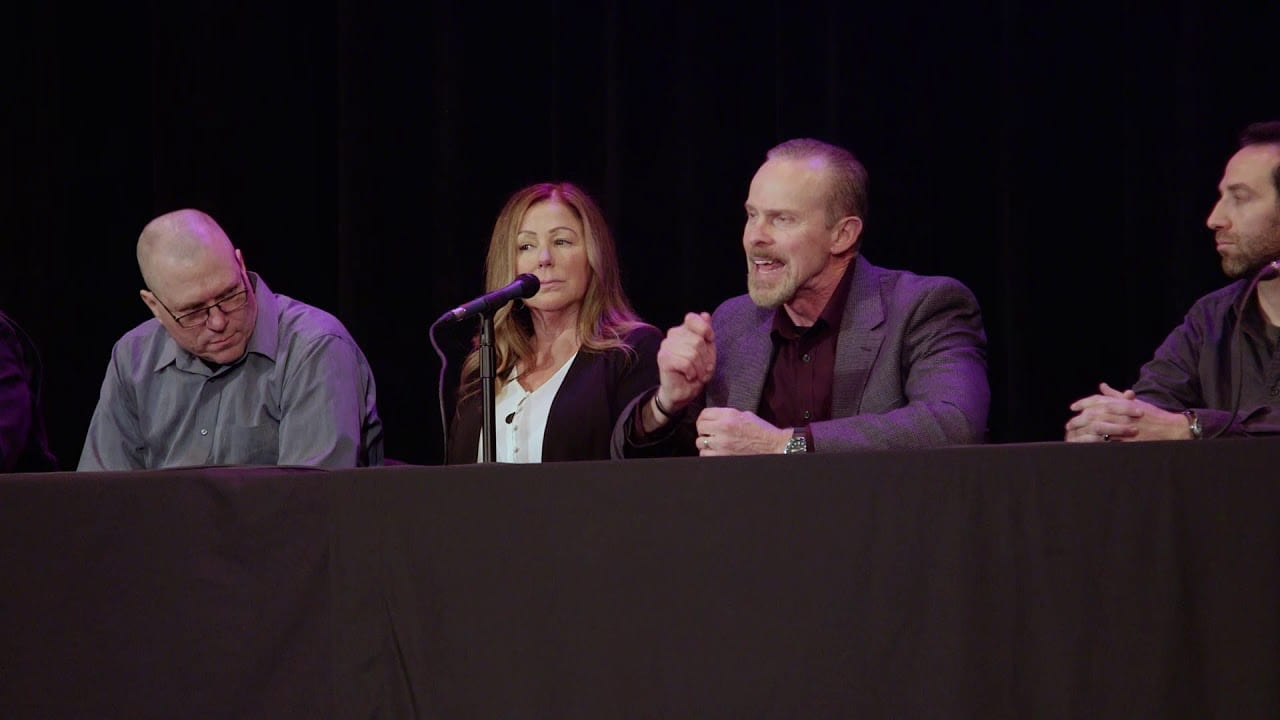 The documentary We Stand Corrected: Dannemora offers a never before seen look into the lives of Correction Officers and tells their stories of the events of the prison break in 2015, when 2 convicted killers escaped from Clinton Correctional Facility in Dannemora, New York, resulting in the largest manhunt in New York State history. One of the inmates, Richard Matt, was shot and killed after being on the run for 21 days. The other inmate, David Sweat, was shot and captured two days later, ending the manhunt. The film includes interviews with officials, including former prison superintendent Steven Racette, New York State Police Sergeant Jay Cook who pursued and captured Sweat, as well as other retired Corrections Officers, local law enforcement and community pillars who were all directly affected by the escape.

The film’s Director and Executive Producer, Richie Elson, an independent filmmaker living in Los Angeles, is the son of a former CO, and says he made the documentary to tell the story of the escape that made national headlines from Corrections Officers point of view, and to shed light on what happens inside these institutions that are meant to protect our communities. Elson says the job has become even more difficult and dangerous for many Corrections Officers. He says, “The rate of assaults on COs by inmates has skyrocketed, and prison closures have increased, creating overcrowding as well as financial strain on rural communities that depend on these jobs. Regardless of where you stand on these issues, we can all agree that prison reform is needed. We hope our film can help positively affect that change.”

Elson and Executive Producer Lisa Kestenbaum premiered the film on January 11, 2020 at the Strand Theatre in Plattsburgh, NY.
After the screening, a Q&A was held for audience members.