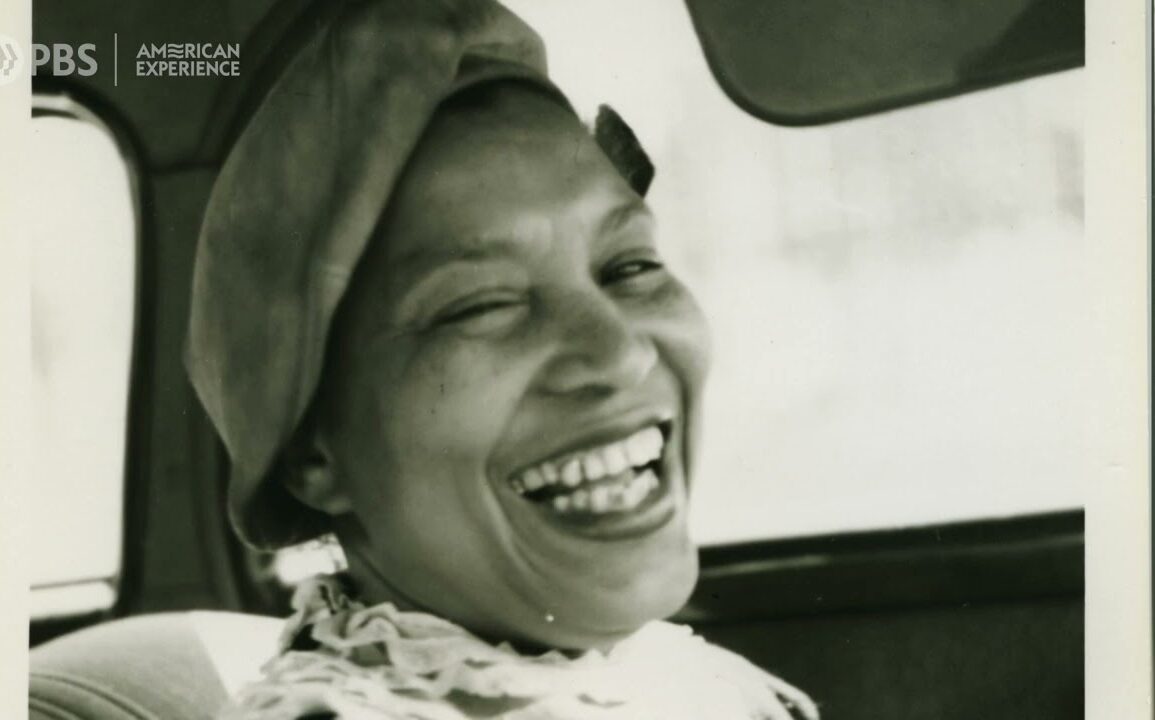 Raised in the small all-Black Florida town of Eatonville, Zora Neale Hurston studied at Howard University before arriving in New York in 1925. She would soon become a key figure of the Harlem Renaissance, best remembered for her novel, “Their Eyes Were Watching God.” But even as she gained renown in the Harlem literary circles, Hurston was also discovering anthropology at Barnard College with the renowned Franz Boas. She would make several trips to the American South and the Caribbean, documenting the lives of rural Black people and collecting their stories. She studied her own people, an unusual practice at the time, and during her lifetime became known as the foremost authority on Black folklore.

Directed by Tracy Heather Strain, produced by Randall MacLowry and executive produced by Cameo George, ZORA NEALE HURSTON: CLAIMING A SPACE is an in-depth biography of the influential author whose groundbreaking anthropological work would challenge assumptions about race, gender and cultural superiority that had long defined the field in the 19th century.