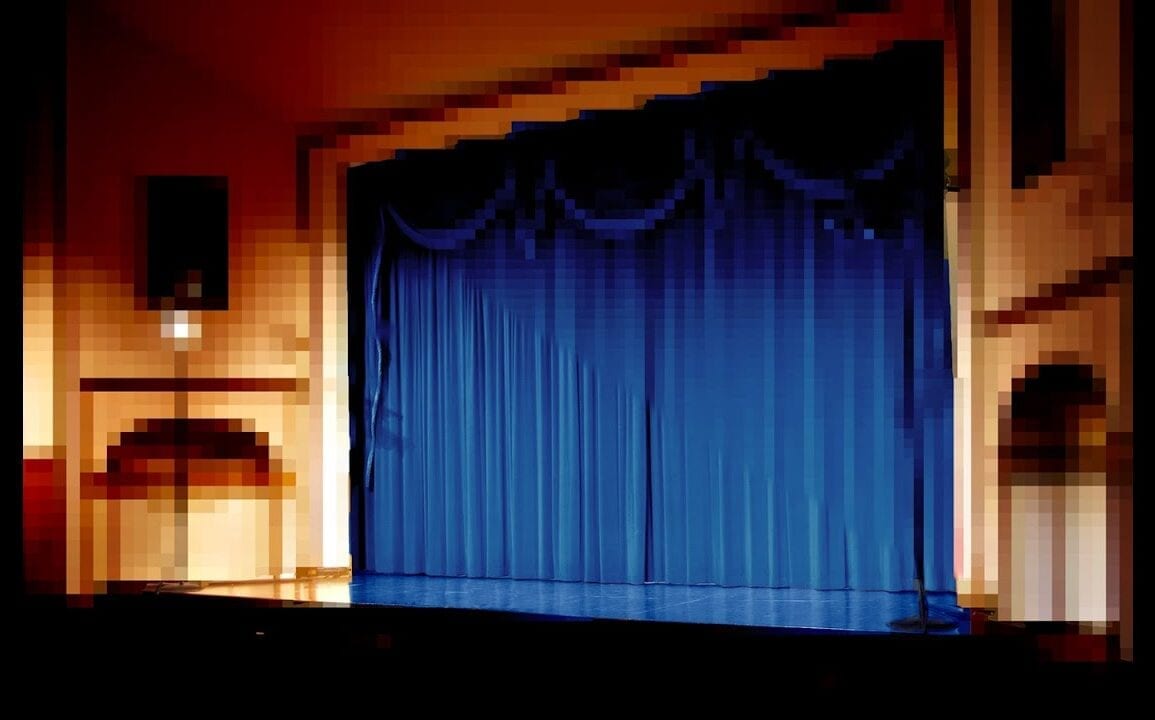 Enter the Zoom play, a new kind of digital theater!

You may enjoy an evening of short plays coordinated by the Lake Placid Center for the Arts, and these twenty-first century gems are not likely to resemble any play you’ve seen before.

We’re at the dawn of a new form of entertainment, the Zoom play.  It’s a performance inspired by the pandemic, where the technology of Zoom not only connects actors in different locations but also often becomes a key element in the plot.

The Lake Placid Center for the Arts will present a program of short plays for a special online event, the Zoom Play Festival.

The center launched a contest for playwrights in August of 2020.  After having received submissions by 135 authors from all over the world, the Lake Placid Center for the Arts will present four winning plays and four honorable mentions.

Festival performance tickets will be available for purchase February 26th at 6 pm through March 26th.  Head to lakeplacidarts.org for more information about tickets and viewing dates.

The playwright says:  In the comedy Choices, a young woman crushed by her enormous student debt is desperate to find a way out. Her troubles seem over when she is visited by a confident debt consolidation specialist with an easy solution. But the deal she proposes seems too good to be true … until its true (and truly terrifying) price is revealed. It really is a comedy. Mostly.

This play was originally written for the stage. Because it’s a very intimate piece in many ways, the Zoom format works in some ways better than a stage setting. In Zoom, we are closely focused on the facial expressions of both actors simultaneously. That lets us appreciate more the salewomanship of the debt specialist and track the recognition of what her debt consolidation solution is really all about as it slowly dawns on the debtor, enhancing both the comedy and the drama of the piece.

The playwright says:  This play focuses on a writing teacher guiding two young black ladies through a poetry class on Zoom. Nyah is a young black 16 year old with an entrepreneurial spirit, and Queen is a quick witted 15 year old, stuck baby-sitting her quarantined siblings. Both students share poems that reflect on the tragedies that continue to plague their community during the quarantine.

The play challenges the socio-normative ideas of the “average” COVID quarantine experience. What does a quarantine look like for a young black child during the George Floyd and Breonna Taylor protests, constantly witnessing the racial violence plaguing their community?  What does a COVID quarantine look like for the forgotten children fighting for their innocence in juvenile detention centers, waiting on a court date that has been suspended indefinitely?  My former students spent their “quarantine” in a juvenile detention center reflecting on their lives, experiences and emotions through powerful art and writing.  The poems in the play are directly based on the writing of those students and other young black children that were quarantined before and during COVID-19.  Young black youth are tomorrow’s leaders and deserve a platform to represent themselves accurately in the media and have their voice heard. Dream On Black Girl: Reflections in Quarantine is their platform.

Joe the Rememberer by James Still

The playwright says:  This play is written to take place on Zoom which really is a strange and surreal “place” if you think about it… we call them “rooms” and we’re spending time with others in close-up inside boxes on a screen.  It’s strangely intimate and simultaneously distant.  Something about THAT interests me as a writer.  My play is part mystery, part heartbreak, part theatrical… it takes place in the moment we’re watching it.  It’s intimate and universal.  Anyone who has been separated from someone they love during the pandemic and are yearning to connect with them again might see themselves in my play.  Joe the Rememberer is very much about memory and identity, and the impact is heightened because of the pandemic lurking in the background.

I’ve thought a lot about how Covid19 has separated people and especially all of the people who are unable to see loved ones in hospitals and nursing homes during the pandemic.  These incredibly private (sometimes last) moments have been experienced on phones and iPads rather than in person.  The pandemic is literally keeping us apart, literally keeping us from seeing people we love and people who need us.  We’re doing the best we can.

The playwright says: I wrote my play, Who’s On Zoom?  (a titular homage to the classic Abbot and Costello routine, “Who’s on First?”) specifically for this platform in April at the beginning of the per force theatrical transition to Zoom, and after seeing some of its first creaky live performances and hearing of now legendary Zoom mishaps in other formal settings.

The play within this play is a two-hander, as Jim and Janelle are negotiating a messy break-up, but that plot is secondary to the performance’s difficulties. There is an element of life imitating art, as they slip out of character, attempting to cover for losing  place in the script, blocking problems and other mishaps, some of which are more disastrous than others. I also played off the egos of the actors in trying to save face and upstage each other. I placed the Director offstage through almost all of it, so we hear  this disembodied voice, becoming increasingly frantic, as more things go wrong in the performance.

How Do I Get This Thing to Work? by Lawrence Goodman 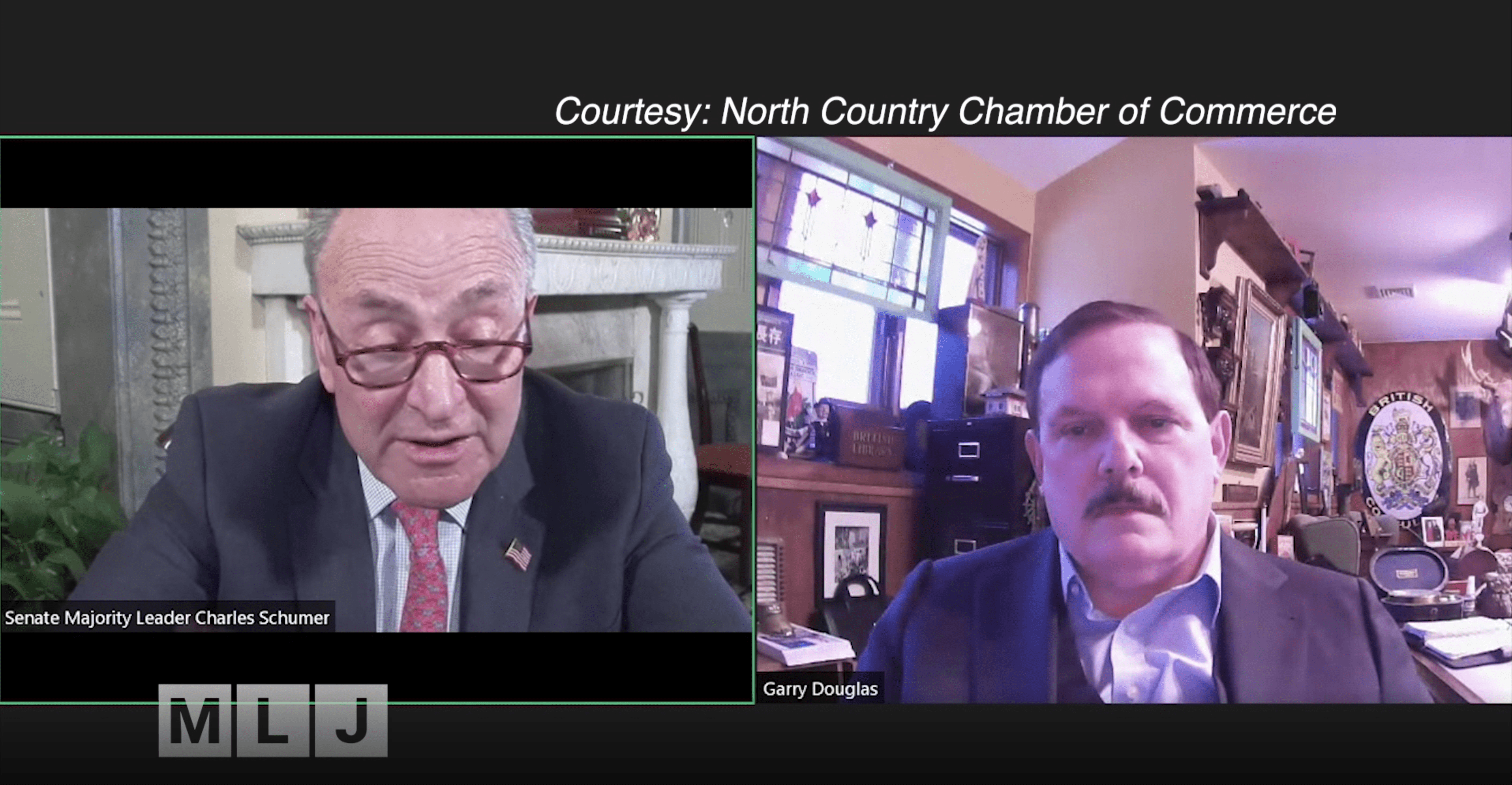