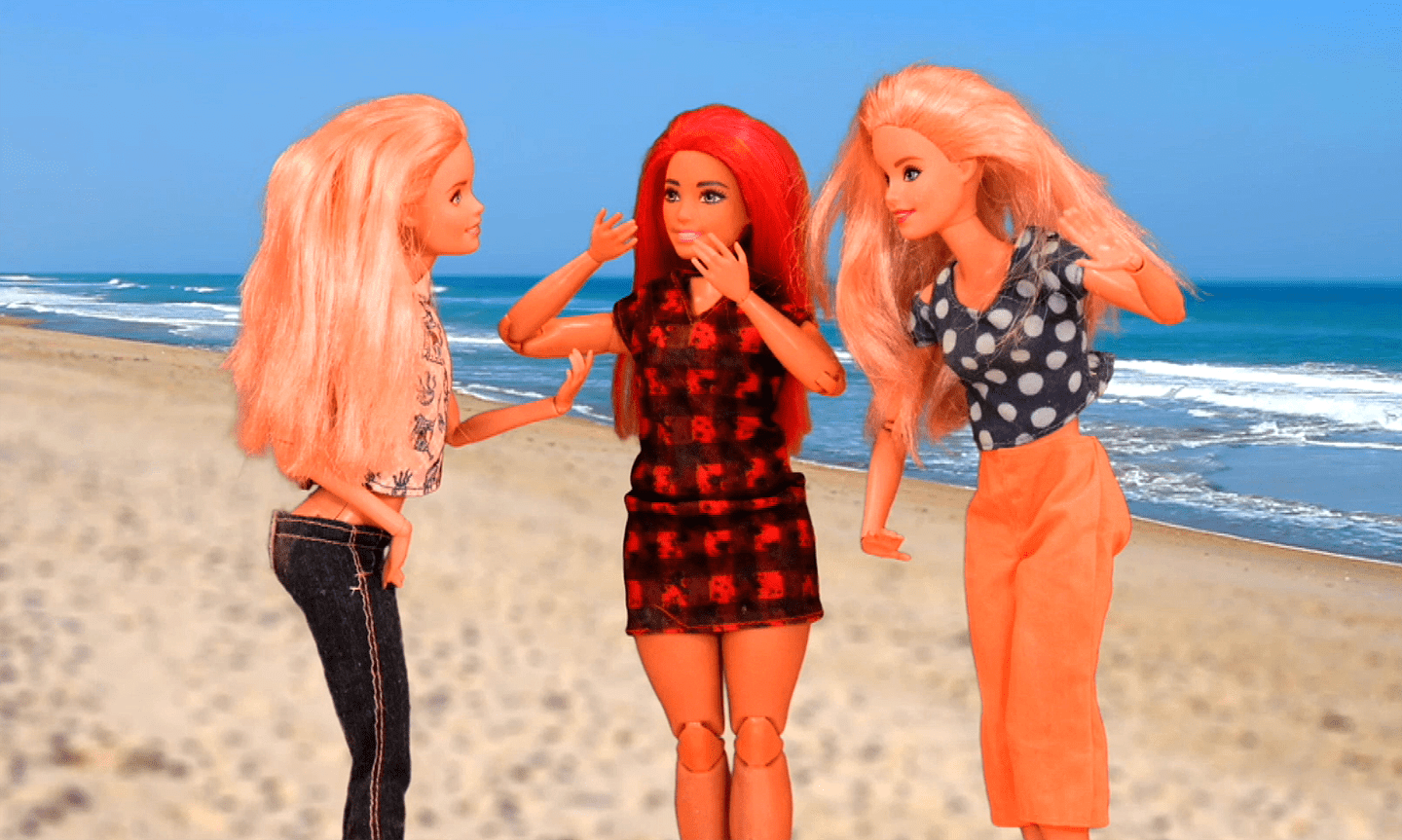 The art of filmmaking is advancing in the Adirondacks, despite some severe obstacles the virus situation created this year. A festival lets North Country kids compete in a film making challenge, but in only its second year of existence, the Beyond the Peaks student film festival faced severe threats from COVID-19.

The Beyond the Peaks student film festival is an initiative of ADKAction in conjunction with Tupper Lake School District. It encourages junior high and high school students in the Adirondack region to write, produce, direct and star in their own short films.

Congratulations to all the festival winners! Here are the top choices according to voters for the audience choice award:

Funding for audio and video equipment prizes plus cash awards was provided by ADKAction and Lake Placid Institute.

If you’d like to see all the award-winning films from the Beyond the Peaks festival this year, you’ll find them in the “Explore Projects” section at adkaction.org.