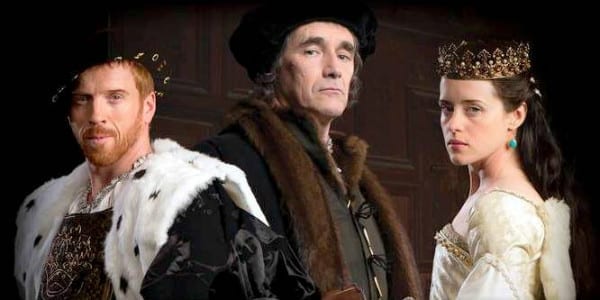 This week’s Passport Pick features a historical drama for a modern audience. Wolf Hall, the 2016 Peabody Award and Golden Globe winner for Best Television Limited Series or Motion Picture Made for Television, tells the story of Thomas Cromwell, played by Mark Rylance—a blacksmith’s son who rises from the ashes of personal disaster, and deftly picks his way through King Henry VIII’s court, where “man is wolf to man.”