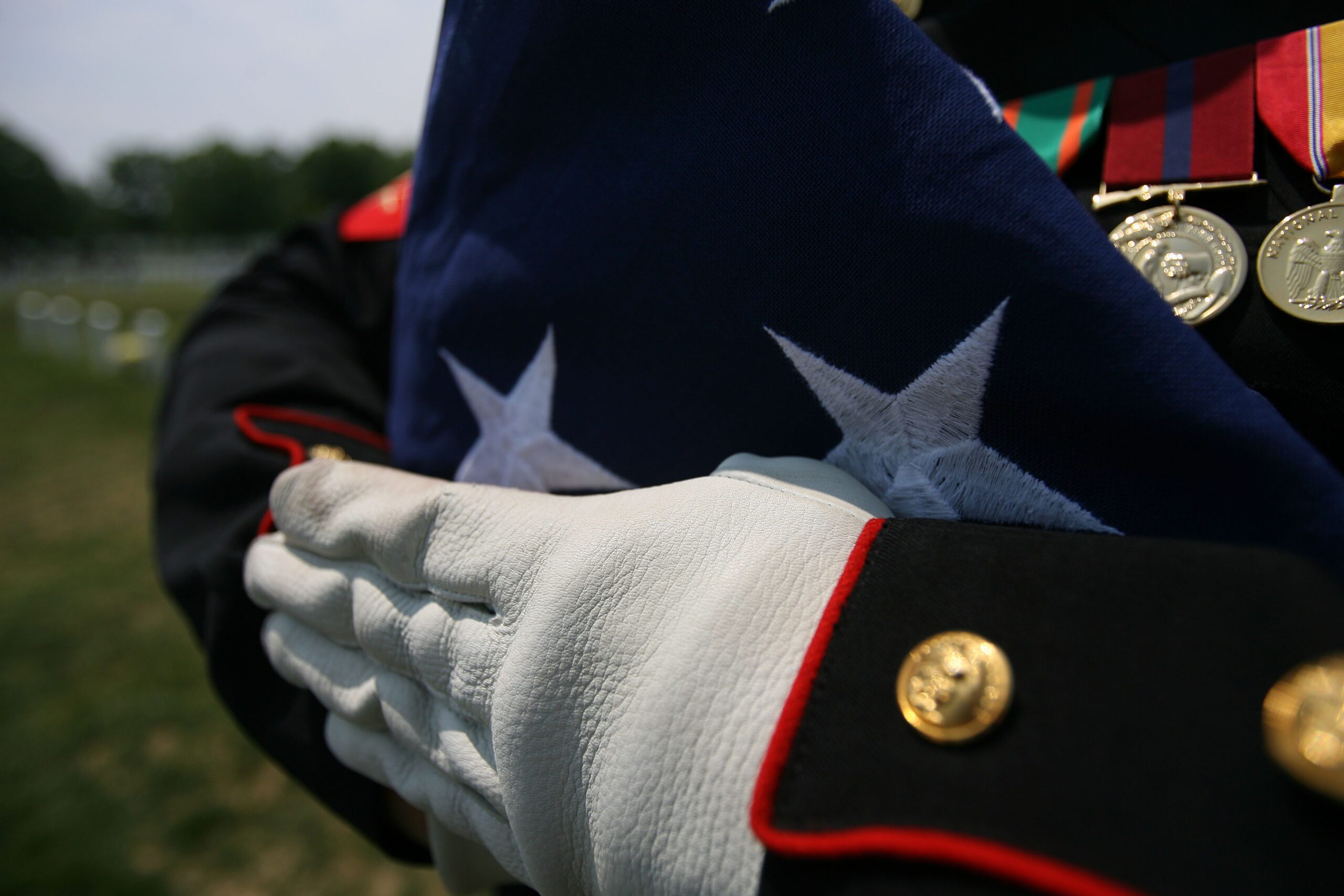 What is Memorial Day?

On Memorial Day, May 31st, we honor the soldiers who have died while serving in the United States Military.

In 1868, following the Civil war, many citizens across the nation began honoring those who had given their lives in service of their country. Among them was Henry Welles, a drugstore owner in Waterloo, New York, who introduced a local day of remembrance on May 5th. Hearing about this and other similar commemorations around the nation, General Jonathan Logan established May 30th as the official day of observance known as Decoration Day. This day was meant to be a day of reconciliation, memorializing fallen soldiers by decorating the graves of both Union and Confederate soldiers in Arlington National Cemetery.

In 1882 this day was renamed as Memorial Day to honor soldiers who had died in all previous wars, and in 1971 it became a national holiday to be observed on the last Monday in May each year.

Today we pay tribute through moments of silence, parades and local tributes, decorating the graves of soldiers, and gathering with friends and family to reflect on the sacrifices these servicepeople have made. The President or Vice President of the United States also gives a speech to the nation, laying a wreath on the Tomb of the Unknowns, the monument located in Arlington National Cemetery dedicated to deceased U.S. service members whose remains have not been identified.

To learn more about the history of Memorial Day, and for programs highlighting the contributions of the men and women in our armed forces, their families, and how local community members are keeping these stories of service alive, check out the resources and programs below.

Grades PreK-3
Here is a fun and easy craft for you and your child to do this Memorial Day.

Memorial Day | All About the Holidays

Grades K-4
Learn about Memorial Day with this look back at the holiday’s history.

Grades 2-6
Memorial Day is a holiday to honor the men and women who have died in wars or in the service of their country. Learn more about the history of how it came to be, and how it is observed in the United States, with this article from the U.S. Department of State.

On the eve of Memorial Day, a star-studded lineup will grace the stage for one of the highest-rated programs on PBS. For over 30 years, this multiple-award-winning television event has honored the military service and sacrifice of all our men and women in uniform, their families at home, and those who have made the ultimate sacrifice for our country.

In Somalia in 1993, U.S. Army Ranger Matt Eversmann led the rescue of downed airmen in the Battle of Mogadishu, which became known as the “Black Hawk Down” mission. Send Me follows Sgt. Eversmann, who was awarded the Bronze Star with Valor, as he returns to combat with the U.S. military in the fight against ISIS and the Taliban. The film provides an insider’s look into the lives of active duty U.S. military personnel stationed in far-flung outposts overseas.

Shedding new light on a geopolitical hot spot, the film — written and produced by John Maggio and narrated by Korean-American actor John Cho — confronts the myth of the “Forgotten War,” documenting the post-1953 conflict and global consequences.

Mountain Lake PBS is a partner station in this national initiative by public media stations around the country. Watch our entire Veterans Coming Home series online, anytime. To learn more about the national project, visit http://veteranscominghome.org.

In honor of Memorial Day, our Veterans Coming Home Series Producer Michael Hansen has the story of an Army Veteran who on a visit to a cemetery found a gravesite almost entirely overgrown with sod & moss. When he peeled it back, he discovered it was a veteran’s marker. That’s how Carl Benware’s mission, and his project called “Remembering Our Heroes” began. Carl and an army of volunteers now work to restore the gravesites of hundreds of veterans in the North Country.

Jack LaDuke has the the story of a local veteran recently honored more than 50 years after losing his life in the worst naval disaster in U.S. history. Steve Cayey from Malone, New York, was among the 129 sailors who died in the sinking of the USS Thresher submarine, off the coast of Cape Cod in the Atlantic Ocean on April 10, 1963.

When I Come Home tells the story of a young marine from Mineville, New York, who died in Vietnam. The documentary also reveals the unusual memorial his friends and neighbors have preserved for 50-years in his honor. Marcus Stoddard left a can of beer at the garage in Port Henry where he worked as a mechanic, saying he would drink it when he returned home from the war. Marcus was killed in action two months after arriving in Vietnam, at the age of 19. Filmmakers Tom Henry and Bill Killon join us to talk about the documentary that focuses on Marcus’s story, as well as the sacrifice made by 4 other young servicemen, from neighboring communities, who died while serving in Vietnam.

Watch the film’s trailer online and additional Mountain Lake Journal coverage of the filming of this amazing documentary. 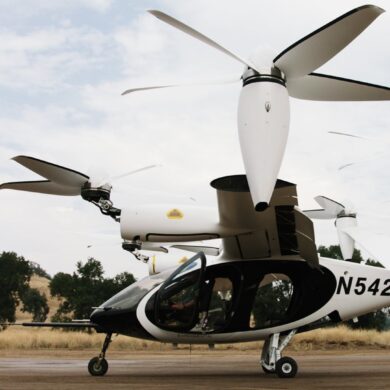