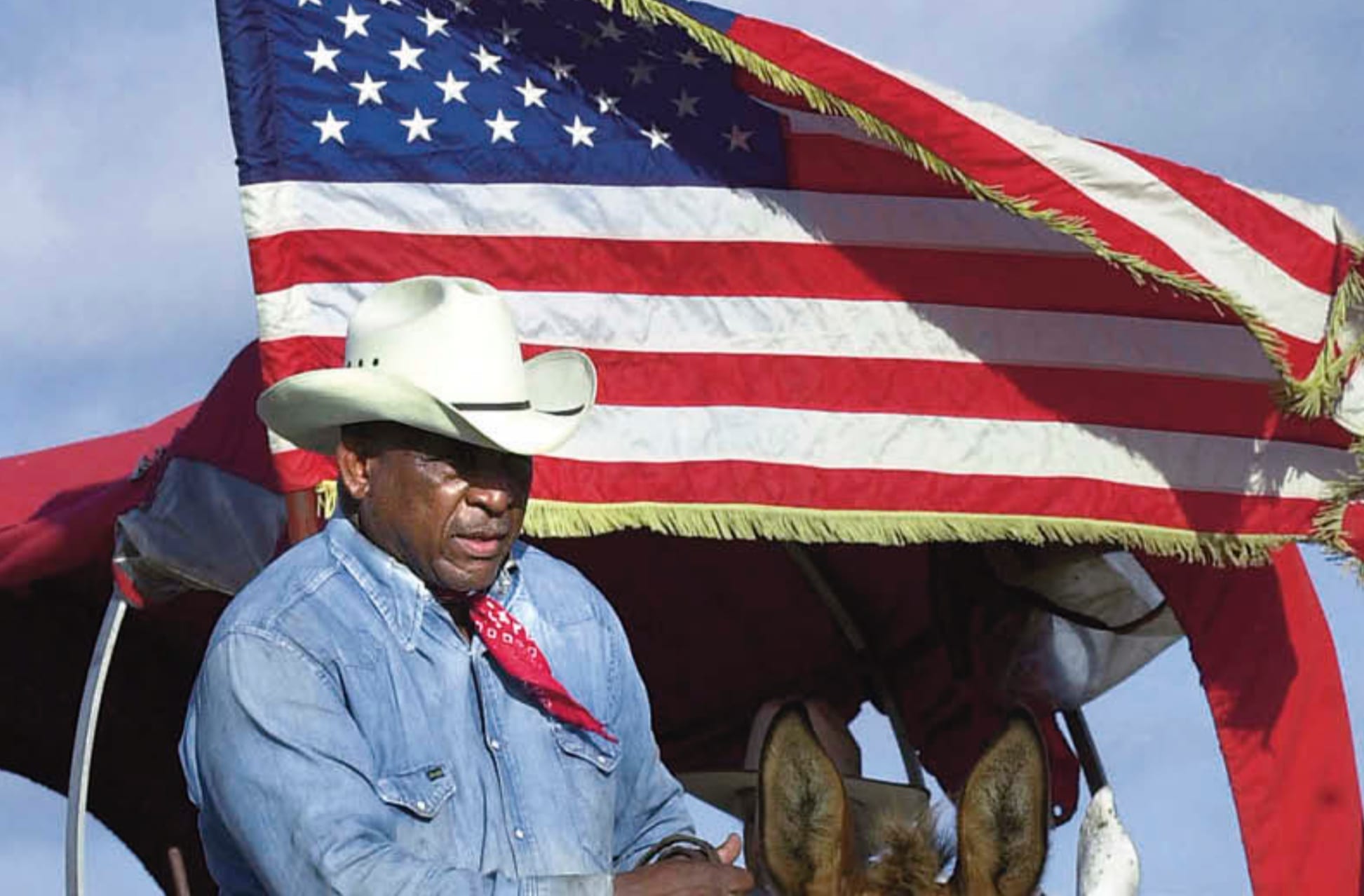 Juneteenth is the oldest nationally celebrated commemoration of the ending of slavery in the United States.

After President Lincoln’s Emancipation Proclamation which had became official January 1, 1863 and called for the immediate liberation of all enslaved people, it took nearly two and a half years for the news to finally reach Texas. On June 19, 1865 the Union soldiers, led by Major General Gordon Granger, landed at Galveston, Texas and finally delivered the news that the war had ended and that the enslaved were now free. However, even following the announcement, or what is known as Order Number 3, there was still confusion and peril for many enslaved people.

Even against the confusion and violence, the newly “freed” black men and women of Texas and the Freedmen’s Bureau fought for what is now known as “Juneteenth.” Through grassroots efforts, they transformed June 19 from a day of unheeded military orders into “Juneteenth,” and the first annual celebration began one year later in 1866.

As protests swept the nation after the death of George Floyd on May 25, Governor Andrew Cuomo of New York, officially announced that June 19, 2020,  Juneteenth, will be recognized as a holiday for state employees in New York. However, despite it’s importance to our history and the culture of so many U.S. citizens, it is not yet recognized everywhere.

Below are some videos, resources, and activities to help teach your children about what Juneteenth is and why and how it is celebrated.

Juneteenth and the U.S. Department of State

This collection of documents teaches kids about how Juneteenth is the oldest celebration in the nation to commemorate the end of slavery in the United States.

All About the Holidays: Juneteenth

Each June we celebrate the end of slavery in the United States in 1865. This resource for kids talks about how family and friends gather to celebrate and learn more about the history and experience of African Americans before and after slavery.

A show that illuminates the significance of the Juneteenth holiday and shares stories about black culture and history.

Juneteenth Festival of the Carolinas

PBS Charlotte’s Carolina Impact series did a special that covered the Juneteenth Festival of the Carolinas in 2019. The celebrations strongly emphasized that Juneteenth is an important opportunity to teach history to our children!

A spoken word performance by J.P. Haley on the importance of Juneteenth – past and present.

Visit PBS Parents for more resources and tools to help your child learn and grow!