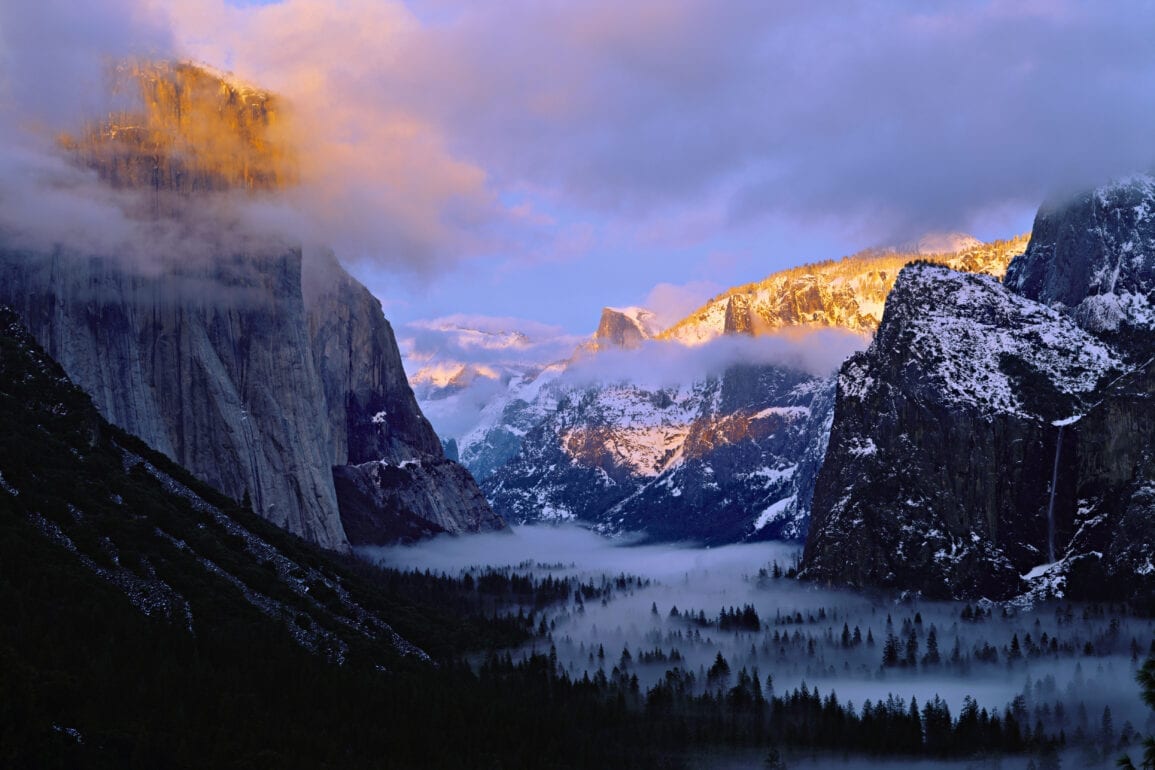 The National Parks: America’s Best Idea was filmed over more than six years at some of nature’s most spectacular locales — from Acadia to Yosemite, Yellowstone to the Grand Canyon, the Everglades to the Gates of the Arctic. The series tells the story of an idea as uniquely American as the Declaration of Independence and just as radical: that the most special places in the nation should be preserved, not for royalty or the rich, but for everyone.

Directed by Ken Burns, The National Parks traces the birth of the national park idea in the mid-1800s and follows its evolution for nearly 150 years. Using archival photographs, first-person accounts of historical characters, more than 40 interviews, and stunning cinematography, Burns chronicles the steady addition of new parks through the stories those who helped create and save them.

Airing next week, and online anytime

Grades PreK-K
Use this packet of National Parks printables to support your child’s innate sense of awe, wonder, and curiosity while exploring nature with her at your National Park, local park, or even in your backyard! Exposing your child to nature and scientific knowledge helps develop language, inquiry skills, self-esteem and confidence, and will motivate her to engage in activities that help the world stay clean and beautiful.

Books That Celebrate Our National Parks

Grades PreK-4
National Parks are one way to preserve and protect the country’s wonders, both natural and man-made. Read about how the Everglades were formed, meet a young woman who survived the Alamo, and visit with a mail carrier who takes mail and more to his village in the Grand Canyon. These and other treasures await you in the pages of these books.

Grades 6-12
Ken Burns and his collaborators have been creating historical documentary films for more than forty years. Known for a signature style that brings primary source documents, images, and archival video footage to life on screen, these films present the opportunity to pose thought-provoking questions for students, and introduce new ideas, perspectives, and primary sources. Explore “The National Parks: America’s Best Idea” collection for resources covering geography and the environment, land-based conflicts, and the diverse individuals that shaped the national parks into what they are today.

Can’t get enough? Check out other Ken Burns documentaries – from Jazz, to Baseball, and Country Music – with the Ken Burns in the Classroom Collection. The collection includes 300+ films along with 150+ PBS LearningMedia resources to support learning in the classroom and at home.