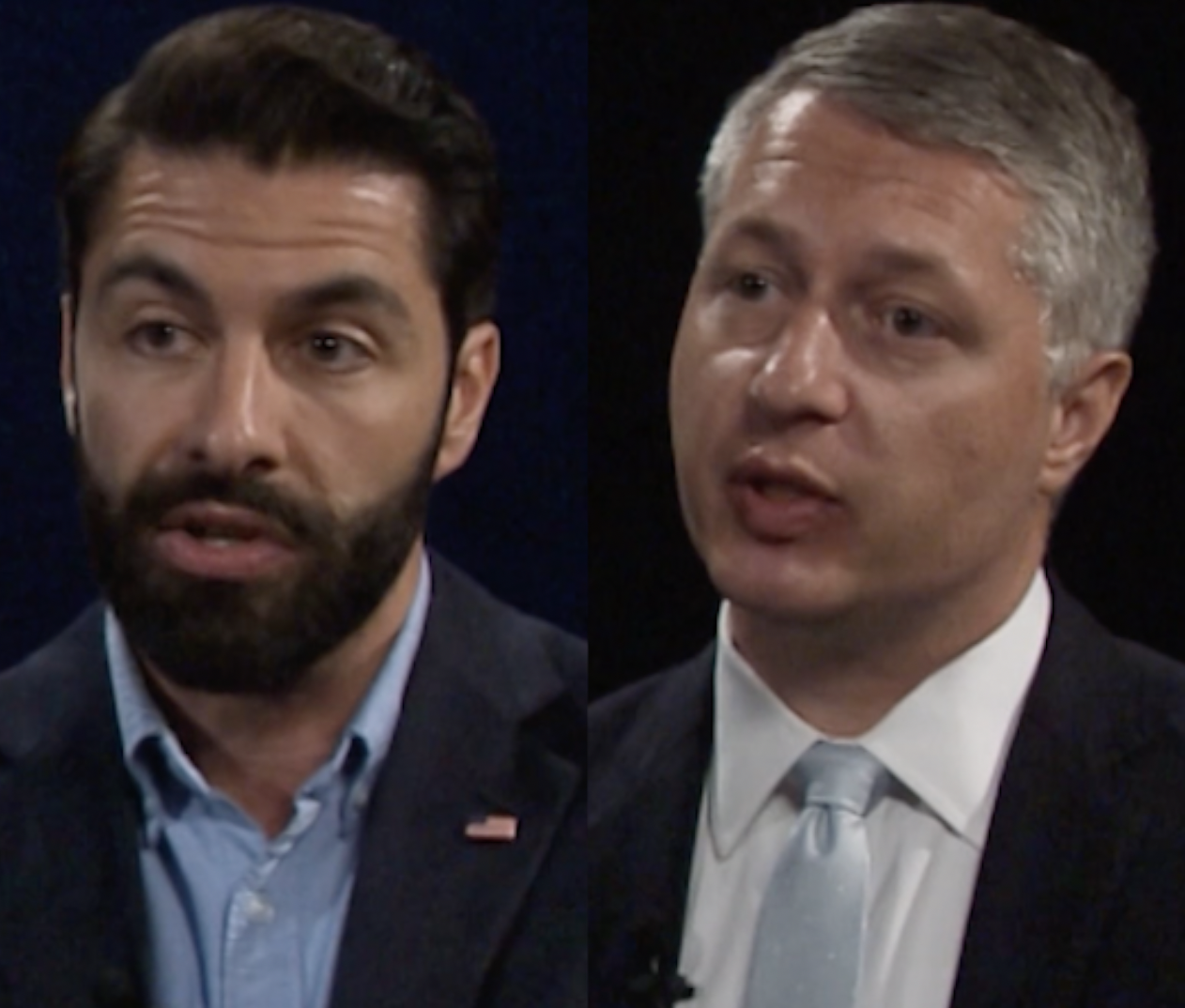 We sit down for in-depth conversations with Matt Castelli and Matt Putorti, the two candidates who are running in Democratic primary on August 23rd for the New York’s 21st Congressional District seat. They are both seeking the Democratic nomination in hopes of challenging the 4-term incumbent, Republican Elise Stefanik, in the November Election.

Watch our extended interviews with Mr. Castelli and Mr. Putorti where we discuss addressing climate change, whether they would support expanding the number of justices sitting on the US Supreme Court or consider term limits for justices, and the hearings being held this summer by the U.S. House Select Committee to Investigate the January 6th Attack on the United States Capitol.