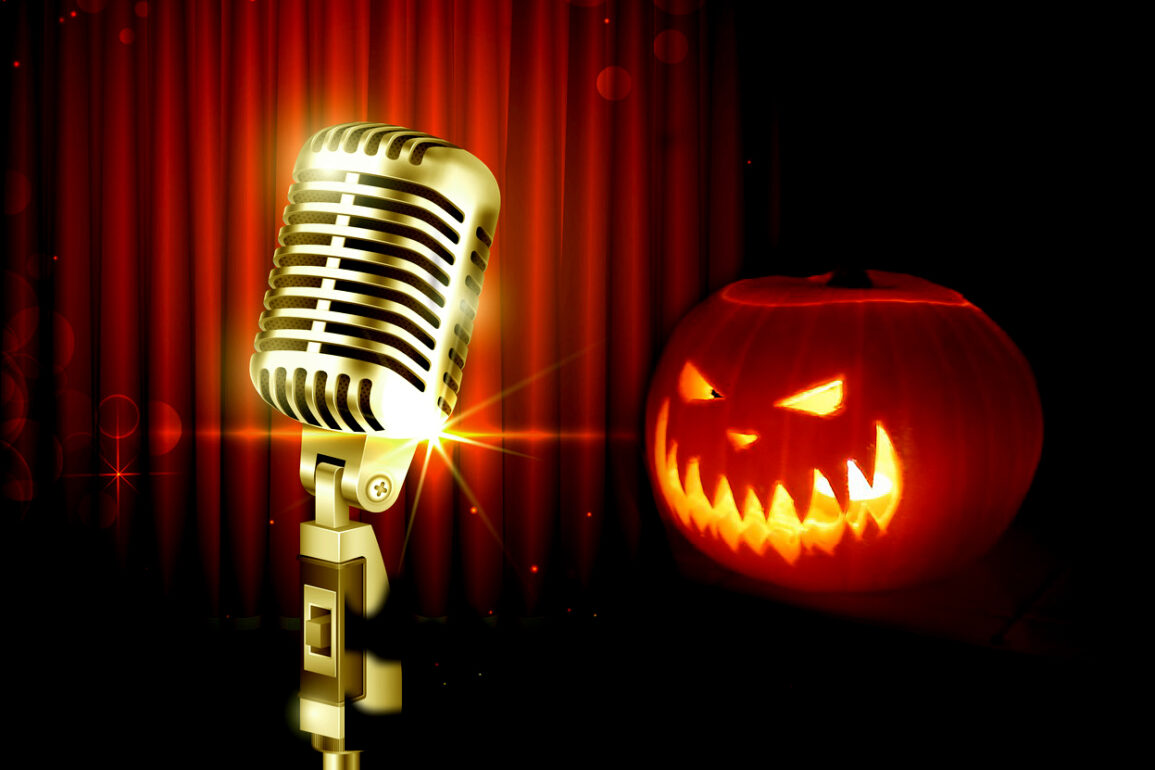 “War of the Worlds” lands in the North Country

North Country radio listeners may enjoy a unique treat this Halloween night.  WNBZ-FM and Adirondack Regional Theatre present a special version of the sci-fi radio play “War of the Worlds,” based on the book by H.G. Wells.  This time, the Martians land in the AuSable Chasm area of Clinton County.

“War of the Worlds” is the title of one of the most famous plays from the golden age of radio, thanks to the 1938 Halloween episode of The Mercury Theatre on the Air, starring Orsen Welles.  Due to the unfolding of the plot as a series of radio news reports in the first half of the program, CBS radio officials reported many listeners thinking Earth was actually being invaded by Martians.

The play presented this Halloween night, however, is not an exact duplicate of the famous Orson Welles drama.  The WNBZ performance began with a 1968 update of the Mercury Theatre version, adapted for WKBW in Buffalo, New York by Jefferson Kaye and the radio station staff.  The ’60s script underwent further revisions by WNBZ and Adirondack Regional Theatre to place the story firmly in Clinton and Essex counties during modern times.

“It is very exciting to take a story as widely known as “The War of the Worlds,” rework it and place it in environs we live and work in,” Tom Lavin, Adirondack Regional Theatre Artistic Director, said.  “The theater of the mind that is a radio play is an art form that needs to be revisited from time to time. For the performer it is a challenge to create a character with only their voice no gestures, no costumes, no makeup, just the sound of their voice. To the listener there is a mystery to what the actor looks like, what they see and what they are going through as the story progresses.”

Lavin added it was a challenge to bring the story to the current era, with cell phones and drones, while still making it believable.

Lavin approached WNBZ with his idea to update the story, and you’ll hear many familiar voices from the Z-106.3 team in the drama, including Jim Gratton, Amanda Dagley, Kevin Sandwich, and Jody Malloy.  Adirondack Regional Theatre actors Bill McColgan, Jim Calnon, Debra Stevenson, Neil Battinelli, and Lavin himself lend their vocal talents to the production.

“It was a pleasure working on this project,” said Dagley, General Manager of WNBZ.   “I hope it is the first of many collaborations for old radio style productions with Z-106.3 and Adirondack Regional Theatre.”

The broadcast premiere of this special program begins at 7 pm on October 31.  You may hear the program on Z-106.3 and online at wnbz.com.