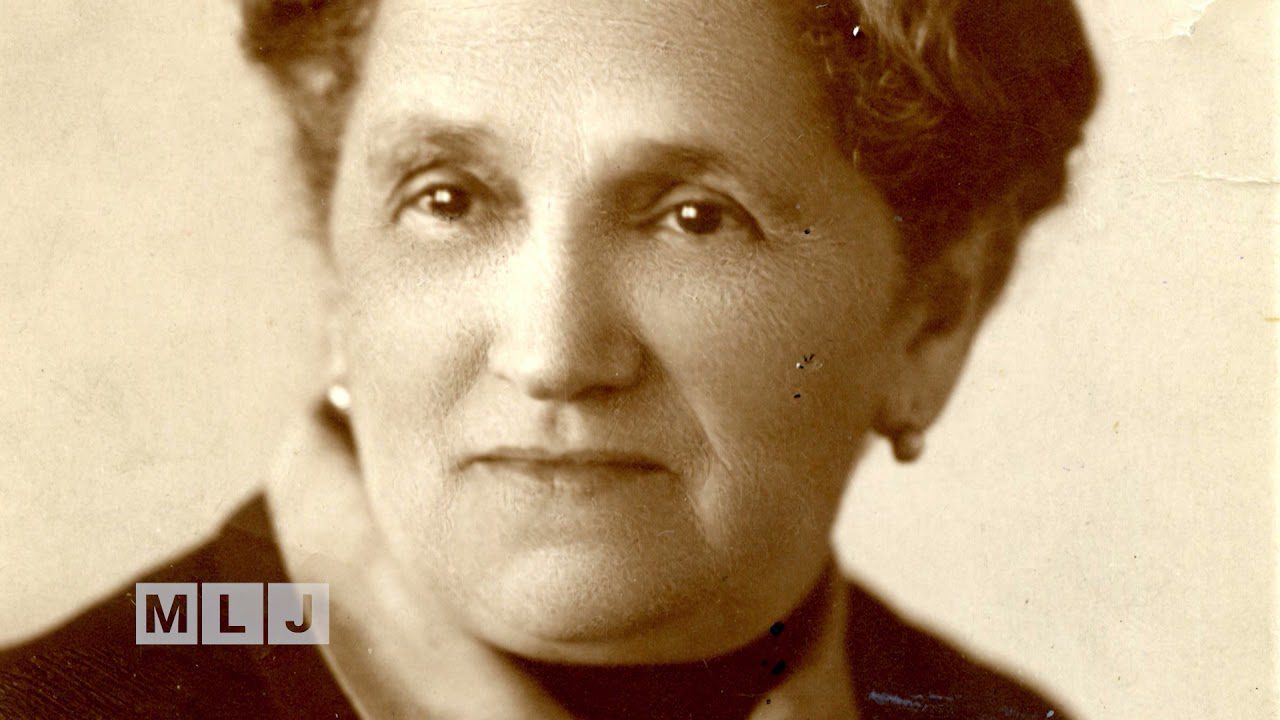 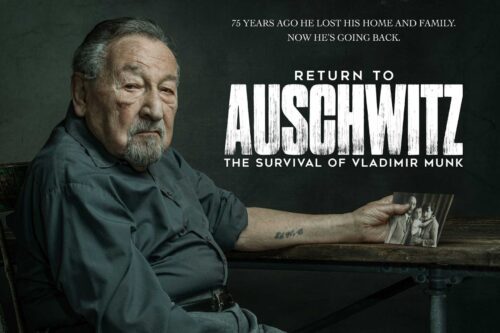 Joining Vladimir on his journey were two filmmakers and a good friend who is a writer and producer from the North Country. Julie Canepa, Bruce Carlin, and Paul Frederick teamed up to produce the film.

Return to Auschwitz: The Survival of Vladimir Munk will premiere at the Strand Theatre in Plattsburgh on Saturday September 18 at 7pm and Friday September 24 at 7pm. Mountain Lake PBS will hold a Q&A and discussion with Munk, Julie Canepa, and filmmakers Paul Frederick and Bruce Carlin immediately following the screening.