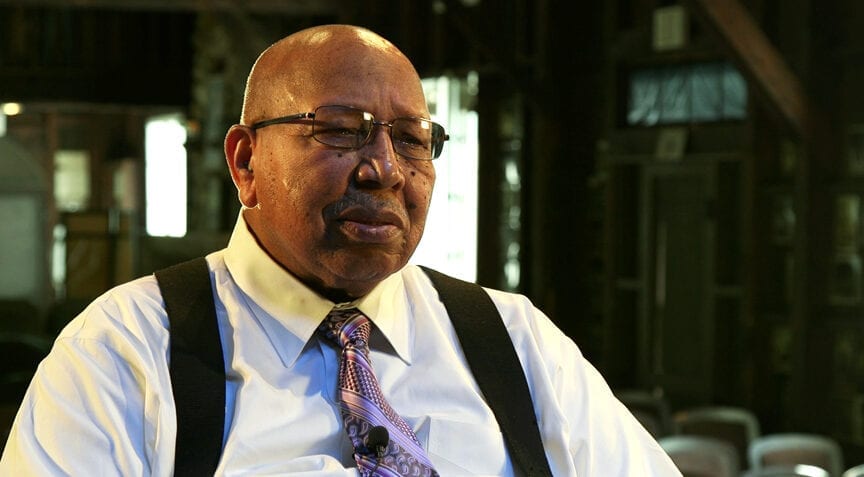 Viewers in the Mountain Lake PBS region will once again have the chance to explore the secrets of Fulton Fryar’s closet in an award-winning episode of Mountain Lake Journal this holiday weekend.

Last year the New York State Broadcasters Association honored the program with an award for “Outstanding Specialty Programming.”  The episode focuses on a relatively unknown story of racial inequality in 1950s Adirondack culture, and how memories of it resurfaced when a building at Seagle Music Colony in Schroon Lake, New York, faced demolition.

The small building had housed a young singer named Fulton Fryar. He was the first African American singer to study at the colony. In 1957 his sleeping quarters were kept separate from those of the other singers on the campus.

The television program explored the reasons for the unequal treatment, even in a northern state, and the efforts to preserve Fryar’s sleeping quarters when the old building was about to be destroyed. 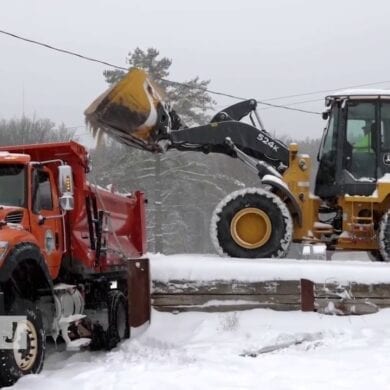