Turning A Mess Into A Message

When he was young, planes flew over Scott Aubin’s house everyday out of Plattsburgh’s Strategic Air Command base. He later joined the United States Air Force and became a crew chief. A pair of traumatic accidents while he served left Scott with an alcohol problem and increasingly unable to deal with life at home. He became in his own words “a horrible father and a horrible husband”.

Scott’s life started to turn for the better after a series of visits to the Brattleboro Retreat and when he met Dash, his service dog from the Service Dog Project. Scott now travels New York State sharing his story, hoping to help other veterans and law enforcement officers. 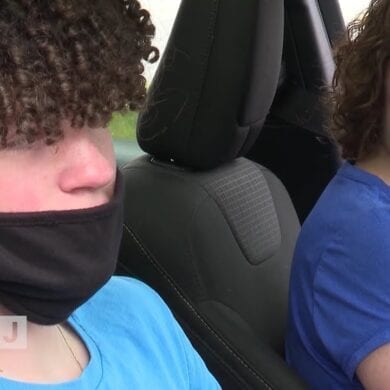