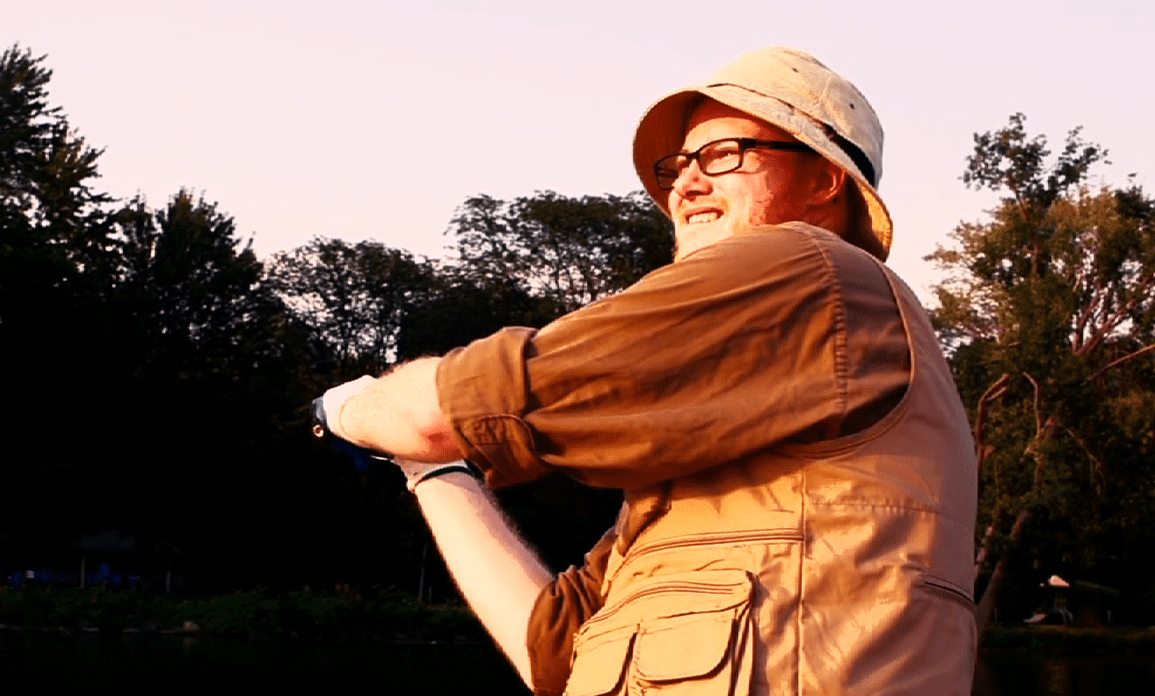 Upstate film: Something smells fishy in this shocking short

A comedic short film celebrates the thrill of a shocking game of predator versus prey.

Filmmaker Sam Avery directed the short on the same lake where he fishes, Onondaga Lake in Liverpool, New York.

He discusses the challenging creation of the film and the successful results with Spotlight producer Paul Larson.

You may hear more of the conversation, including the spoilers-full portion where they reveal the ending of the story here:  “The Catch” interview Part 2.

The Catch won “Best New York Short” at the Adirondack Film Festival in October of 2020.

You may see the award-winning piece in our special: Festival Films: Spotlight on New York Shorts.   It’s part of our “Learning at Home” programming for students and families.  The program airs Friday, January 28 at 1:30 pm on Mountain Lake PBS.