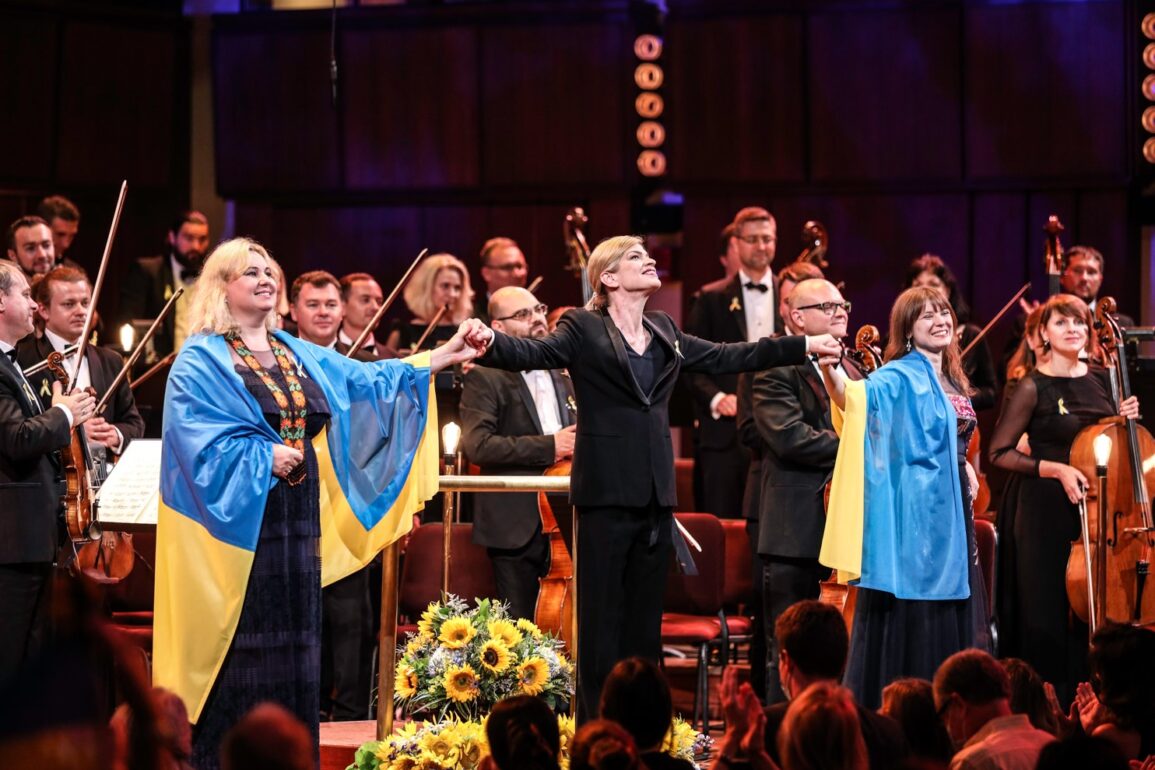 Following performances across European cities to express love for Ukraine and lift spirits with music, the Ukrainian Freedom Orchestra concludes its tour at the Kennedy Center. This brand-new orchestra, led by Canadian-Ukrainian conductor Keri-Lynn Wilson, includes recent Ukrainian refugees, Ukrainian members of European orchestras, and some of the top musicians of Kyiv, Kharkiv, and Odesa.

Meet Janaé and Bella, two fierce abolitionists whose upbringing and experiences shape their activism and views on Black liberation. Told through their lens, Unapologetic offers an inside look into the movement and ongoing work that transformed Chicago, from the police murder of Rekia Boyd to the election of mayor Lori Lightfoot. This film leaves Passport on Dec 26.