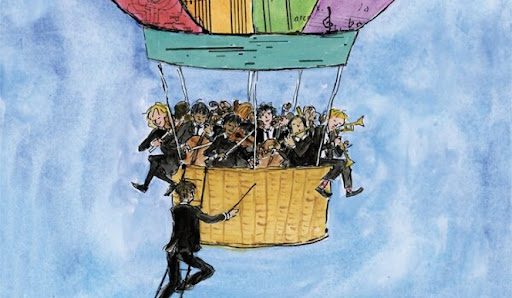 Two high-flying concerts for the 55th anniversary of the SMCQ !

The Société de musique contemporaine du Québec is an institution that has been at the heart of musical creativity and keeping contemporary music alive in Quebec since 55 years!

To commemorate their 55th anniversary , two high-flying concerts are to be held Tuesday December 14th and Wednesday the 15th at Salle Pierre Mercure in Montreal Qc.

These concerts will bring together the first generation of composers with the new ones, who wish to pursue the dream of living to the rhythm of current music.

Concert 1 – Three orchestral pieces performed by the next generation

Concert 2 – Back to basics: the inaugural concert

The SMCQ’s inaugural concert programme will be repeated 55 years to the day after its initial presentation. This event, which confirmed Quebec’s entry into musical modernity, revealed the talent of great composers.

As artistic director of the SMCQ , Walter Boudreau says:

“The 55th anniversary of the founding of the SMCQ is a very special occasion. It marks the creation of an organization entirely dedicated to musical creation, that was desired and financially backed by the government.”

… We planned both concerts to pay homage to our musical past, present and future.

“The future is there before us , rich in possibilities and discoveries…exactly the same as it was in 1966 at our inauguration concert!”

For more information about SMCQ projects, feel free to subscribe to their newsletter: http://www.smcq.qc.ca/smcq/fr/apropos/liste/.

*** It is advisable to arrive at least an hour before the performance to ensure your vaccination passport has time to be scanned.