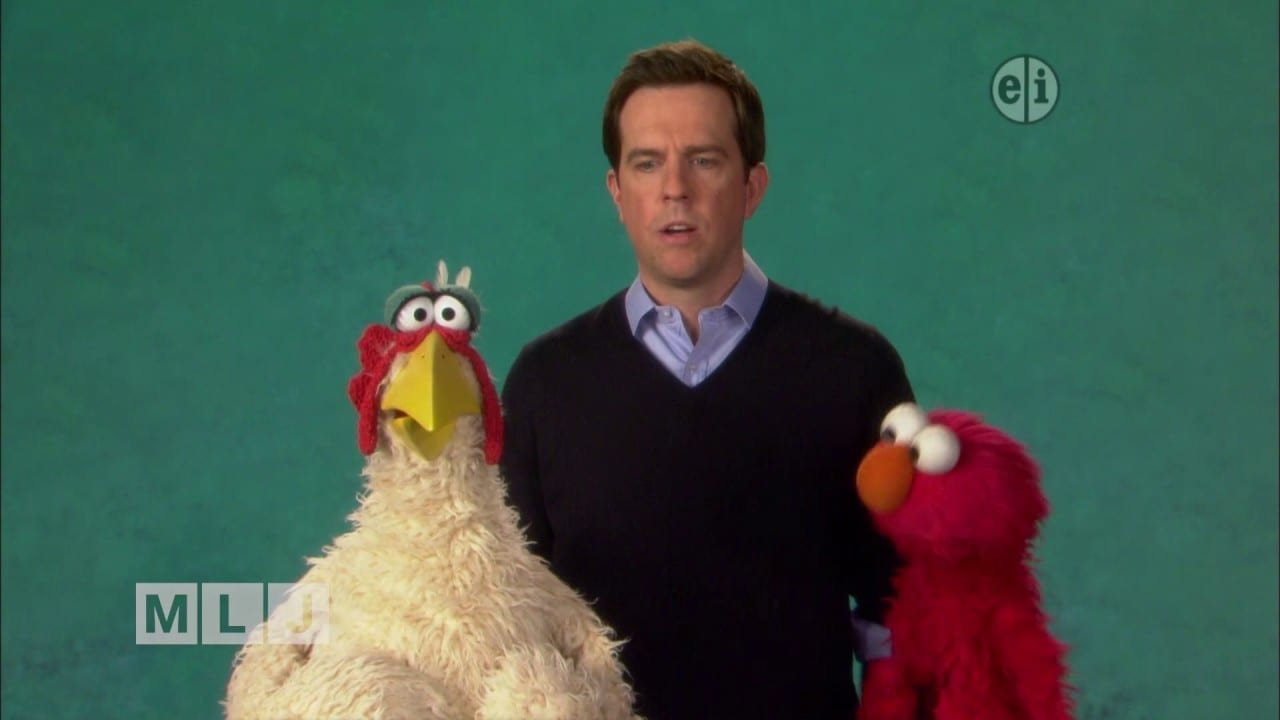 Among the proposed cuts in President Trump’s budget is the elimination of the Essential Air Service program that provides 175-million dollars in subsidizes to airlines that service smaller, rural airports nationwide, including 5 in Northern New York. PenAir Airlines receives about $3-million dollars a year in federal funding to fly daily round-trip flights to Boston. The President’s budget also eliminates funding for the National Endowment for the Arts, the National Endowment for the Humanities, and all funding for the Corporation for Public Broadcasting, which provides funding for National Public Radio and PBS broadcasters across the country. U.S. Senator Kirsten Gillibrand opposes the president’s proposed cuts and is calling on her fellow lawmakers to reject them.