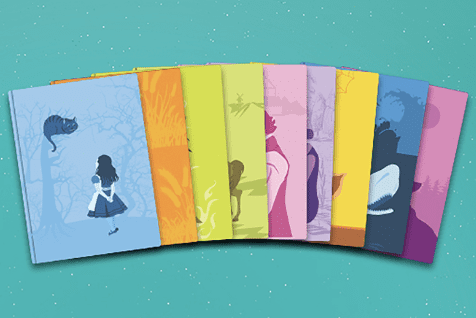 And the winner is…

PBS revealed that To Kill a Mockingbird was voted by viewers as America’s BEST-LOVED novel during the “Grand Finale” of the Great American Read on Tuesday, October 23. Voting opened in May and concluded earlier this month, generating more than 4 million votes to decide the winner of America’s best-loved novel.

One of the best-loved stories of all time, Harper Lee’s To Kill a Mockingbird has been translated into more than 40 languages, sold more than 40 million copies worldwide, served as the basis for an enormously popular motion picture and was voted one of the best novels of the 20th century by librarians across the country. A gripping, heart-wrenching and wholly remarkable tale of coming of age in a South poisoned by virulent prejudice, it views a world of great beauty and savage inequities through the eyes of a young girl as her father, a crusading local lawyer, risks everything to defend a black man unjustly accused of a terrible crime.

In addition to To Kill a Mockingbird, the top five ranking novels also included Outlander, Harry Potter, Pride and Prejudice and The Lord of the Rings.

Locally, Mountain Lake PBS launched the Great Adirondack Read, showcasing the many talented authors from the North Country. Ballot boxes were placed in libraries and bookstores throughout the area and collected dozens of votes. Of all the entries, these were some of the most voted for novels — Rufus at Work by Tory and Norman Taber, Farmer Boy by Laura Ingalls Wilder, In Praise of Quiet Waters by Lorraine M. Duvall, and Woodswoman by Anne LaBastille. 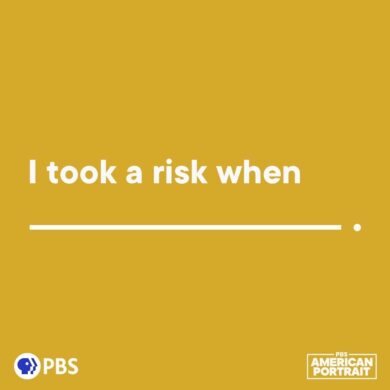 I took a risk when… | American Portrait