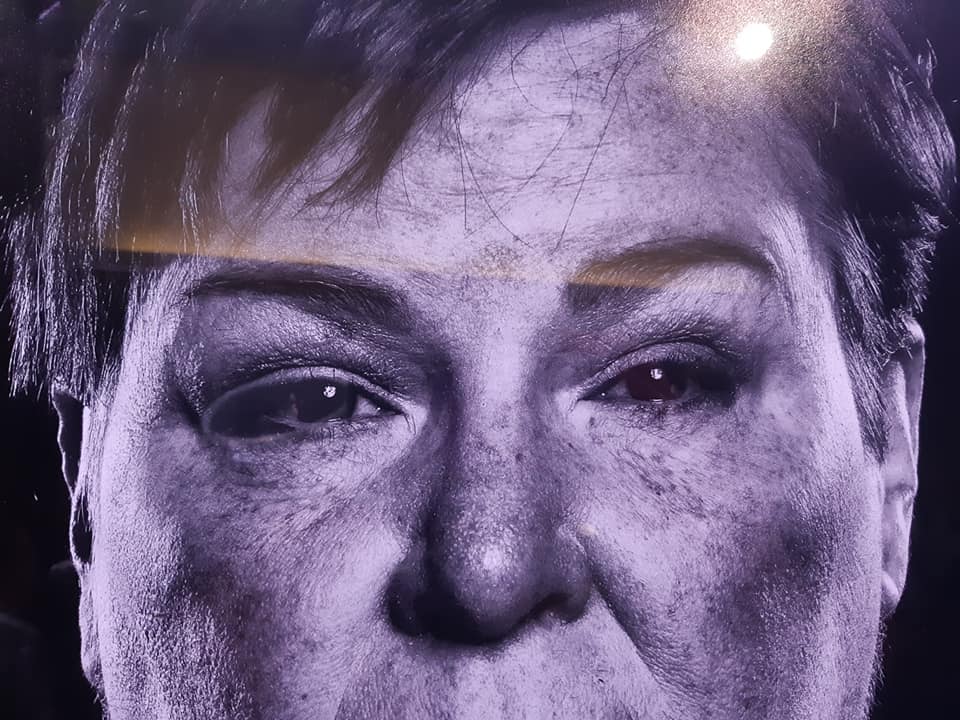 Times are changing indeed… Women, Art, Seduction, Mystery and Justice in the spotlight in Montreal.

The Times They Are a Changin’ at the Segal Centre

Take a groovy trip down memory lane through the music of the 1960s!

Tony Award nominee and four-time Dora Award winner Louise Pitre and W. Joseph Matheson (as seen in The Angel and the Sparrow!) have teamed up to produce a spectacular musical concert with five live musicians that pay tribute to the Jewish voices who spoke to an entire generation through their music.

Experience the songs of Bob Dylan, Mama Cass, Simon & Garfunkel, Leonard Cohen and Carole King in tandem with striking projected images of marking events of the 60’s such as the Vietnam War, the Civil Rights Protests , Feminist Movement and the assassinations of US President John F Kennedy and Martin Luther King .

For more information on the play : www.segalcentre.org.

Welcome to the extravagant and voluptuous world of Cabaret burlesque II running until March 28th at the Cabaret du Casino de Montréal !

International burlesque star, Scarlett James , surrounded by her seductive troupe of artists, transports you into her glamorous and naughty world, to make you live an exciting and singular evening.

With an optional dinner-show special available from 6 pm , live musicians and several seductive male and female dancers dressed in racy outfits performing sensuous acts such as aerial dances and bathtub rubdowns, Cabaret Burlesque II  will amaze you with its originality and authenticity.

A literal feast for the eyes ! Audience members are encourages to dress up in burlesque wear and may be asked to participate on stage with some of the performers.

The English version of the original French psychological thriller written by Catherine-Anne Toupin – La Meute , has already been extended by a week due to popular demand.

We are introduced to Sophie who loses her job under traumatic circumstances. She seeks refuge by leaving town and coming to the door of a remote Bed & Breakfast run by the elderly but welcoming Louise and her pleasant nephew, Martin.

What happens next will leave you gasping.

This brilliant psychological thriller- centered around the topic of misogyny and trauma – promises to keep the audience in suspense up to the very end.

Runs nightly until March 29th at the Centaur Theatre,

The Teesri Duniya Theatre is delighted to invite you to a timely re-creation of playwright and artistic director, RAHUL VARMA’s, play entitled Counter Offence.

What happens when crimes against women turn into crimes against race?  This 90-minute murder mystery shines a harsh light on the realities and living impacts of domestic violence and racism in our communities.

You will leave the theater questioning your own held prejudices and motivations for justice.

67% of Canadians know at least one woman who has experienced abuse. Every day, more than 6,000 women and children sleep in shelters because they don’t feel safe at home. www.canadianwomen.orgcanadianwomen.org/out-of-violence/

Racial profiling is identified as a systemic problem, prevalent among the
Montreal Police www.nationalobserver.com.

** Warning: Occasional use of strong language. Themes of domestic violence and racism.
Latecomers not permitted

If you, or a person you know is in an abusive situation, please visit  teesriduniyatheatre.com/counter-offence where you can find resources and seek assistance.

All the women captured above have a story to tell….. Violence, Abuse, Degradation , Contempt, they share the common thread of suffering.

Some of their personal stories will make you cry or feel terrible anger at their violators, others will simply break your heart .

Luckily with this black and white photo exhibit , their voices are no longer silenced and these women, who have found new strength in the face of adversity, are eager to shed their pain and burn brighter than any sun ♡