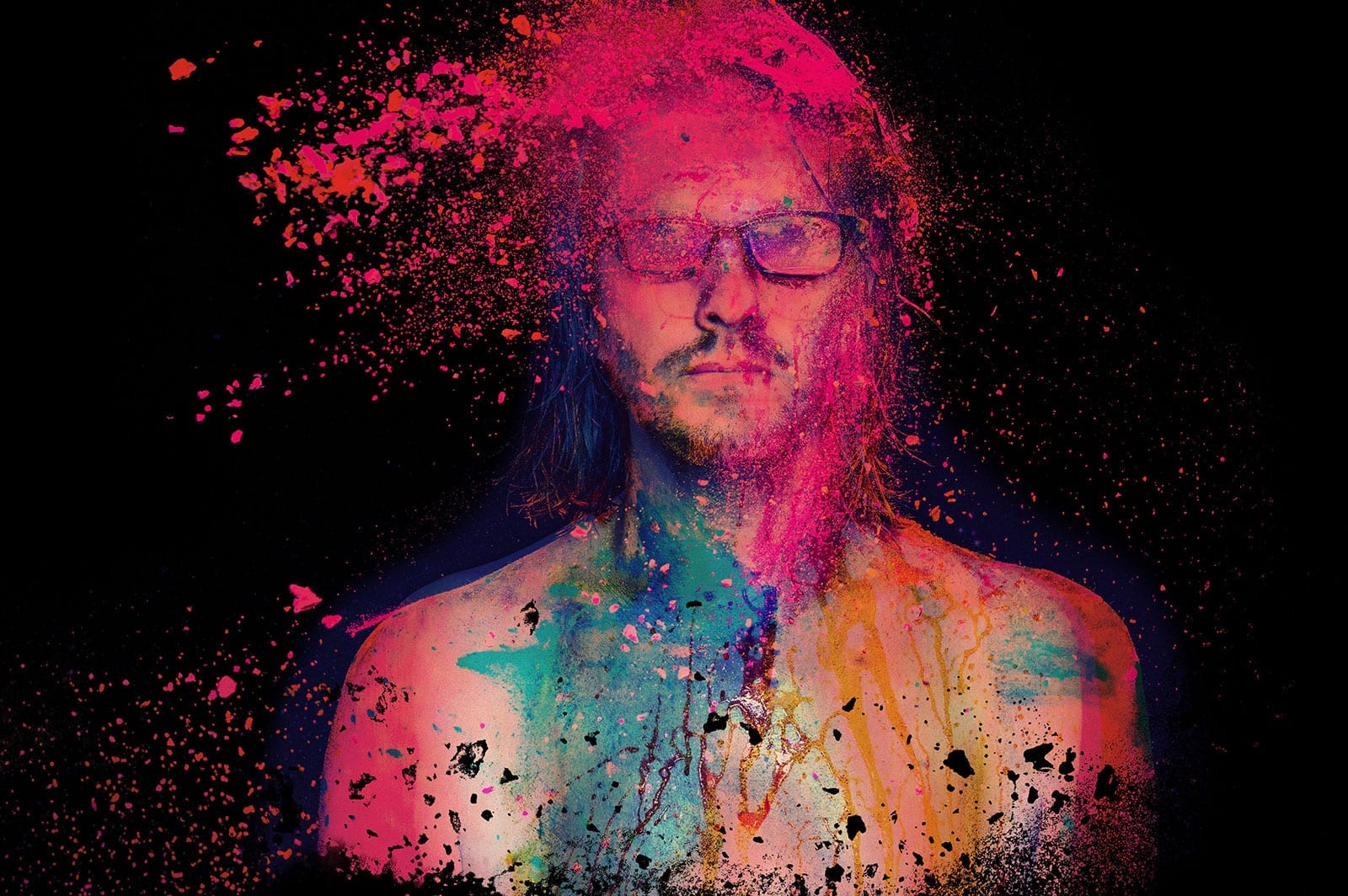 Theater and Music warms the Montreal Scene this Weekend !

Despite the freezing cold outside, Montreal’s theater and music stages are burning with amazing performances all weekend long. Here are some of Gen’s Delights top picks for you to discover this week.

Back by popular demand, prolific pop-rock artist Steven Wilson is taking the stage of Salle Wildrid-Pelletier this Friday, November 23 – 8 pm in support of his recently launched and critically acclaimed, new album To the Bone. 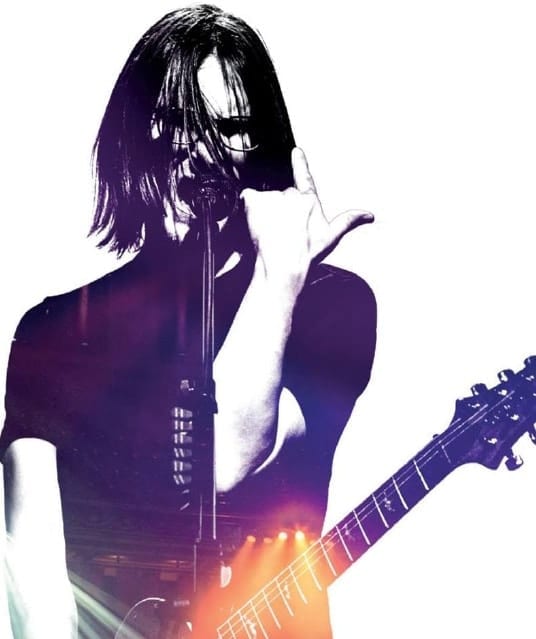 With rhythmic beats, thought-provoking lyrics, and refined aesthetics, Wilson’s music and live performances are quite memorable in the progressive pop music scene by fans and critics alike.

With the release of his fifth solo album and his current world tour, Wilson is continuing to expand his musical boundaries with drive and passion.

Wilson will perform in Montreal on Nov 23th and in Hamilton, Ontario on Saturday the 24th . 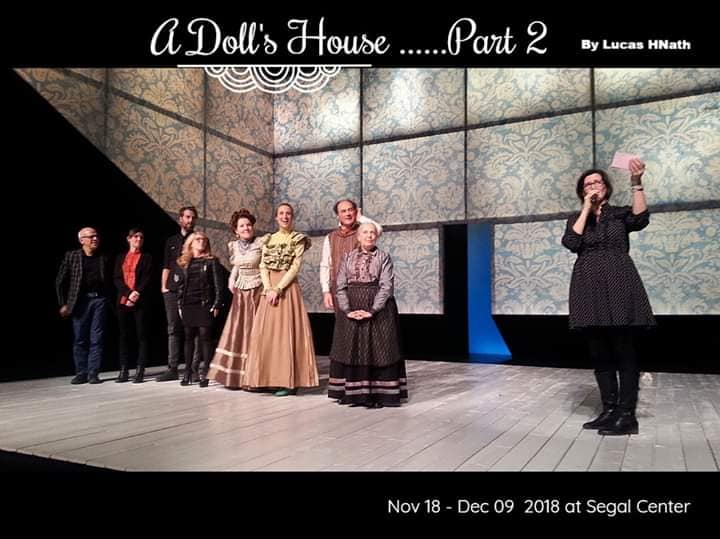 Sharp, funny and filled with dynamic arguments that will make you question the institution of marriage and life itself!

Lucas Hnath’s stunning new drama begins 15 years after tired, family wife Nora decidedly walks out the front door and leaves behind her bewildered husband and three young children with the hope of crafting a new life for herself …

Now, in a whirlwind comeback, Nora’s hasty return has an urgent agenda, which will decidedly force her to confront her husband, daughter and even the housekeeper!

With a simple, but elegant décor by Pierre-Étienne Locas and beautiful contemporary music by composer and sound designer Christian Thomas, this gripping drama will certainly keep you on your toes. Part two was nominated for best play at the 2017 TONY AWARD®.

Director Caitlin Murphy leads a stellar cast that includes Sarah Constible as the insatiable Nora, Oliver Becker as her estranged husband, Ellie Moon as the determined but lovelorn daughter Emmy and Victoria Barkoff as the voice of reason, housekeeper Anne-Marie. 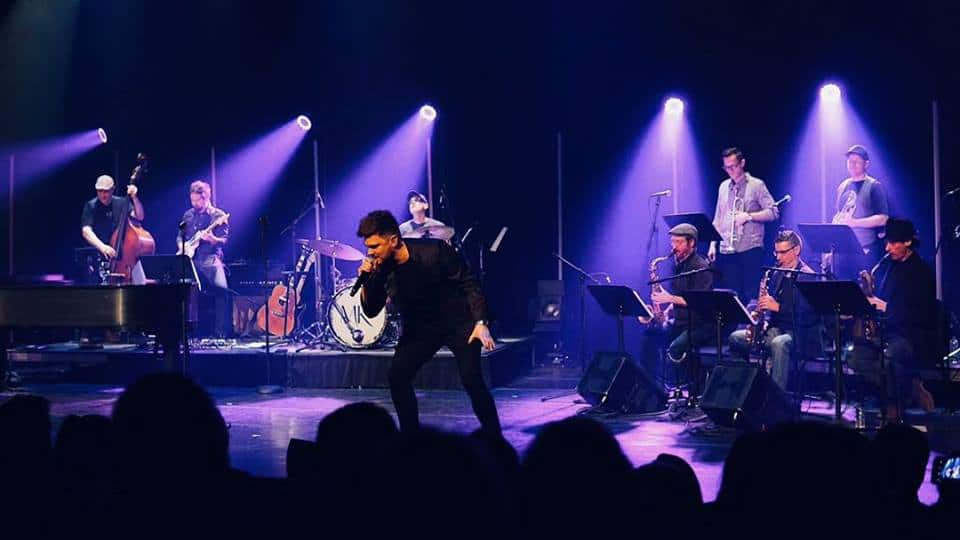 For Fans of Frank Sinatra, Bublé and various other Big band Jazz and ballad artists, a rising star is here in Montreal!

Singer, avid musician, song writer and producer Mark Kingswood has just released his new album STRONG and will be performing live at Place des Arts, 5ieme Salle this Saturday the 24th of November as part of the last stop in Quebec of his current North American tour !

Backed by a live orchestra and paying tribute to different musical eras, Mark offers his own special flair to an enduring musical genre, making it accessible and relevant for a new generation of music lovers. 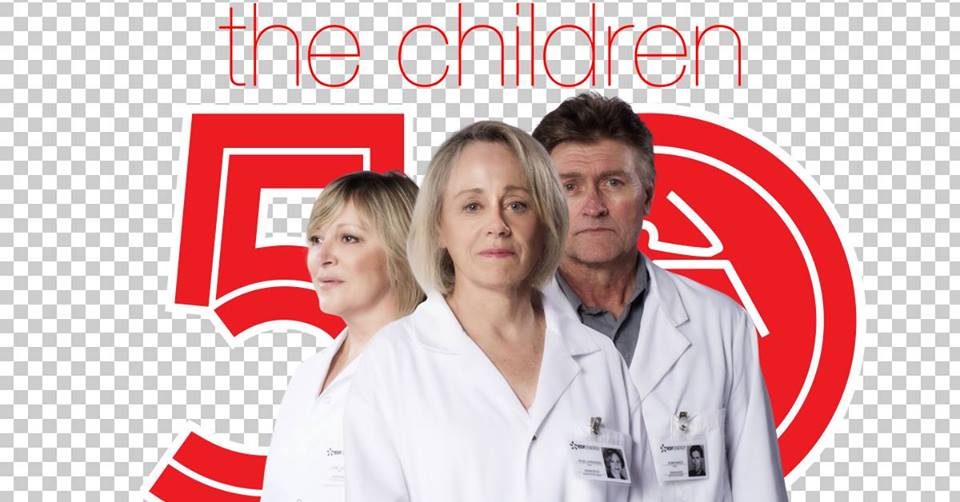 A true eco-drama, the story is centered around a tense reunion between three retired nuclear engineers who, after re-visiting past memories, question their individual responsibility towards future generations and their own children.

80’s Flashback at the Cabaret of the Montreal Casino! 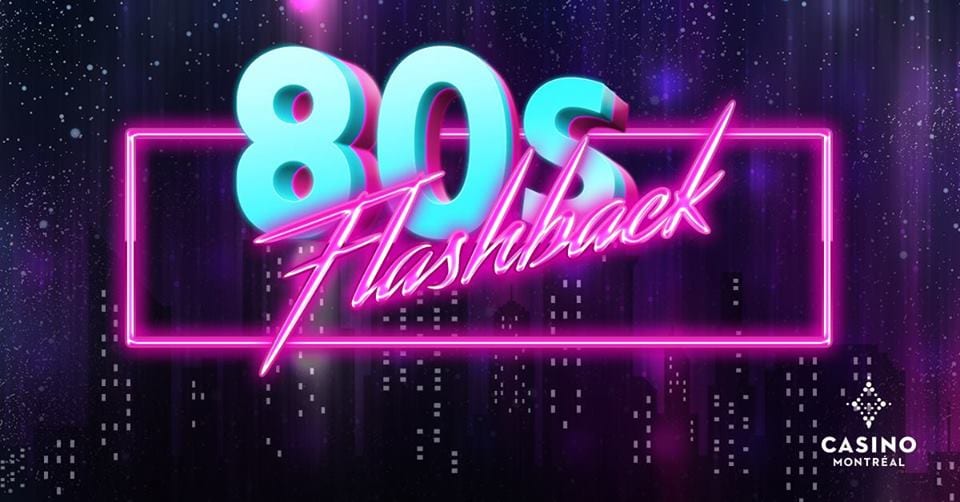 Eurythmics, Bryan Adams, Cyndi Lauper, Culture Club, Madonna , Wham! Footloose, Flashdance… These artists and their epic musical creations from the 80’s have marked an entire generation and are still today part of the greatest successes of all time!

For Tickets and more info :