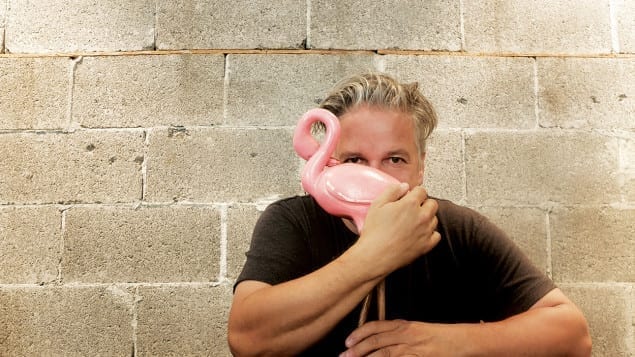 Theatre and Music steal the spotlight this week in Montreal 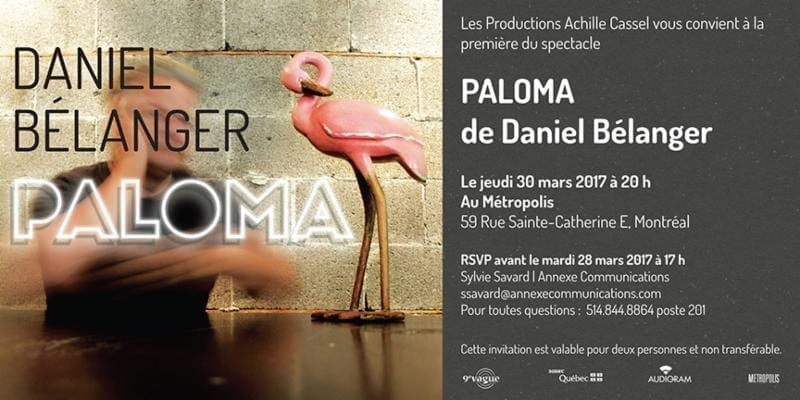 Come celebrate French culture and music this Thursday at Métropolis as Daniel Bélanger returns to the stage on a cross Québec tour!

Guitar under the arm and accompanied by seasoned musicians, the singer-songwriter promises to deliver a night of riveting pieces taken from his latest album, PALOMA as well as performing a few of his great musical successes from his abundant discography.

You will not want to miss Paloma’s grandiose flight this Thursday March 30th!

On April 2nd, the Segal Centre is holding its eighth annual “You Be the Star” Musical Fundraiser in support of the Segal Centre. Every year, this event raises over $50,000 towards youth arts education, support for emerging artists and programming development. 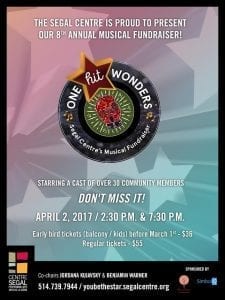 Over 30 talented volunteer performers of all ages will come together on stage to bring you some of the most popular one-hit wonders such as “Love Shack”,”Black Velvet” and even “MmmBop” !

Co-chaired by active members of the community, Jordana Kujavsky and Benjamin Warner, this multimedia musical is directed by Trevor Barrette (Mixtape, To Be, and Captain Aurora: A Superhero Musical), musically directed by Nick Burgess (Funny Girl, The Apprenticeship of Duddy Kravitz: The Musical, and Guys and Dolls) and choreographed by Jonathan Patterson (The Producers: A New Mel Brooks Musical in Yiddish, Last Night at the Gayety, and West Side Story). 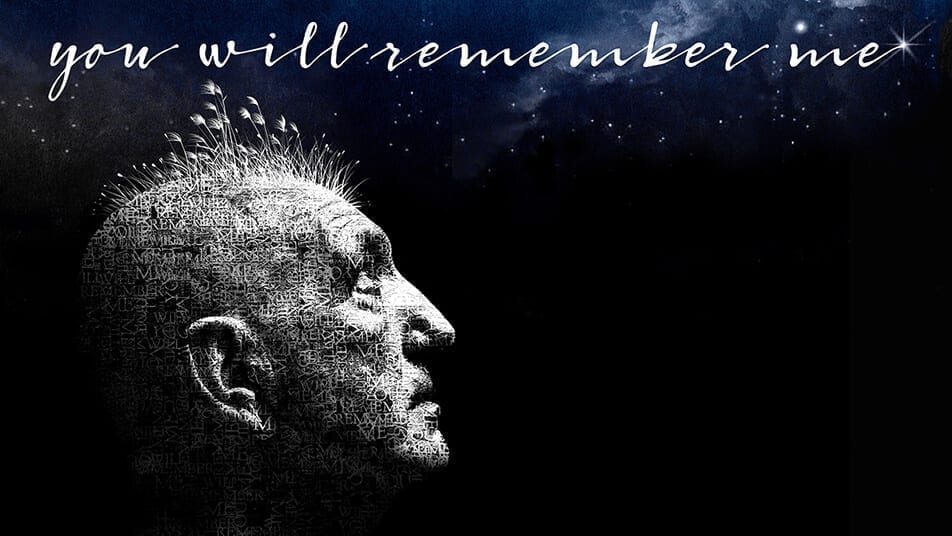 You Will Remember Me – until April 2nd at Centaur Theatre

Dementia refers to a category of diseases that cause memory loss and gradual deterioration in other mental functions. The disease has a deep impact not only those who are diagnosed, but also on the people who are closest to them.

‘You will remember me’ (Originally, ‘Tu te souviendras de moi’ at its French premier in 2014 at La Licorne), is written by one of Quebec’s most prominent living playwrights, François Archambault. The piece is a touching theatrical gem that explores the slowly changing world of protagonist Édouard who is currently suffering from Dementia.

Once a highly respected professor, political commentator and ladies’ man, he now has trouble recalling day to day activities and even what he ate for breakfast. Faced with his slowly progressing ailment, will he get the chance to reinvent the past and heal old wounds?

While the piece touches upon the concepts of Age, Remembering and Forgetfulness. The piece is at its core a touching and refreshingly funny story about family, memory, and connection.

You Will Remember Me 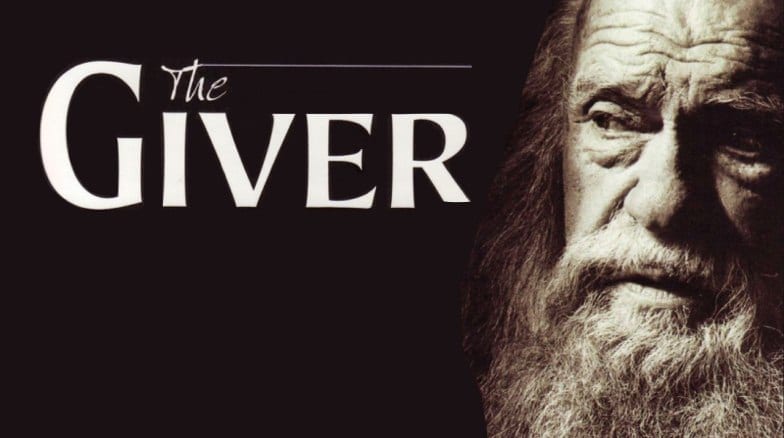 Originally written by Lois Lowry,  who won the Newbery Medal for her captivating young adult, dystopian future novel. The Giver is a wonderful school play produced by the staff and students of Westmount High School led by Director and Dramatics Arts Teacher: Rachel Stevenson. 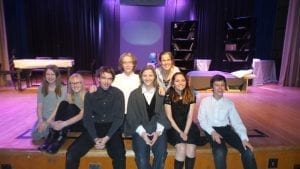 Jonas lives in a seemingly perfect community where there is no war, famine or physical pain.

When at the age of 12 he is selected to be the next receiver of memory and receive training with The Giver: the community’s sole keeper of memories, Jonas discovers the joys, pains and mysteries of empathy, emotions as well as the dangerous truths of his community’s secret past.

Armed with his new knowledge, Jonas must make the hardest decision of his life in order to protect himself and those he loves — a challenge no one has ever completed successful.