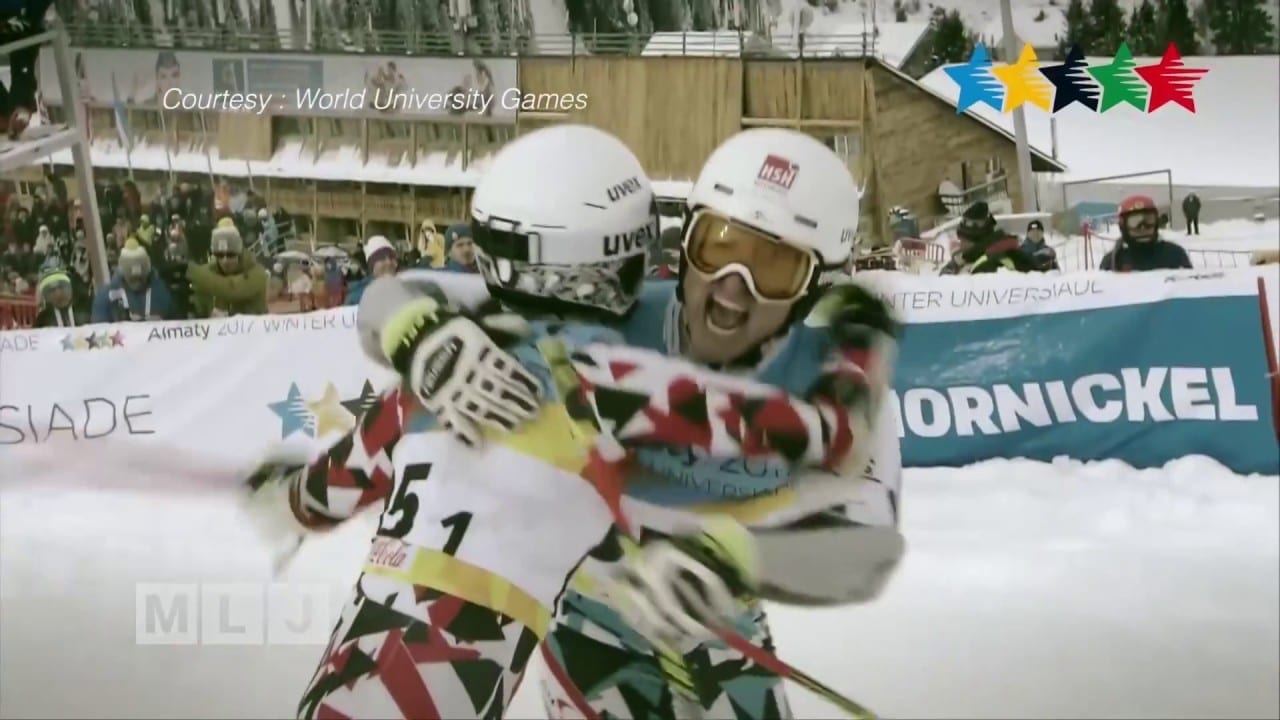 The Olympics Are Here!

The Olympics are here!  As we gather around our TV sets to root for the gold, take a look back with us at the history of the Winter Olympics here in our region.  Catch our one-hour special “Mountain Lake PBS Celebrates Lake Placid and the Winter Games” this Saturday at 4:00 and Sunday at 12:00.  Read more about it here.

From our archives, enjoy some of these pieces aired on Mountain Lake PBS about the Olympics!

The James C. (Bunny) Sheffield Oval attracts people who enjoy ice skating outdoors, as well as people who want to experience a part of Olympic history.

With the Summer Games in full swing in Rio, we look back 40 years to the summer of 1976 when Montreal hosted the world.

Play Host to The World

Lake Placid is looking once again to host athletes from around the world. Governor Andrew Cuomo, North Country Congresswoman Elise Stefanik, and many local leaders, have all voiced their support for a statewide or even cross-border bid to host another Winter Olympics in the future. In the meantime, Lake Placid is looking at another opportunity, much sooner, to host athletes from around the world.

Jack LaDuke reports on the discovery of a century-old scrapbook that has historians rewriting the story of how Lake Placid started hosting international winter sports competitions.

Fans get to skate with some of the legends from the 1980 U.S. Olympic Hockey Team at the very same rink where the Americans pulled off the “Miracle on Ice” 36-years ago.

For the first time since winning their gold medals at the 1980 Winter Games, the 1980 U.S. Olympic Hockey Team reunited in Lake Placid to remember the “miracle on ice” victory over the Russians that many call one of the greatest moments in sports history.

The Wurtele Twins reflect on their storied skiing careers