June is Pride Month, a month dedicated to highlighting and bolstering LGBTQ+ rights and culture.

As a show of support, PBS is featuring special programming all month long, dedicated to telling the stories of the LGBTQ+ community. However, it is just as important to remember their struggles, as well champion their victories.

“The Lavender Scare” is a PBS documentary special that tells the story of a period in the Mid-20th century that came to be known by the same name.

Similar to “the Red Scare” where American citizens were accused and convicted of being Communists at an alarming rate, the Lavender Scare was a moral pandemic that led to mass firings by the U.S. Federal government based upon little evidence, finger pointing, and “guilt by association.” Many were humiliated, mistreated, and persecuted due to the unfounded belief that gay men and lesbians were communist sympathizers and a national security risk.

Beginning in the mid-1940’s and continuing into the next four decades, tens of thousands of government workers were “threatened with exposure,” harassed, investigated, and fired over accusations made by anonymous informants. Some were even driven to suicide. It was not until 1995 that President Bill Clinton signed an executive order, ending the ban on security clearances for Gay workers.

The documentary, based on the award-winning book by David K. Johnson and narrated by Glenn Close, investigates this period in time and features interviews with those who were targeted, as well as some of the government officials responsible for questioning federal employees.

“The Lavender Scare” is an in-depth story about a time that is not often talked about despite its lasting impact on the LGBTQ+ community and American culture, and serves to reminds us about the importance of the LGBTQ+ rights movement, as well as how fear and uncertainty can lead to the loss rights for an entire group of people.

“The Lavender Scare” will air on Mountain Lake PBS on Wednesday, June, 24 at 4 a.m.

If you would like to learn more, and share/watch this program with your children or students, PBS LearningMedia has a collection of videos, lesson plans, and activities to help support you, and check out our blog post about discussing Pride Month and the Lavender Scare with your kids. 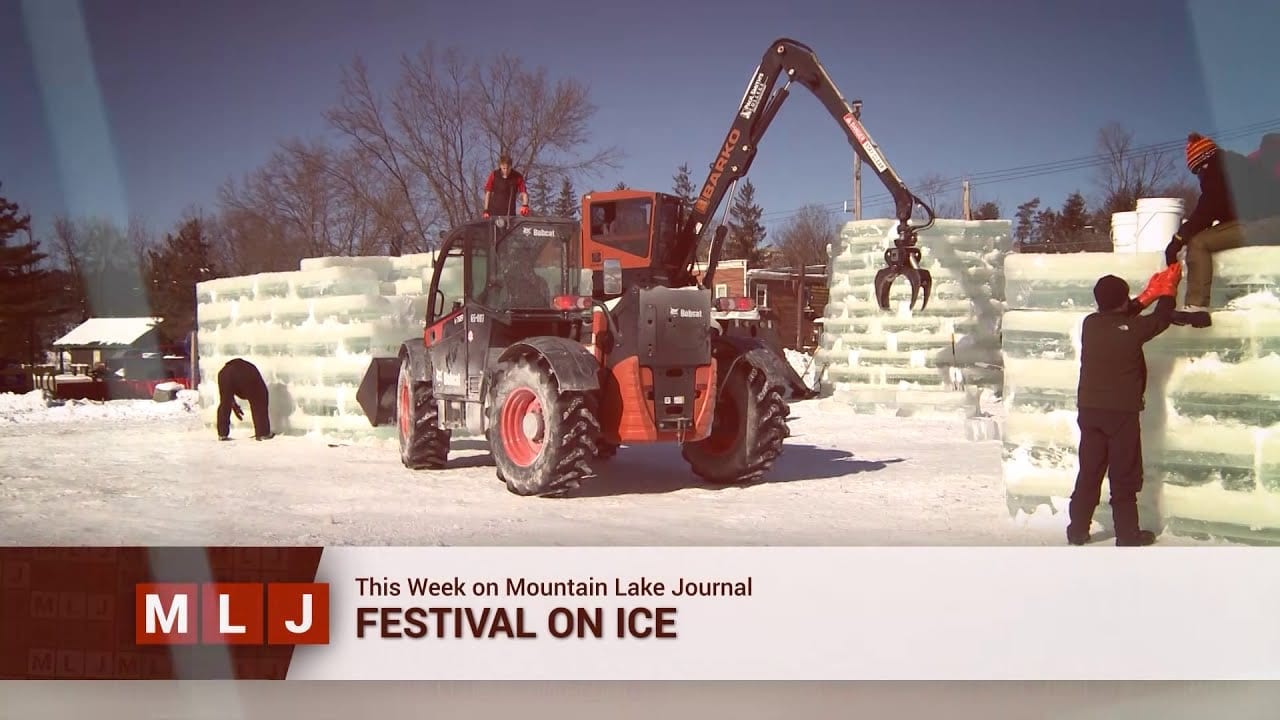