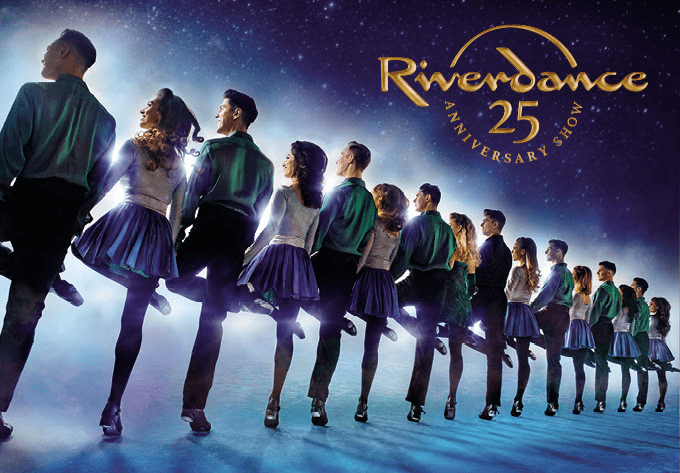 Tap into the Rhythm of the Weekend with Riverdance

Are you ready for exquisite dancing , music and song ?

Evenko and Broadway Across Canada are pleased to present the 2020 tour of RIVERDANCE .

From January 10th to the 12th at Salle Wilfrid-Pelletier, Place des Arts , the Irish dancing touring show will run for a limited engagement of five performances :

Following its breakthrough success , the show started touring as a theatrical performance featuring traditional Irish dancing and music. Receiving international acclaim and even a Grammy award-winning score penned by Bill Whelan, the thrilling energy, passion and sensuality of the show has never lost its flame.

Twenty-five years on, for 2020, Whelan has rerecorded his mesmerizing soundtrack while producer Moya Doherty and director John McColgan have completely reimagined the ground-breaking show with innovative and spectacular lighting, projection, stage and costume designs.

With its fusion of Irish and International music and dance, this January come immerse yourself in the extraordinary power and grace of Riverdance – beloved by fans of all ages.

This is your chance to experience RIVERDANCE in Montreal, as you’ve never seen it before!

*** Riverdance will also stop in Toronto, February 25st to March 1st at the Princess of Wales Theatre :