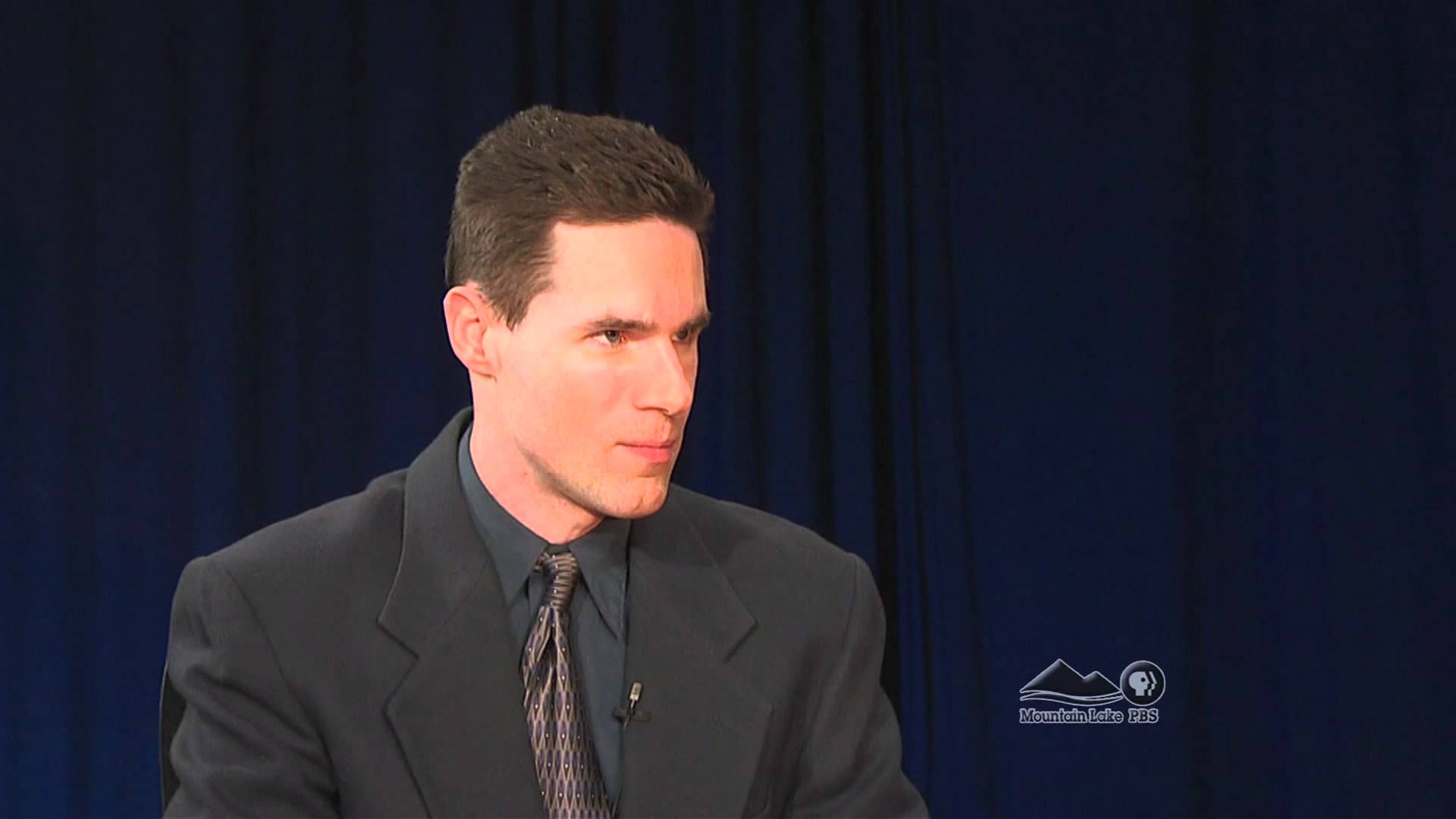 Tanya Lee Stone – The Good, the Bad, and the Barbie

Author Tanya Lee Stone talks about some of her many biographical books written for young readers. One of her books explores the pop culture phenomenon of Barbie. She also writes books about historical figures and women, in particular, who have paved the way to change the world.

Award-winning Vermont author Tanya Lee Stone writes for kids and teens. Her books include nonfiction for older readers such as THE GOOD, THE BAD, AND THE BARBIE: A DOLL’S HISTORY AND HER IMPACT ON US, ALMOST ASTRONAUTS: 13 WOMEN WHO DARED TO DREAM, the Young Adult novel A BAD BOY CAN BE GOOD FOR A GIRL, and picture books ELIZABETH LEADS THE WAY (about Elizabeth Cady Stanton) and SANDY’S CIRCUS (about artist Alexander Calder). Her work has received many honors and awards, including ALA Notables, Kirkus Best Books, SLJ Best Books, New York Public Library Book for the Teen Age, Texas Tayshas, IRA Young Adult Choice, Boston Globe-Horn Book Honor, NCTE Orbis Pictus Honor, Amelia Bloomer Award, Junior Library Guild, YALSA Excellence in Nonfiction finalist, Bank Street’s Flora Steiglitz Straus Award, the Golden Kite Award, and the Robert F. Sibert Medal, given by the American Library Association for the best nonfiction book of the year.

Forthcoming titles include WHO SAYS WOMEN CAN’T BE DOCTORS?!, THE HOUSE THAT JANE BUILT, and COURAGE HAS NO COLOR. Tanya teaches writing at Champlain College and has also written for VOYA, Horn Book, School Library Journal, and the New York Times. She is a frequent presenter at conferences and is available to meet with students via Skype or in-person school visits.

Meet Elizabeth Cady Stanton, a woman who stood up and fought for what she believed in. In nineteenth-century America, women were not allowed to go to college, own property, or vote. Instead, they were expected to marry, have babies, and keep house for their husbands. But rather than accept her lesser status, Elizabeth gathered other like-minded women to challenge the right to vote. Here is the inspiring story of an extraordinary woman who changed America forever.

Alexander Calder is one of America’s most important 20th-century artists. In addition to his amazing mobiles and stables, which can be seen in public places all over the world, Sandy created a wonderful, whimsical circus out of found materials such as wire, cork, and paper. This is the story of that circus and how he set the art world on fire with his performances.

1961. Nearly two decades before Sally Ride–there was Jerrie Cobb. Have you ever heard of her? Did you know there were extraordinary women ready and able to be astronauts at the very same time John Glenn and Scott Carpenter were making history? Yet they were turned away. No women allowed. Jerrie Cobb was one of the top female pilots in the country and completed all the astronaut testing the Mercury 7 men did. She excelled at all the tests. Proved she had the Right Stuff. Twelve other female pilots followed her, passing the tests they took with flying colors. But when push came to shove, the answer was No. There was no room for women in the space program. Get ready to be amazed by their story, and what happened next…

Barbie just might be the most famous doll in the world. She’s represented fifty different nationalities. She’s stepped into the always-fashionable shoes of more than one hundred careers. She has been played with, studied, celebrated, and vilified for more than fifty years. And she has unquestionably influenced generations of girls–whether that influence has been positive or negative depends on whom you ask.

The Good, the Bad, and the Barbie is part biography–both of the doll and of her inventor, Ruth Handler-and part exploration of the cultural phenomenon that is Barbie. Filled with personal anecdotes, memories, and opinions from people of all ages, and featuring original color and black and white photographs. 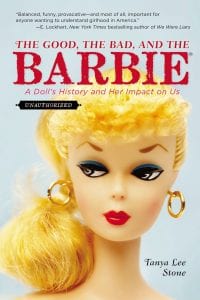