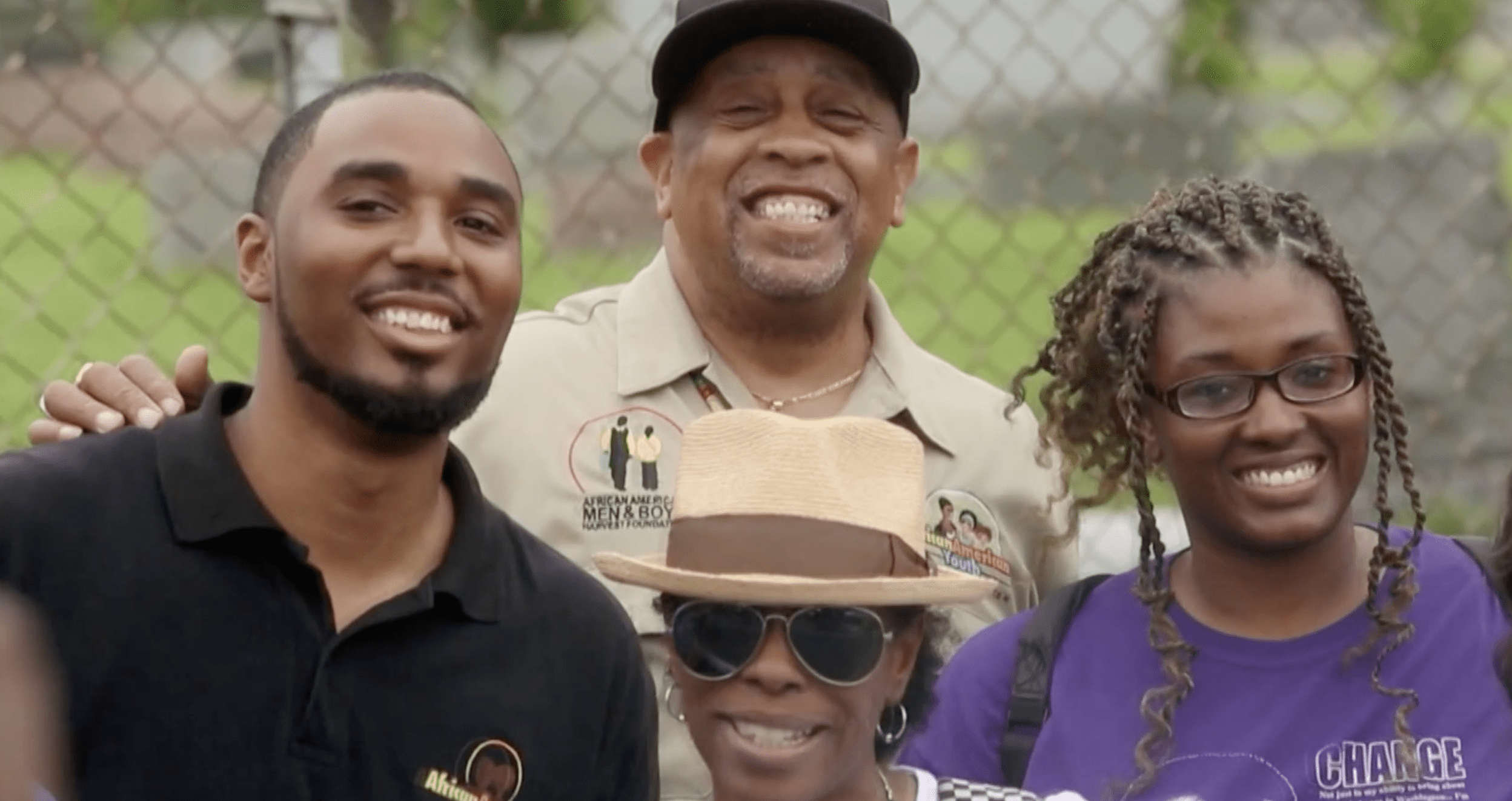 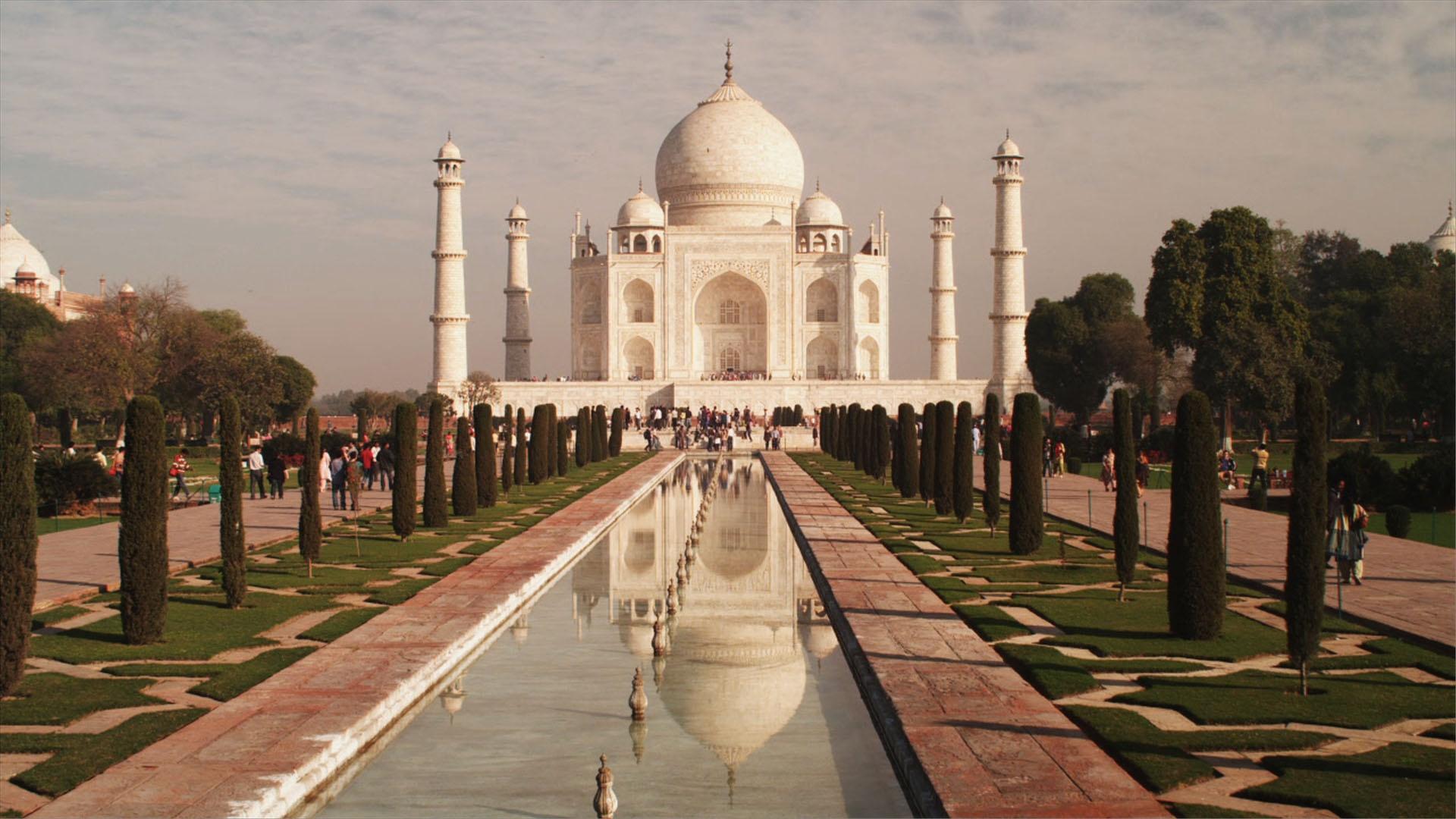 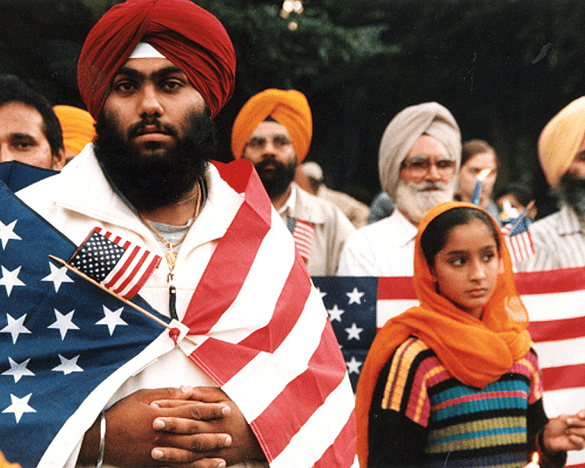 Asian Americans is a five-hour film series that chronicles the contributions, and challenges of Asian Americans, the fastest-growing ethnic group in America. Personal histories and new academic research will cast a fresh lens on U.S. history and the role Asian Americans have played in it. Learn More 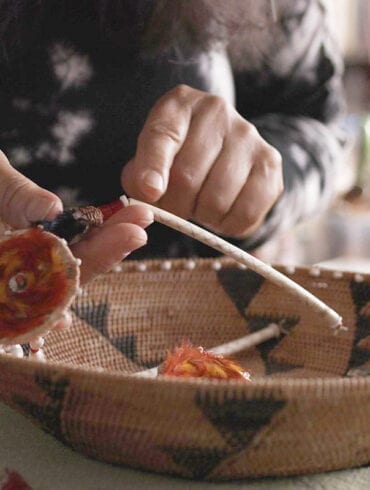 Native American basketry has long been viewed as a community craft, yet the artistic quality and value of these baskets are on par with other fine art. Now Native peoples across the country are revitalizing basketry traditions and the country looks to California as a leader in basket weaving revitalization. Learn More 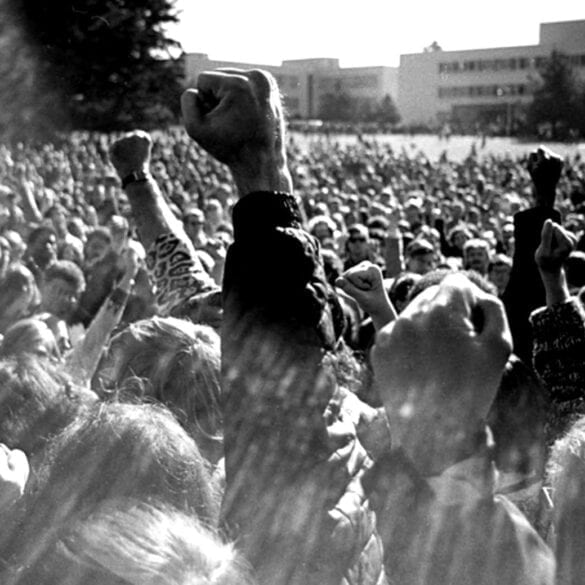 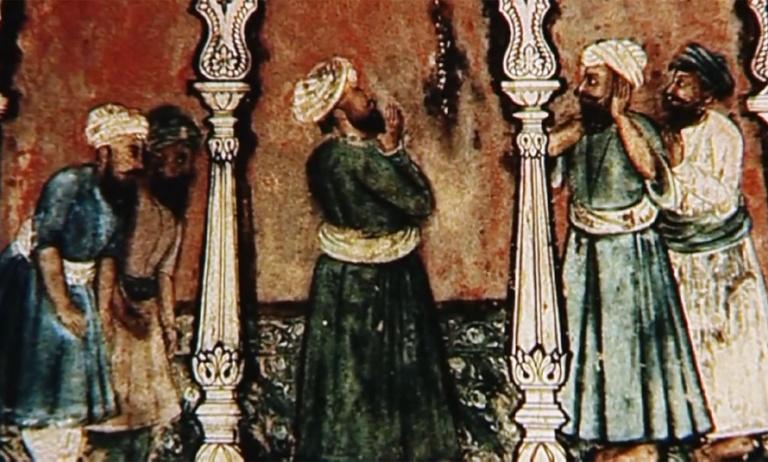 Muhammad: Legacy of a Prophet tells the story of a man who changed the world 1,400 years ago and now lives in the United States through the lives of the millions of Americans who practice Islam and regard him as God's prophet. It travels in the footsteps of the founder of Islam's Prophet Muhammad to the Arabian Desert and the holy city of Mecca where Muhammad's story unfolded. Learn More 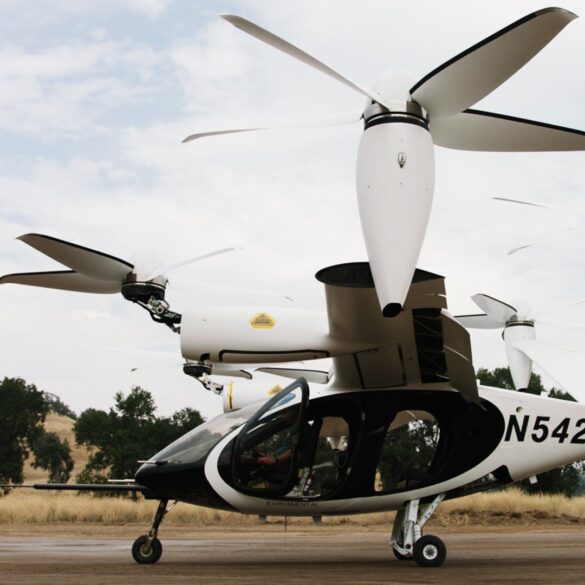 Can new emission-free electric planes replace our polluting airliners and revolutionize personal transportation in our cities? NOVA takes you for a ride in some impressive prototypes that are already in the air, from speedy single-seat planes that can take off like a helicopter but are half as noisy, to “self-flying” air taxis that are already taking passengers on test flights in Chinese cities. Learn More 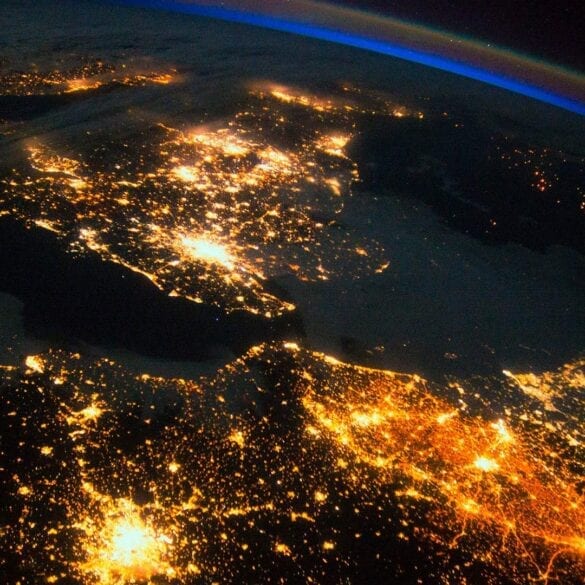 Cameras in space tell stories of life on our planet from a brand new perspective. Our planet is constantly on the move; from individual animals to powerful weather systems. Follow an elephant family struggling through drought and marvel as thousands of Shaolin Kung-Fu students perform in perfect synchronicity. Learn More 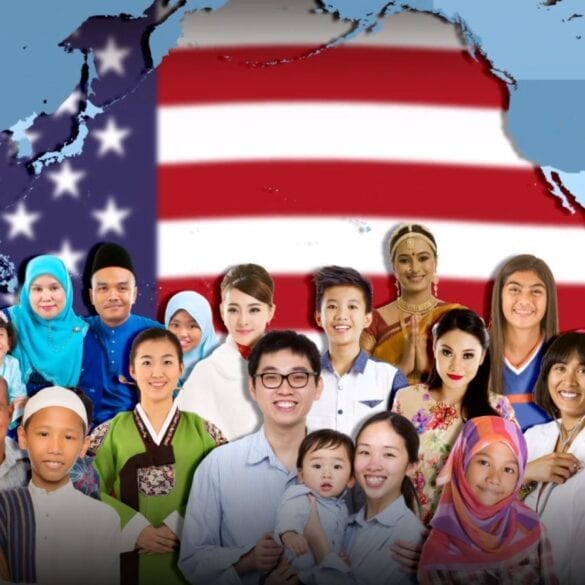 Mountain Lake PBS is proud to celebrate AAPI Heritage this May and all year round! May is Asian American and... Learn More 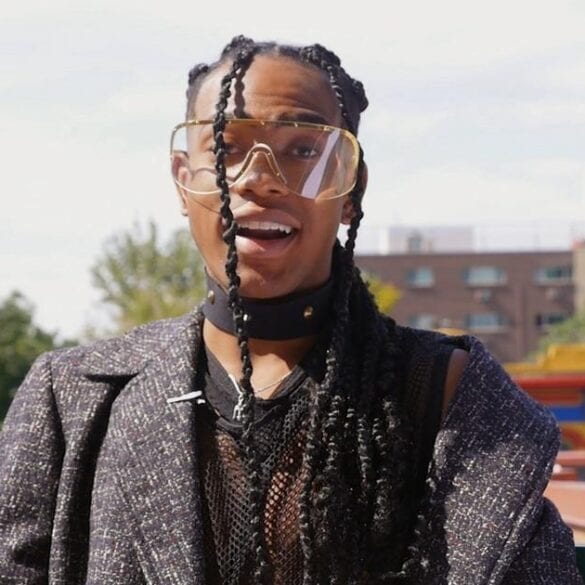 In the fourth episode of PBS American Portrait, go inside the lives of people working to create an antiracist American future. They film themselves doing the hard work, confronting the obstacles and achieving the small victories that could add up to real change in the movement for racial justice. Learn More
Load More