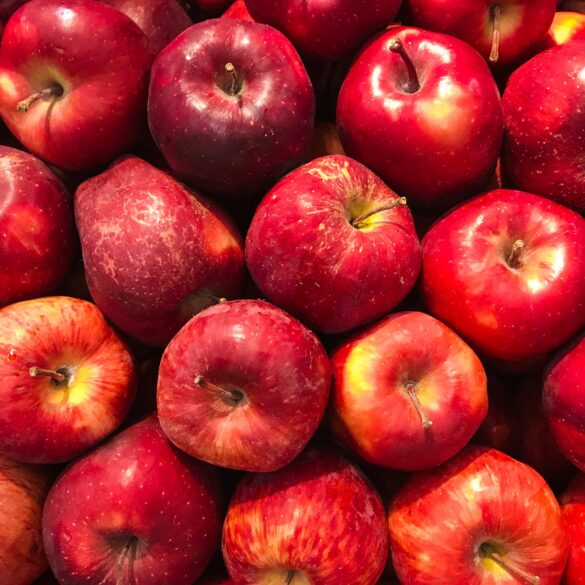 Take a bite out of National Apple Day on Thursday, October 21st! From the Big Apple to the sprawling orchards...
Learn More 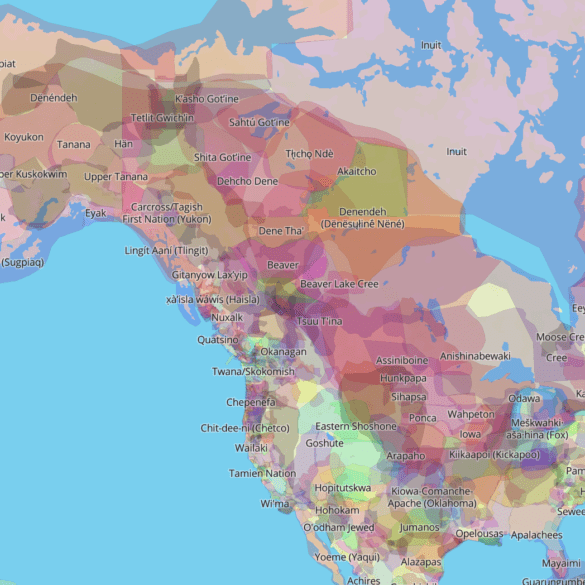 Indigenous Peoples’ Day celebrates and honors Native American peoples and commemorates their histories and cultures. Observed across the United States on the...
Learn More 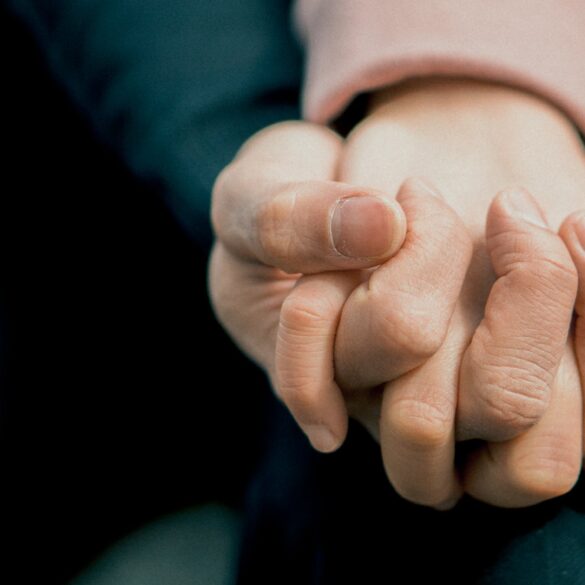 Sunday, October 10th is World Mental Health Day. Each year, around the globe, this day helps to draw a focus on...
Learn More 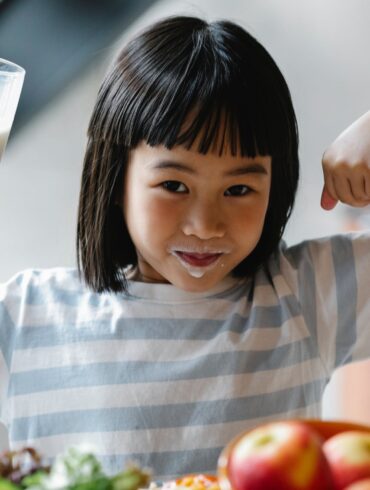 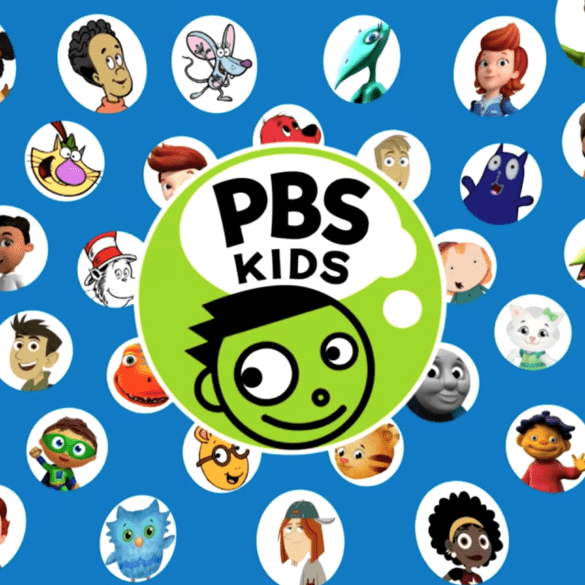 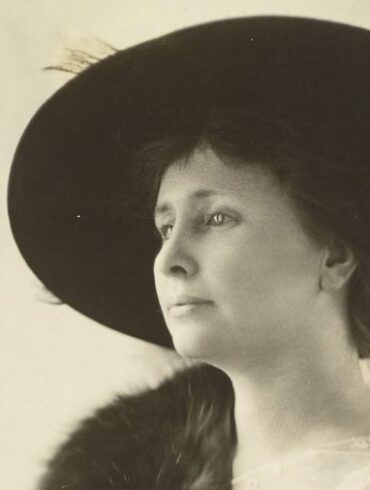 Revisit Helen Keller’s rich career and explore how she perpetually put her celebrity to use to advocate for human rights in the pursuit of social justice, particularly for women, the poor, and people with disabilities.
Learn More 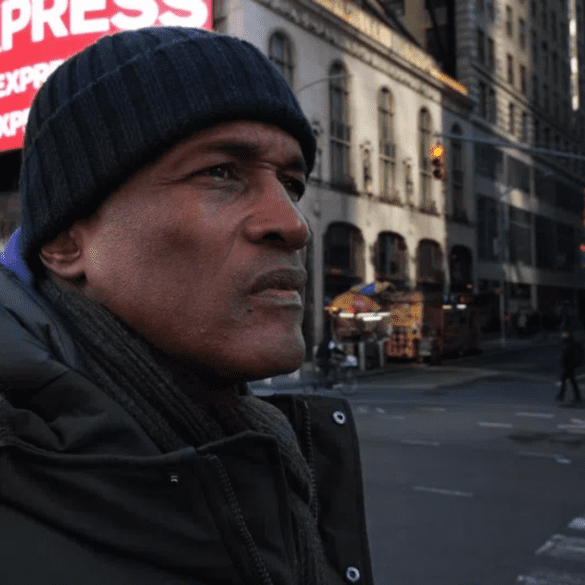 Theater director Kenny Leon and children’s author Sophie Blackall use real life as fodder for their creations. Despite the risks, both are celebrated for making honest works for the masses.
Learn More 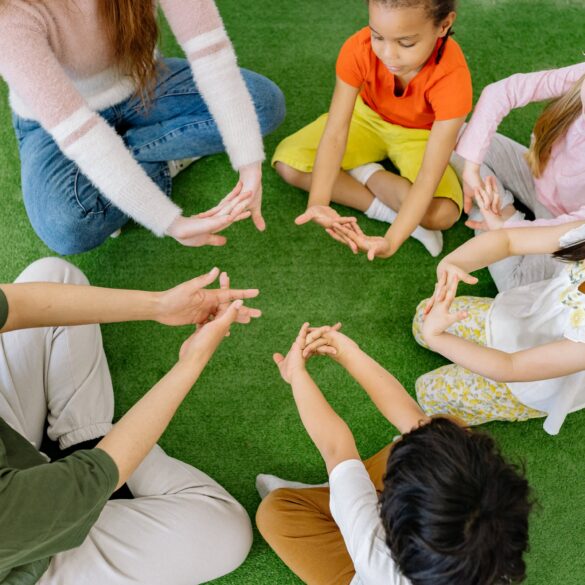 October is National Bullying Prevention Month. For many of us, this calls to mind questions like “How do I spot...
Learn More 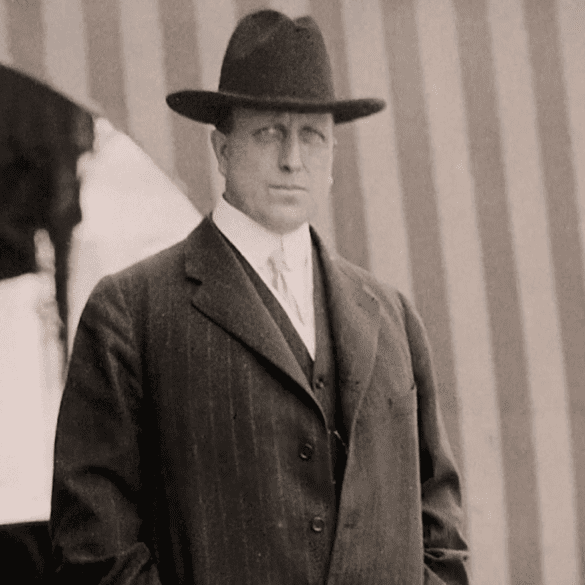 In the 1930s, William Randolph Hearst’s media empire included 28 newspapers, a movie studio, a syndicated wire service, radio stations and 13 magazines. Nearly one in four American families read a Hearst publication. Perhaps best known as the inspiration for Orson Welles’ Citizen Kane and his lavish castle in San Simeon, Hearst died in 1951 at the age of 88, having transformed the media’s role in American life and politics.
Learn More 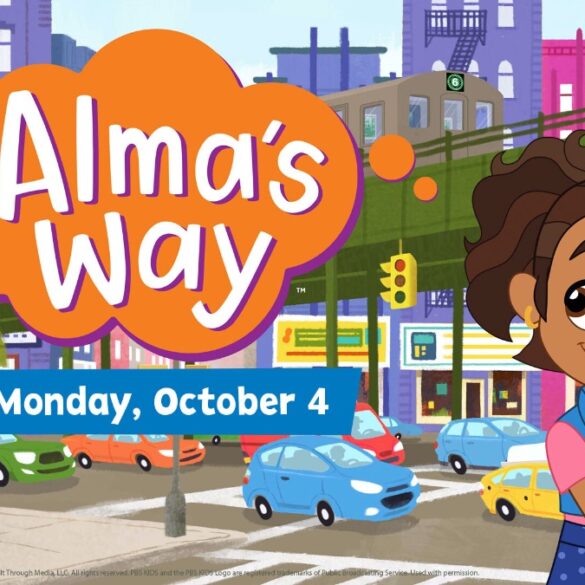 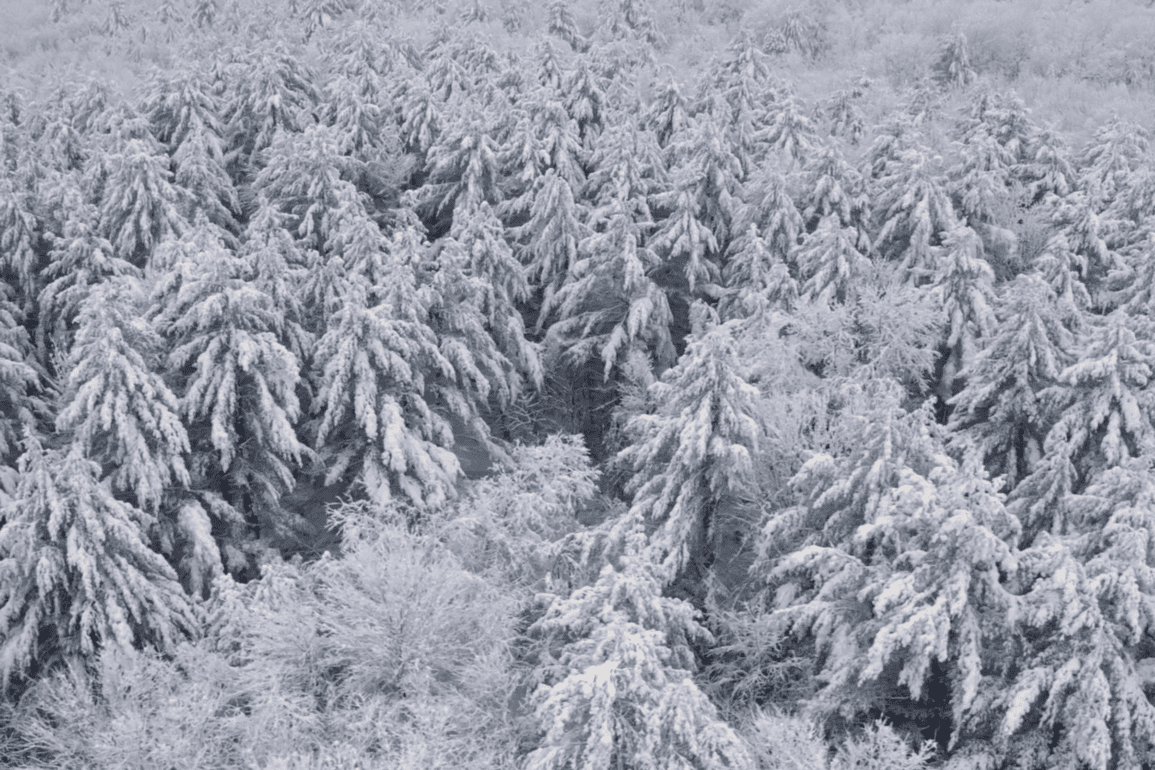