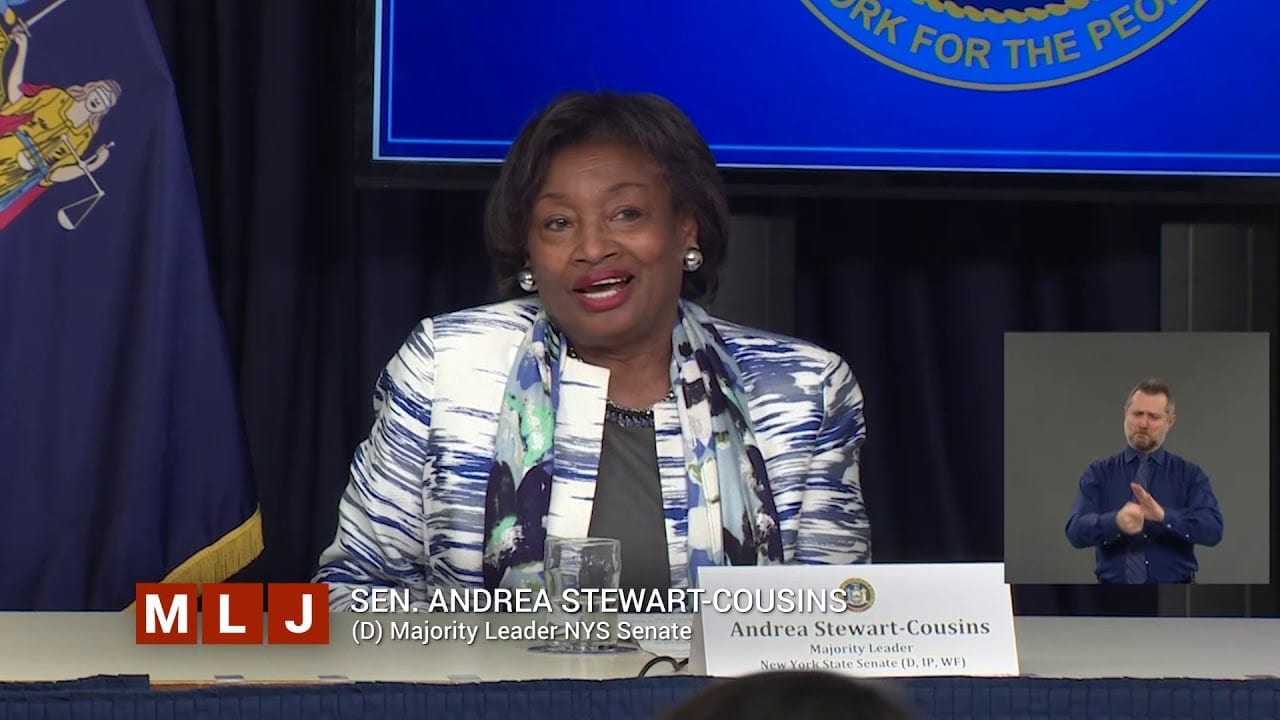 Governor Andrew Cuomo signs sweeping new reforms for police across New York State, after massive demonstrations and protests nationwide over police brutality and the death of George Floyd. Reforms include a ban on choke-holds, requiring State Police to wear body cams, and the repeal of 50-a, which has long concealed police disciplinary records. Local governments and police departments in New York will be required to implement reforms over the next year. In the city of Plattsburgh, that’s already happening. Just a week after more than a thousand people marched from City Hall to the Police Station, the Mayor and Police Chief announced they have revised the city’s police policies on the use of force, and say more changes are coming. The mayor this week announced he is forming a citizens advisory board to oversee public safety, and reforms. 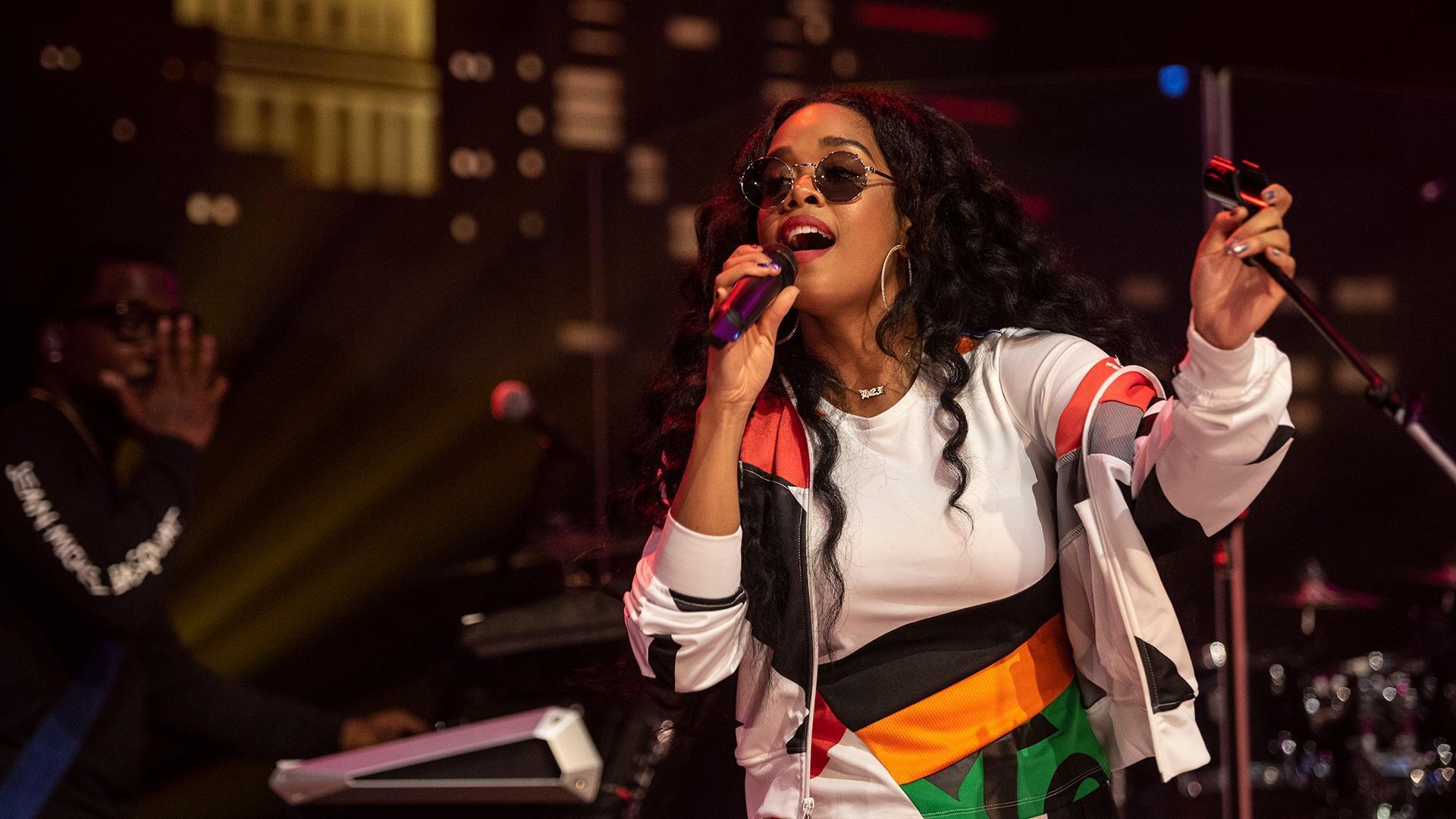