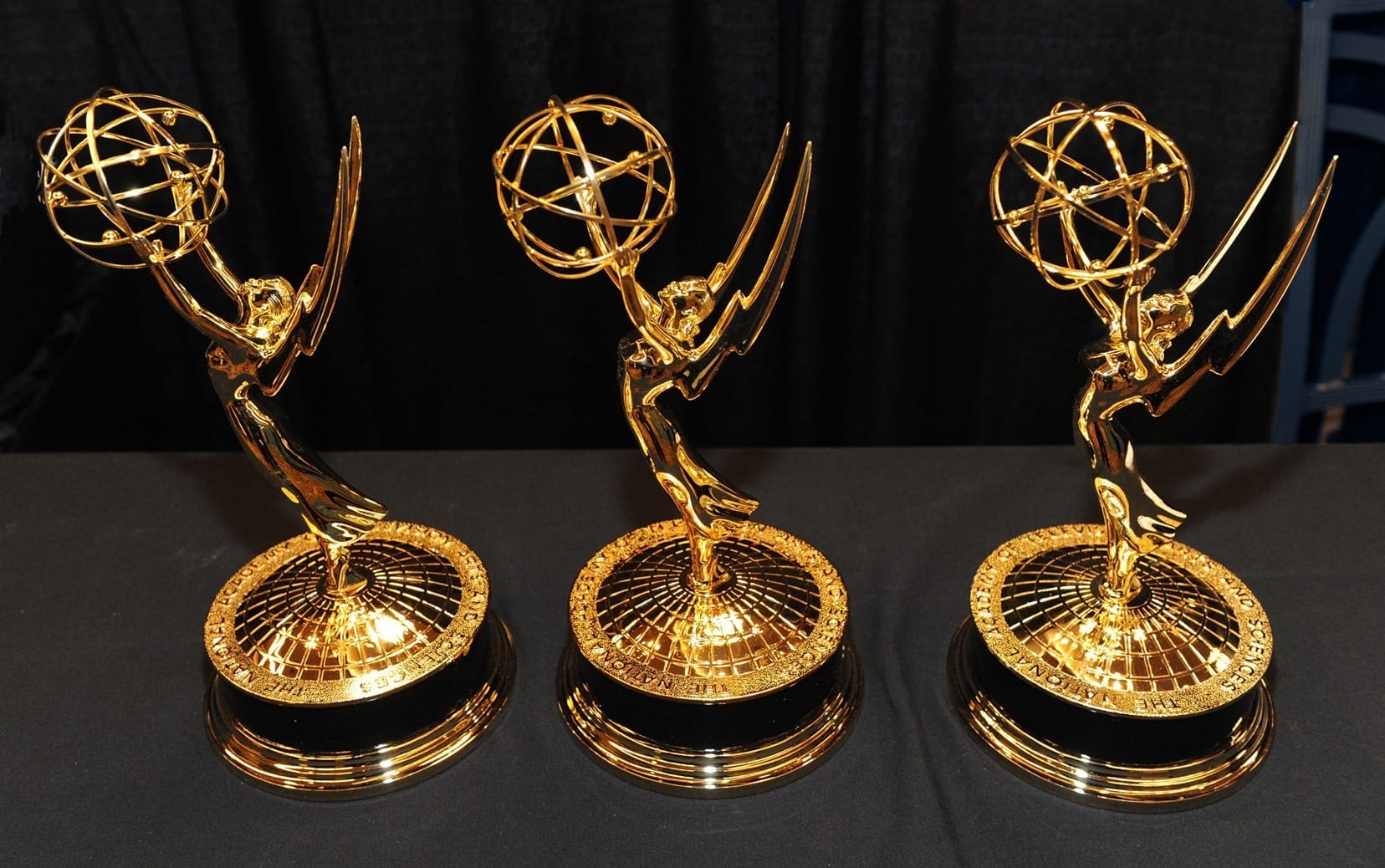 Mountain Lake PBS is proud to announce three stories from its flagship program MOUNTAIN LAKE JOURNAL have been honored with Emmy nominations in the 42nd Annual Boston/New England Chapter of the National Academy of Television Arts & Sciences.

Nominated in the category of Historic/Cultural Feature or Segment, “Fulton Fryar’s Closet” from Paul Larson’s SPOTLIGHT series explores a relatively unknown story of racial inequality in 1950s Adirondack culture, and how memories of it resurfaced when a building at Seagle Music Colony in Schroon Lake, NY, faced demolition. The small building was the segregated sleeping quarters for the young singer Fulton Fryar, who in 1957 was the first African American singer to study at the colony. The segment explored the reasons for the unequal treatment, even in a northern state, and the efforts to preserve Fryar’s sleeping quarters. Larson was the producer, writer and editor for this story, with Michael C. Hansen serving as videographer.

Nominated for Magazine Feature or Segment, “Rise Above” from the series VETERANS COMING HOME, producer Michael C. Hansen tells the story of Clifford Oliver, a Navy veteran living in Northern New York.  After two tours in Vietnam and some time with the photography unit, he left the military and became a photographer and used his knowledge to rise above the prejudice he experienced both in the south and on ship. This story was produced, shot and edited by Hansen.

Nominated in the Video Essay category, “Irregular Borders” by Hansen, looks through the eyes of volunteers aiding migrants on a difficult journey as they leave the United States through an irregular border crossing to Canada. Tens of thousands of migrants have used a remote road in Clinton County to illegally cross the border into Canada where they are arrested, but then have a chance to be processed as asylum seekers. This story was produced, shot and edited by Hansen.

“These nominations are a wonderful recognition of the talent, dedication, and craftsmanship of our Mountain Lake PBS production team, and we are so proud that they are once again being honored for their work,” says Bill McColgan, President & CEO of Mountain Lake PBS.  “Most importantly, these were precisely the kinds of stories that matter in our communities, and that our viewers have come to expect from us.”

“These stories all bring local perspective to national and international issues like immigration, racism, and who can occupy certain spaces. These are important conversations for our community and it’s a privilege to be able to draw attention to these issues with our craft,” said Hansen.

Mountain Lake PBS is part of the Burlington/Plattsburgh television market, which is one of several that are included in the Boston/New England Emmy Competition, including very large markets like Boston and Hartford.  This is the ninth straight year that Mountain Lake PBS’ local production and content team has earned Emmy nominations and/or awards.  The winners of this year’s competition will be revealed on June 14th  at the 42nd Annual New England Emmy Awards ceremony in Boston. 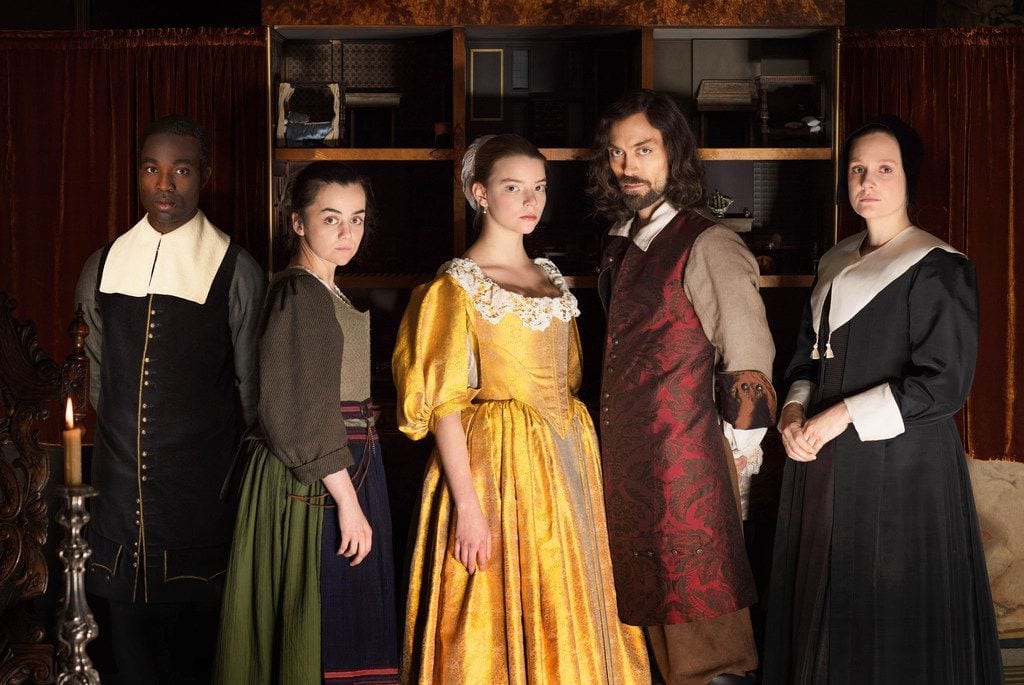