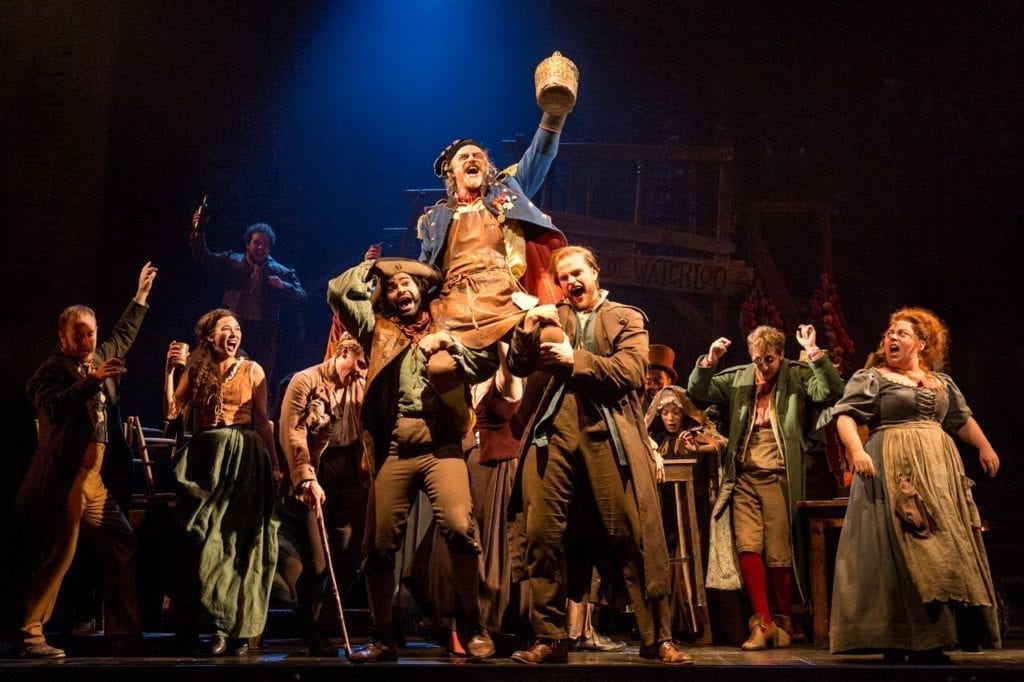 From childhood, we learn that society ranks our various traits and skills (wealth, race, intelligence, gender etc …) to determine who is more desirable or more favored compared to everyone else. This ranking becomes central in defining social roles and promoting successful, social interactions. However, taken to extremes, individuals can feel stereotyped, discriminated against or even elevated to God-like status.

This week Gen’s Delights proposes recent or up-coming shows, exhibitions and outings that make us reflect on the nature of identity, hierarchy and the social responsibility we have towards each other. 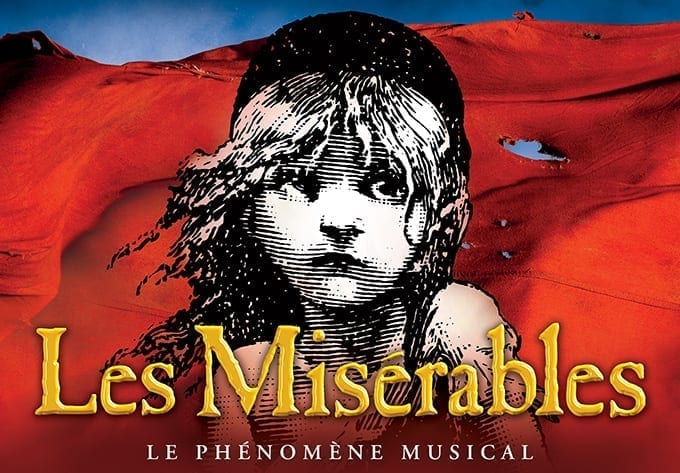 “Do you hear the people sing?”

Based on the bestselling novel by poet and novelist Victor Hugo, the story of Les Miz. begins in 1815, more than two decades after the start of the French Revolution, at which several classes refuted the whole order of society.

The main characters, including the protagonist Jean Valjean, (unjustly condemned to carry out two decades of hard labor for stealing a loaf of bread), represent the Parisian underclass, incensed by the food shortages, economic hardships and the unsympathetic attitudes of the snobbish upper class.

It is interesting to note that the lower classes were not the only angry voices. The middle class, inspired by progressive ideologies and newfound rights and freedom in America, also demanded radical reform.

Featuring one of the greatest scores of all time and highlighting universal themes such as unrequited love, passion, sacrifice and ultimately, redemption, Les Miserables remains one of the world’s most popular musicals and is a timeless testament to the resilience of the human spirit.

The Montreal run may be over, however the show is currently touring in most major cities across America.

Please visit Broadway across Canada’s site below for touring dates and more info:

NAPOLEON: ART AND COURT LIFE IN THE IMPERIAL PALACE

For those who wish to delve further into the tumultuous world of the French Revolution, currently running at the Montreal Museum of Fine Arts until May 6th is the new Napoleon exhibit: Art and court life in the Imperial Palace!

This exhibition recreates the sumptuous ambiance of Napoleon’s court with six departments that made up the “Imperial Household  with artifacts ranging from his coronation in 1804 to his exile in 1815.

Art and history lovers will have the chance to discover a unique panorama of 400 art works and objects most of which have never been shown in North America and get a new perspective on this historical figure who was no less than a Husband, French Statesman, military genius, first Emperor of France and one of the great emblematic figures in the history of the West, who successfully led several campaigns during the French Revolution !

For more information on the exhibit please visit : https://www.mbam.qc.ca

When bottles of wine are uncorked and secrets from the past are revealed, the conversation quickly devolves into a dark spiral where harsh lines are delivered on the subjects of interracial marriage, Antisemitism, Islamophobia, adultery and abortion.

As the night progresses, opposite opinions on race, class, gender and religion twist and explosively collide. 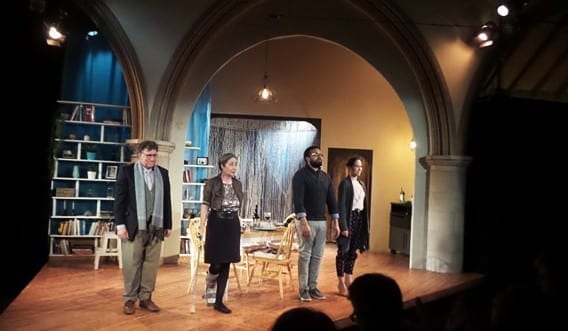 Diana Fajrajsl’s performance as the alcoholic matriarch Mary, is quite fiery as she delivers her lines venomously with articulated cadence.

At the end of the supper, each family member is deeply shaken and both actors and audience members alike are left looking at the others and at themselves, a little differently. 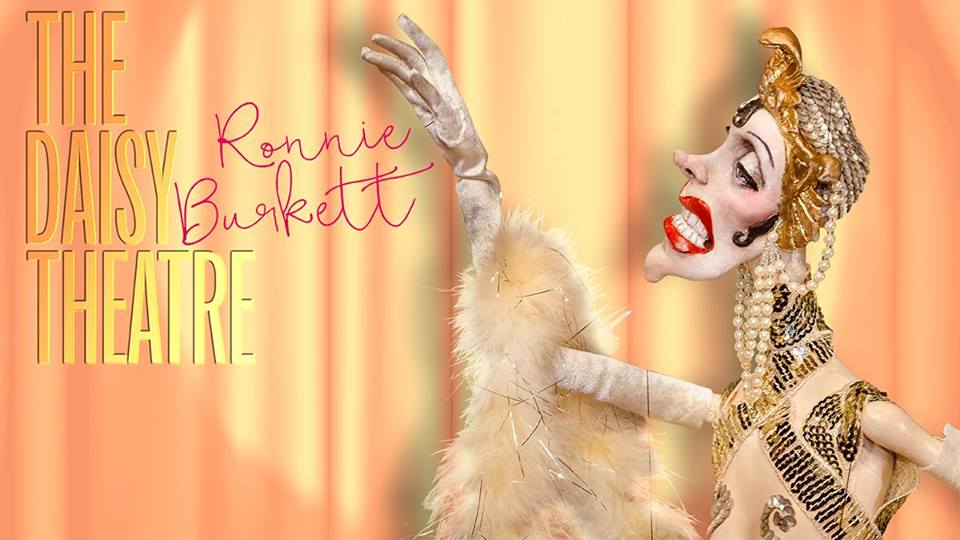 The brainchild of puppeteer Ronnie Burkett, this spectacular one-man vaudeville puppet show will have you roaring with laughter and marveling at the versatility of this talented puppet master!

Completely unscripted, every performance is a fresh opportunity for one or more of the 46 colorful characters created, manipulated and voiced by Ronnie, to entertain, mock, and offer advice on current topics and social issues that are hot in the media : ( Trump, homophobia , religion, old age, love and war…no topic is too sacred to jest ! )

This show presents a rare quality in intellectual novelty and will definitely have audiences coming back for second and third viewings.

For audience members 16 years of age or older!

For more information on times and prices, please visit: 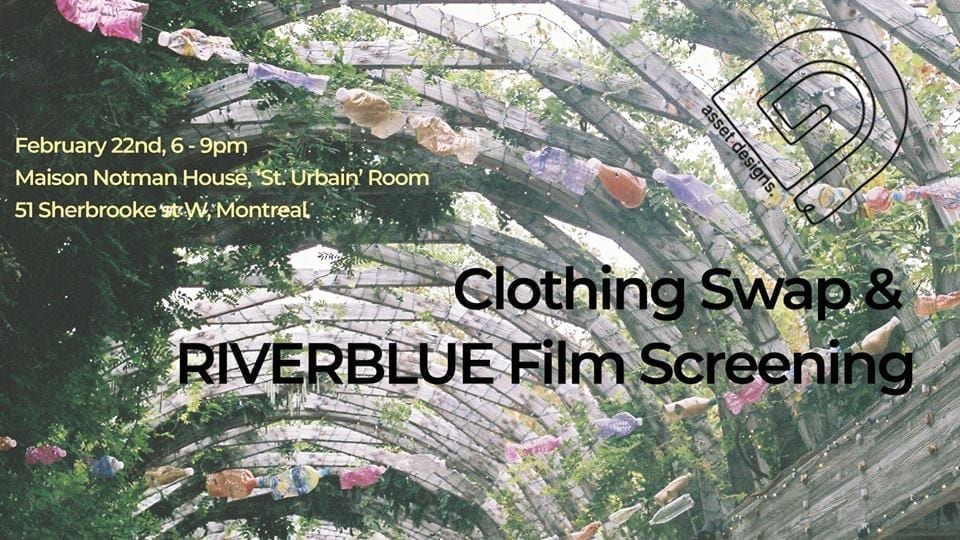 Last February 22nd, a fashion and film event shed new light on the real costs behind our fashion industry.

Dynamic and socially conscious activist #TessaBatistin hosted a free clothing swap (participants needed to contribute at least 2 items ), with the hope of educating the public about the environmental and social impact of the fashion industry by screening the documentary movie RiverBlue . 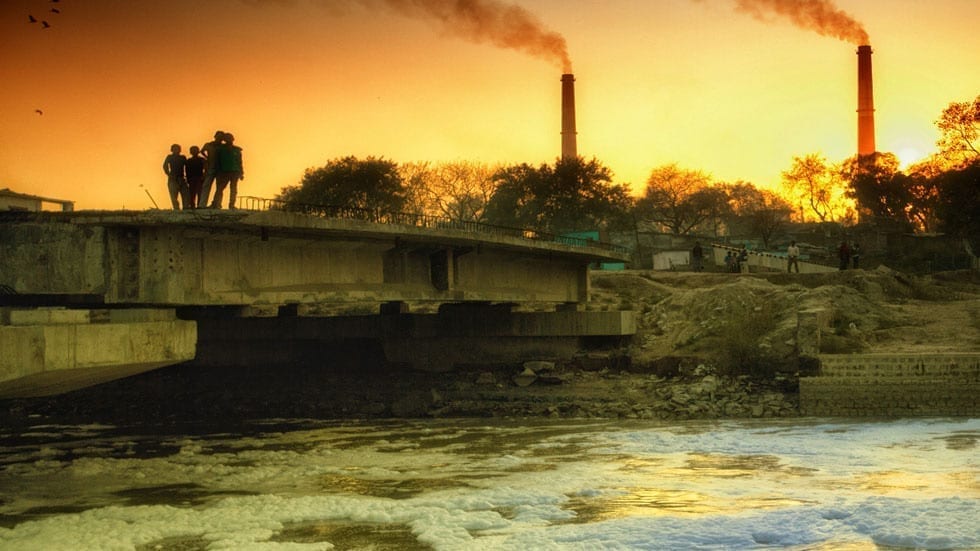 The film revealed the real ‘human and environmental cost’ of the clothing we purchase and conveyed the opinions of environmental activists, fashion industry experts, policy makers and international development researchers who discussed in earnest the growing pollution dilemma that fresh waterways are experiencing as a result of the booming garment and tannery industries in #China, #Bangladesh, and #India.

The free event was sponsored by a grant from TakingITGlobal : https://www.tigweb.org , a Toronto-based NGO that gave Tessa a small micro grant to fund the space and documentary rights.

To learn more about the film please visit :