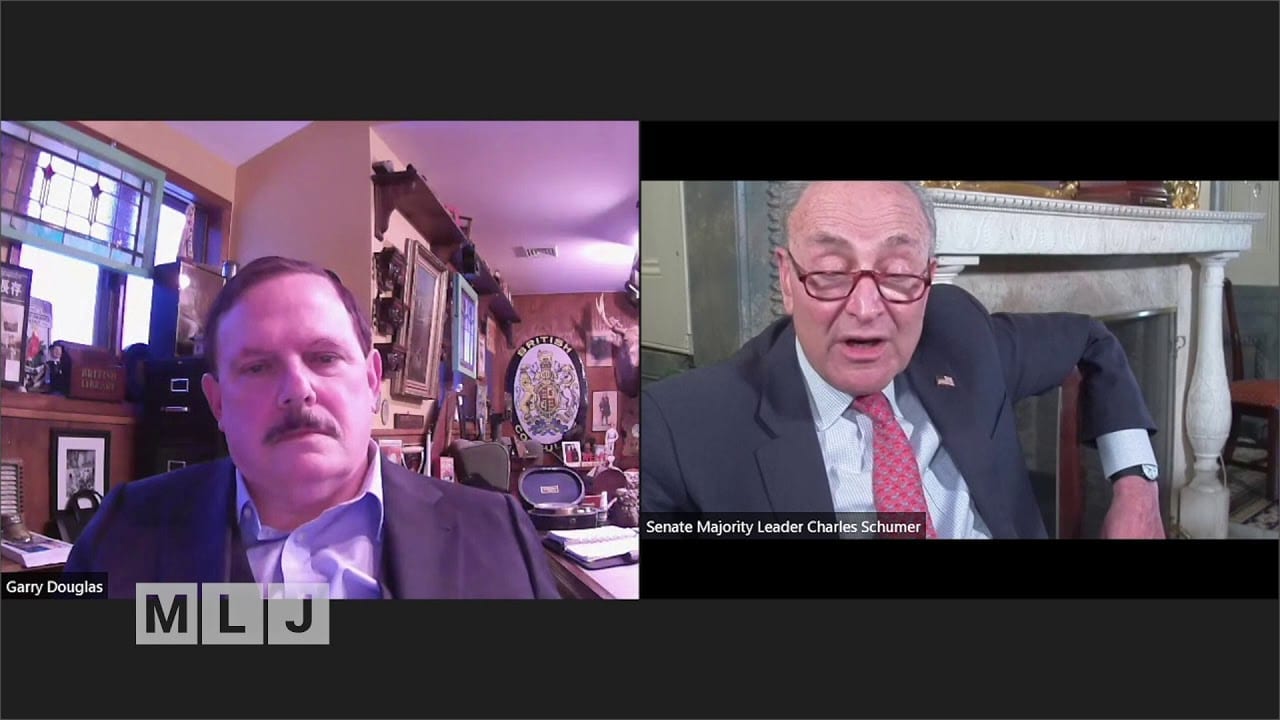 The latest COVID relief bill before Congress includes 160-billion dollars to set up a national vaccine program. Senate Majority Leader Chuck Schumer says the hope is to get millions of people vaccinated by this fall. Schumer joined North Country Chamber of Commerce President Garry Douglas for a webinar this past week to talk about the latest COVID relief bill. Schumer says the President’s plan would include 350-billion-dollars to help states and local municipalities deal with the effects of the pandemic. He says Democrats are also working with the Biden Administration on a major infrastructure bill that would include funding for broadband, and mass transit, which could benefit the transportation industry in the North Country. And Schumer says reopening the border with Canada is a priority.
Schumer also talked about his and his Senate colleagues’ harrowing escape from the mob that attacked the U.S. Capitol on January 6th, and how he was just yards away from the rioters when they forced their way into the Senate Chambers. 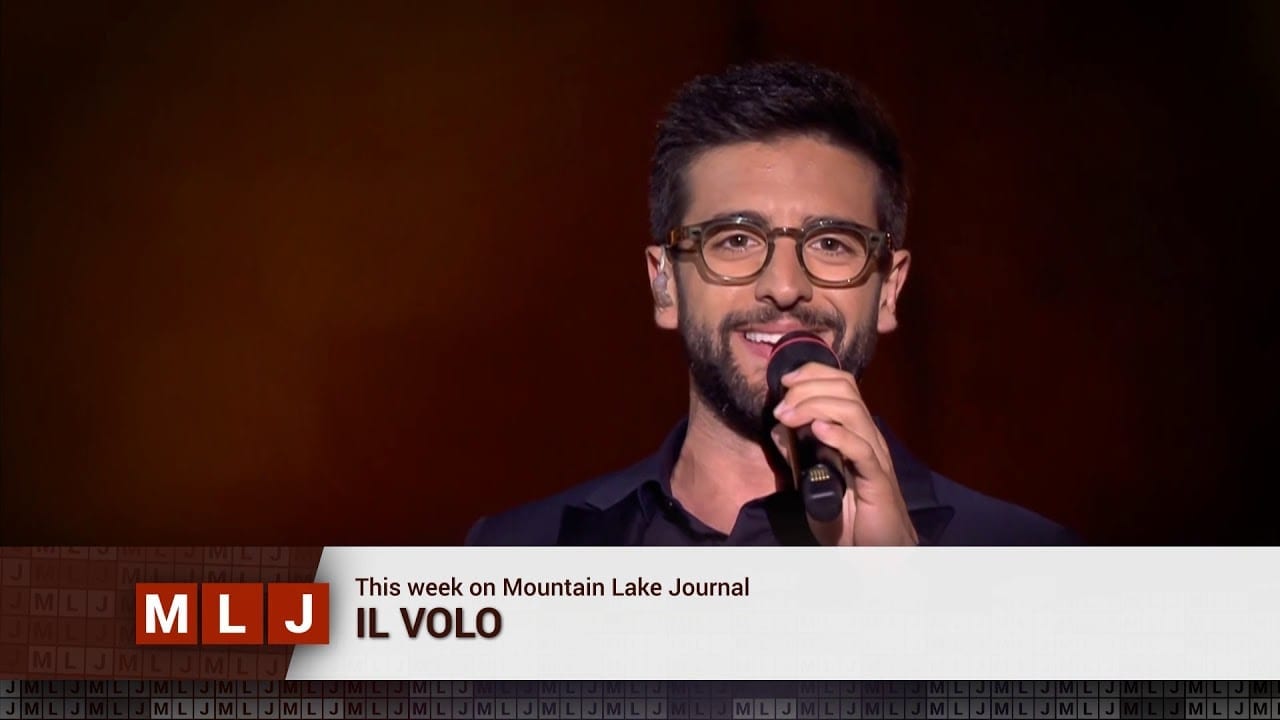