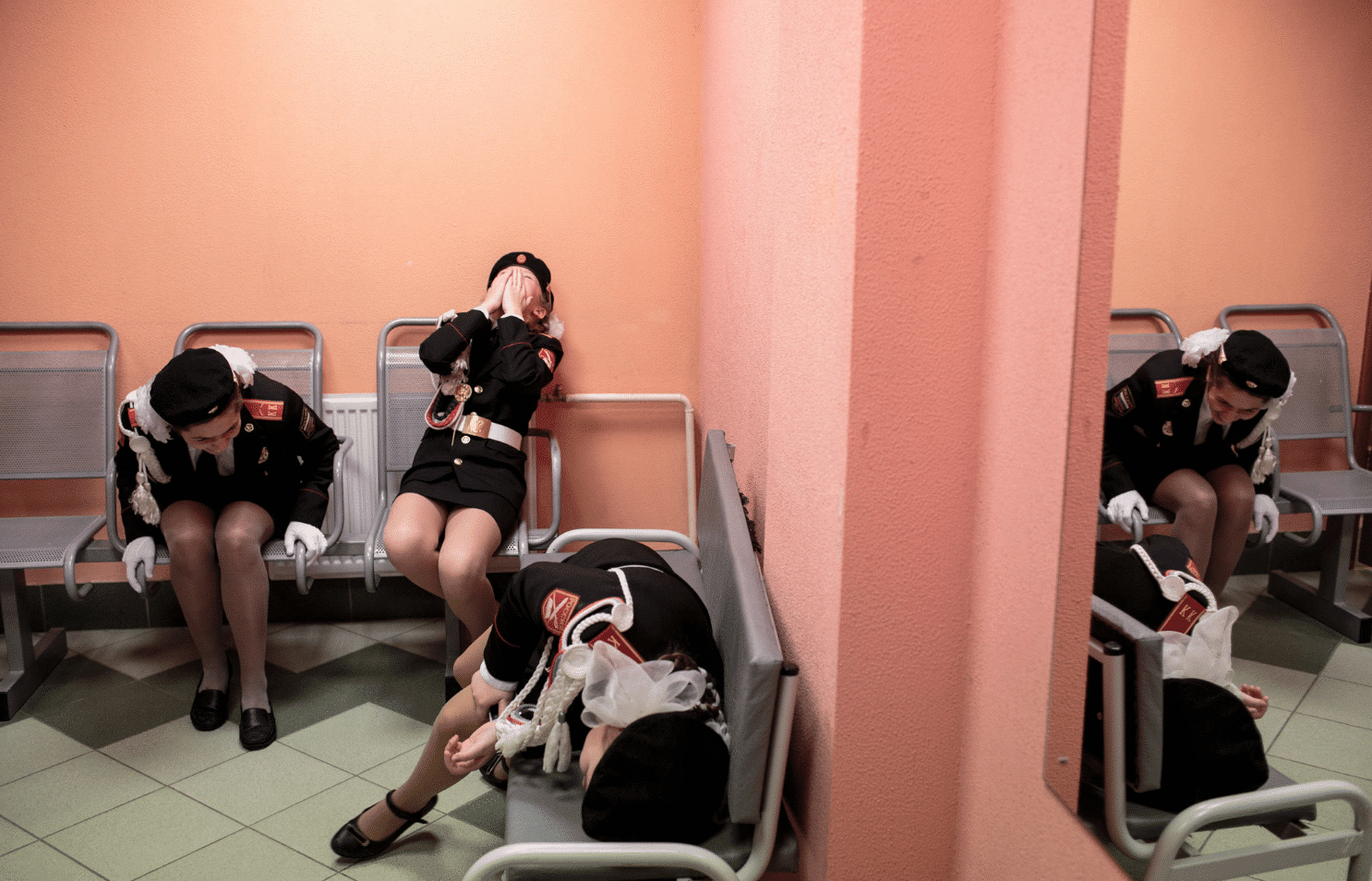 Seeking and exposing truth is at the heart of journalism.

The World Press Photo invites you to revisit the past year of humanity’s high and low points – all captured on film.

Founded in 1955, the World Press Photo is an independent, non-profit organization with its headquarters in Amsterdam.

The foundation is committed to supporting and advancing high standards in photojournalism and documentary storytelling worldwide.

Often dubbed as the Oscars of photojournalism, the World Press Photo is the most prestigious press photography contest on the planet. During the year, the exhibition travels to 100 cities in over 45 countries and is seen by more than 4 million visitors.

In 2019, the jury sifted through 78,801 images submitted by 4,738 photojournalists hailing from 129 countries. Entrants must accept a code of ethics and all pictures are submitted to a rigorous verification process.

At the official press launch held on August 28th, Montrealers were able to welcome and admire the works of spokesperson, actress, scriptwriter and photographer Monia Chokri (below) with her raw, dreamlike sequence of images captured in Paris : Crepuscule amour, je te sais intime.

Honored guests include Benedicte Kurzen ( France ) and Sanne de Wilde ( Belgium), who are the first female photographers in the history of the contest to co-sign a series awarded a First Prize in the Portraits category , for their story entitled Land of Ibeji.

Side Exhibitions and Installations in the WPP Mezzanine Space include Monia Chokri’s series as well as Oxfam-Quebec , who is proud to present : The Faces Behind International Volunteering – their 8th participation in the WPP exhibit. The series show the personal journey of their volunteers, all passionate members who share a common vision of social justice .

Ubisoft offers four virtual reality stations where visitors of the exhibition can travel to the Middle East and take a virtual journey from Palmyra to Mosul to visit the interior of six mythical monuments in the Arab world that are usually inaccessible to the public. Their digital reconstruction of the sites aims to raise awareness about the stakes involved in preserving fragile historical sites.

Partners of the 2017 edition of World Press Photo Montreal

10 a.m. to Midnight Thursday to Saturday

** Thanks to Monica Wong for collaborating on this article.