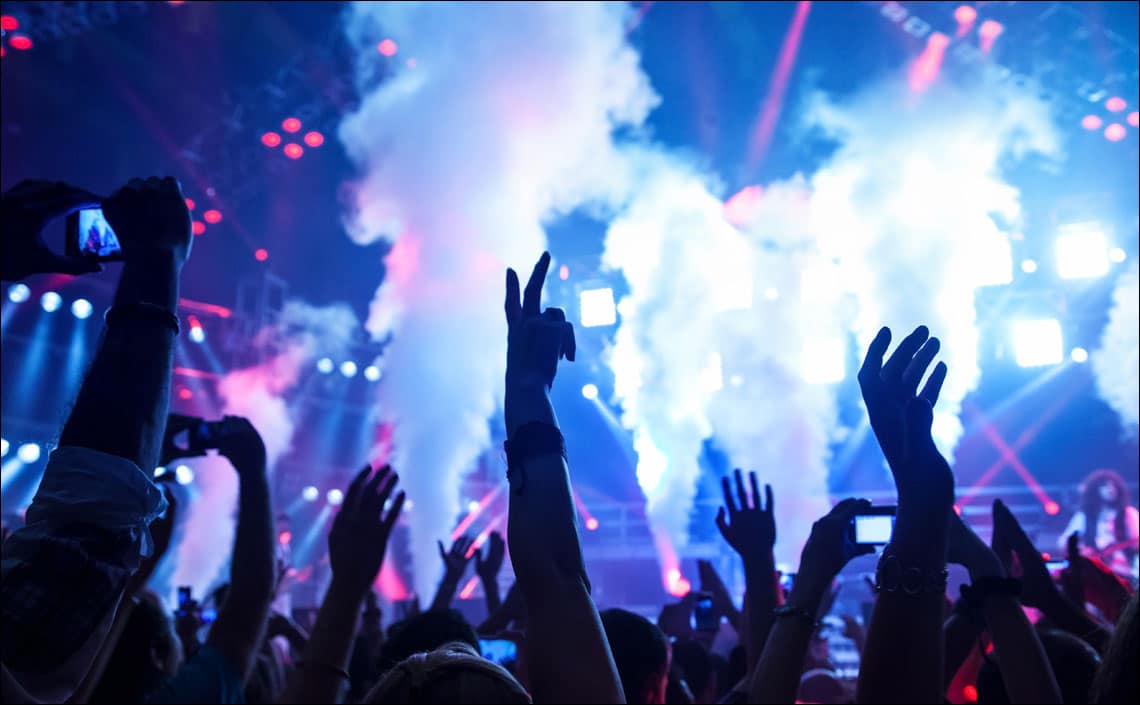 Rock n Roll into the Holidays !

Are you ready to feel the real Rhythm of the Holidays?

Get ready to party like a Rock Star at these fantastic musical shows happening this week in Montreal: 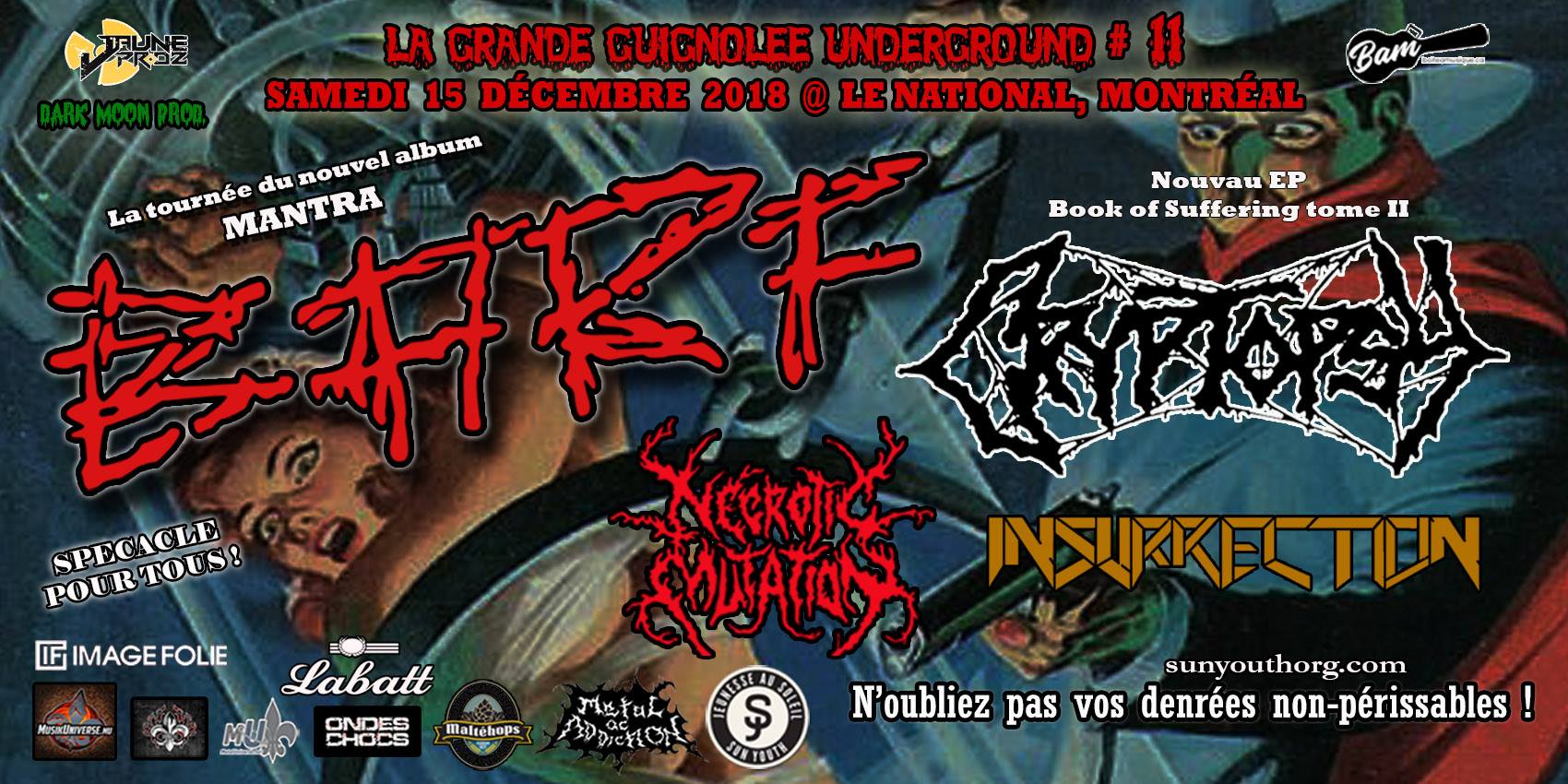 B.A.R.F., which includes original members Marc Vaillancourt on vocals and Denis Lepage on guitar, as well as the bass virtuoso Dominic “Forest” Lapointe and the tireless Carlos Araya (Anonymus) on drums, will crank their amps to 666 to play songs from their new album “Mantra”, their sixth offering. The set will, of course, include some classic songs from the band’s repertoire and a pretty unique French metal version of O Holy Night (Minuit Chrétien) !

Tickets: At the Le National, Boite a Musique and Matlehops 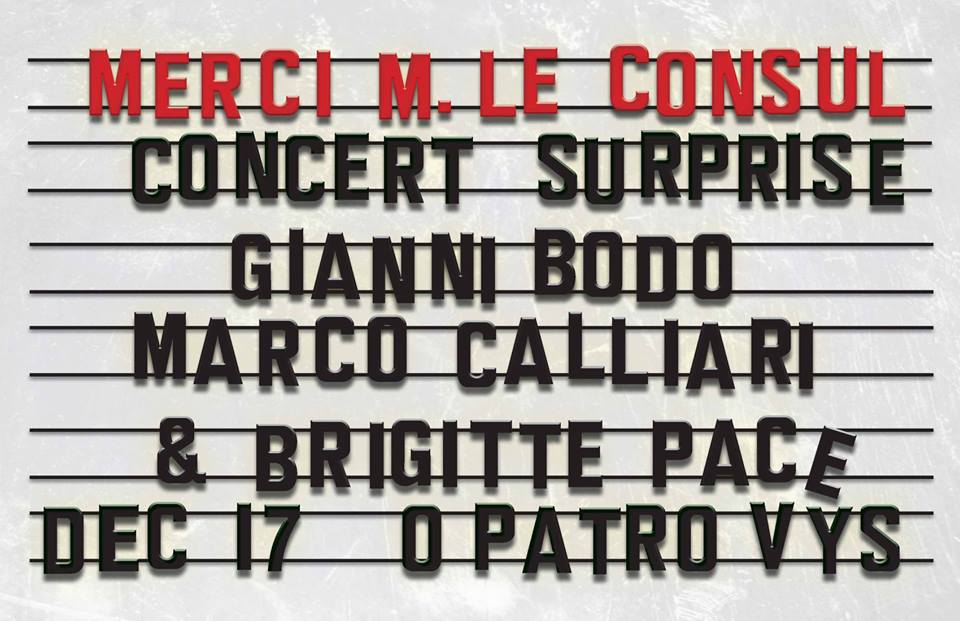 Come and say “Bon Voyage” to a great patron of the arts:  The Montreal Consul General of Italy, Mr Marco Riccardo Rusconi,  will be leaving Montreal soon and there will be an awesome concert to celebrate his departure!

With good holiday cheer, attendees will be treated to music from local Italian Rock star Gianni Bodo and his group who will be performing pieces from his latest album alongside other great performers including Marco Calliari and the long-awaited return of Brigitte Pace ! 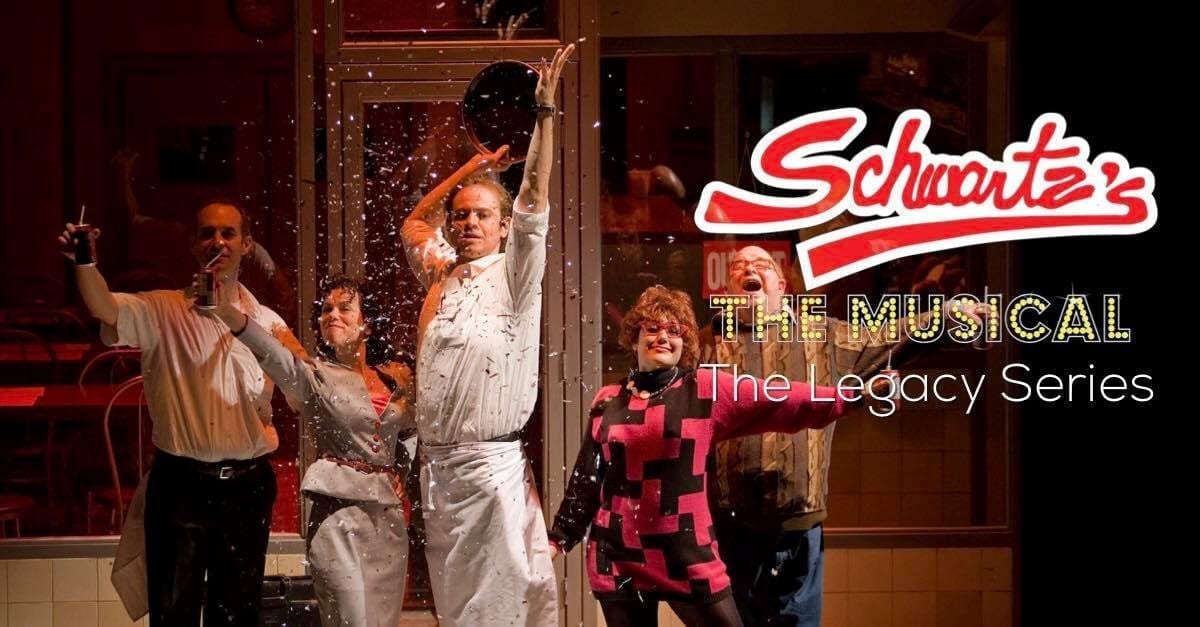 The Centaur Theatre Company is proud to present a staged reading of SCHWARTZ’S: The Musical
from opening Night, Friday, December 14th through the 16th 2018.

The second installment in the Legacy Series of staged readings, the musical celebrates the Centaur’s 50th anniversary celebrations with this riotous ode to Montreal’s most famous deli.

Schwartz’s the Musical, was a 2011 box-office hit written by Montreal’s favorite musical satire duo, Rick Blue and George Bowser, that will be reprised with all but one of the original cast members.

The reading will be directed by Eda Holmes supported by Chris Barillaro as Musical Director, Jonathan Patterson as Assistant Director and Melanie St-Jacques as Stage Manager.

With only 3 performances, audiences are advised to purchase tickets as soon as possible !

If you have ever wondered where the Kingdom of Sweets lies, how to defeat an evil Mouse King or asked who exactly is the Sugar Plum Fairy , from December 13th to the 30th, you and your family can come experience the magic of the Les Grands Ballets’ rendition of the Nutcracker which has charmed both young and old for the company’s past 55 seasons !

Expect to see elaborate sets, detailed costumes, elegant dancers who all help to tell the exciting journey of young Clara (performed alternately by Chlea Giguere and Audrey Dujardin ) as she helps defeat an evil mouse, meets her dashing Prince and travel to an enchanting land  in this beloved, family ballet classic that celebrates the magic of the Holidays.

Featuring almost the entire cast of the Grands Ballets troupe, this full-scale classical ballet – based on the original E.T.A Hoffman tale, also features 100 local children who enthusiastically play the roles of mice, rats, angels, mirlitons and even matryoshka dolls!

This ballet is deeply synonymous with tradition and it is an excellent showcase of local talent and joyful spontaneity !