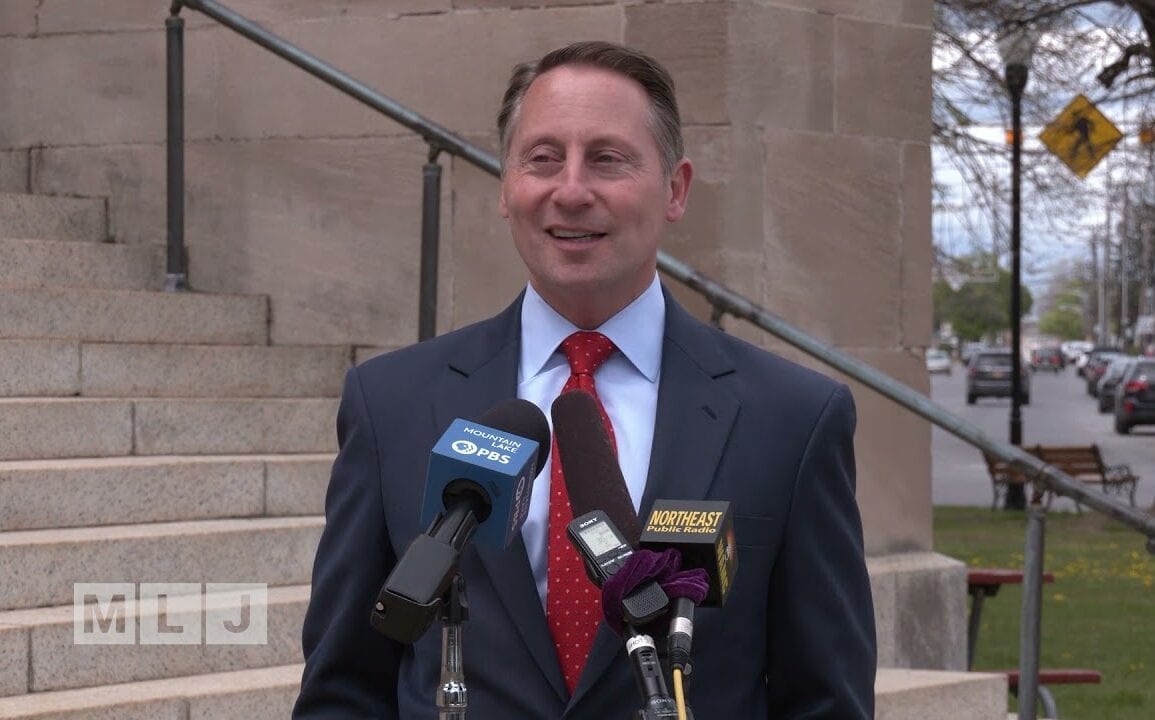 Congresswoman Stefanik’s name had been mentioned often in recent months as a potential challenger to Andrew Cuomo in next year’s New York Governor’s race. 3 Republicans have now stepped up and entered the race. The latest joined just this week when former Westchester Country Executive Rob Astorino announced he’s throwing his hat into the ring and seeking a rematch against Cuomo, who he challenged in 2014. Astorino kicked-off his campaign with a swing through the state on Tuesday, including a stop at City Hall in Plattsburgh, where he was critical of Cuomo’s handling of the COVID crisis and the scandals the Governor’s now facing. Long Island Congressman Lee Zeldin and Lewis County Sheriff Mike Carpinelli are the other 2 Republicans seeking the nomination.
Watch Rob Astorino’s full news conference where he talks more about COVID, and whether children, teenagers, and college students should be required to get a COVID shot: https://youtu.be/emMM-1MQ4ys 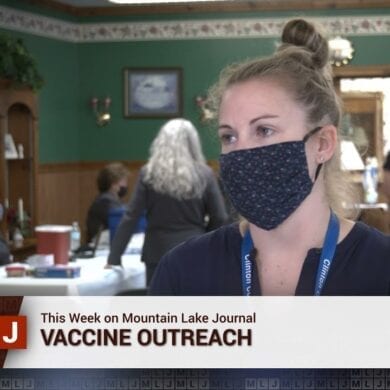