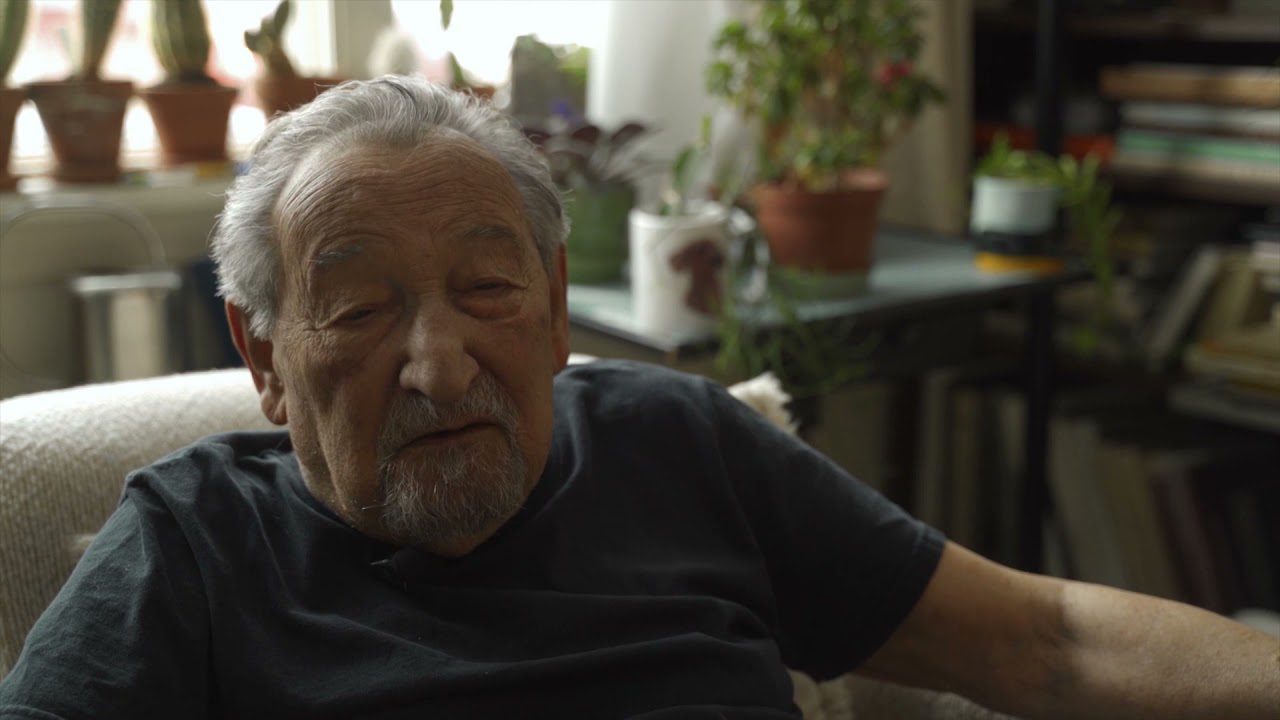 Return to Auschwitz: The Survival of Vladimir Munk
Airing January 24 at 9 PM on Mountain Lake PBS

Visit the film’s website to learn more about Vladimir Munk in his own words, and watch Vladimir and Julie Canepa discuss this new film on Mountain Lake Journal.