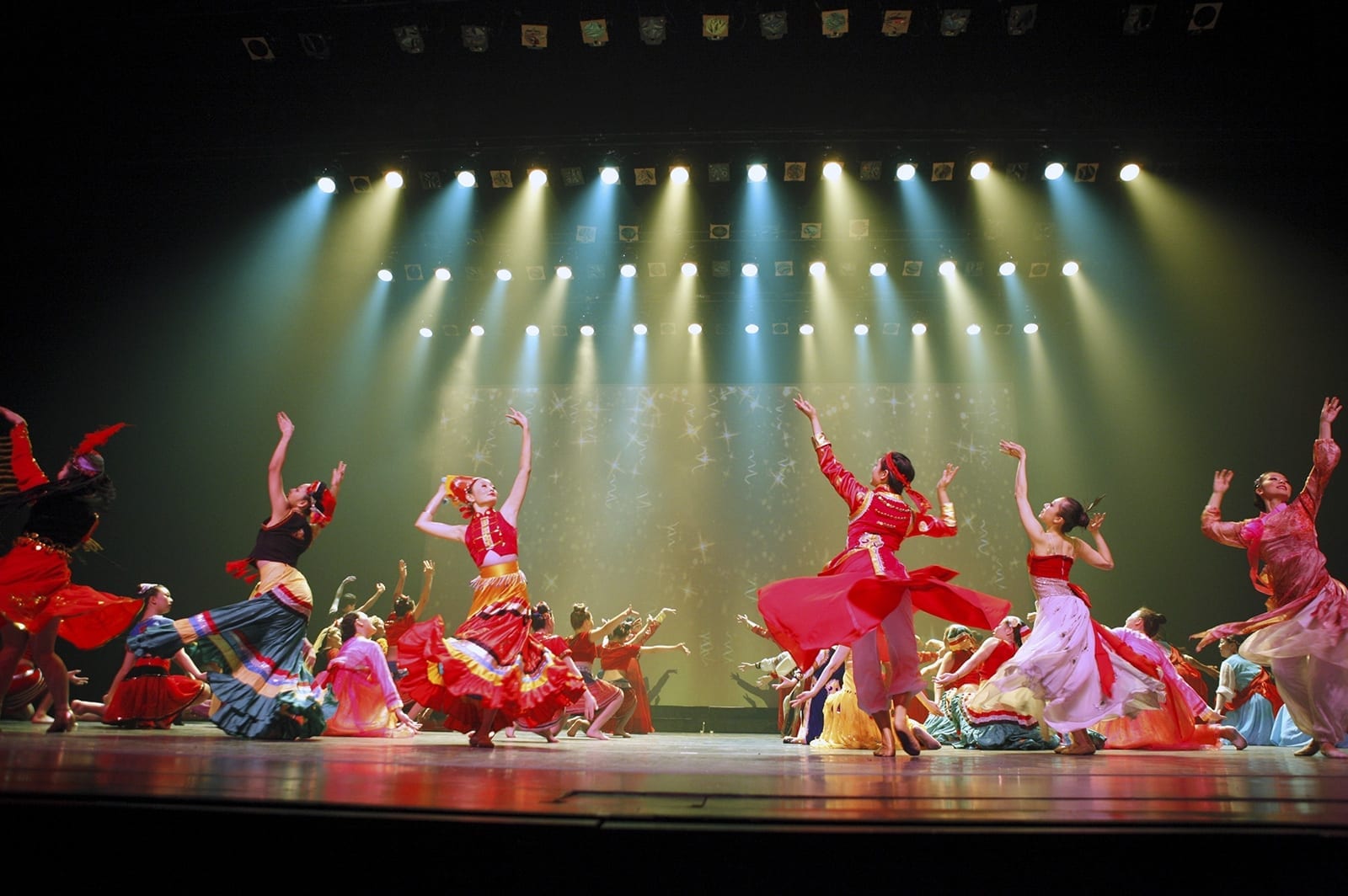 This week, Gen’s Delights presents performances, concerts and other special events that pay tribute to Black History Month and Chinese New Year (Feb 5th to 18th),  as well as introduce a touching musical that gives a voice to our First Nations community.

This past Saturday, the curtains closed on l’Opéra de Montréal’s stunning Canadian premiere of renowned American jazz trumpeter, Terence Blanchar’s first opera, Champion, – a poignant, true story of the dramatic life of bisexual boxing legend Emile Griffith –  a professional boxer from the U.S. Virgin Islands, who in 1962, accidentally killed his opponent Benny Paret after the later made heinous allusions to Griffith sexual orientation. The fight would leave permanent emotional scars on Griffith…

Pulitzer Prize winner Michael Cristofer wrote the libretto to this striking work which boasted a medley of opera arias with infused jazzy, and gospel overtones.

The production allowed attendees to hear the powerful voices of some of today’s finest African-American singers ( Arthur Woodley as Griffith/ Aubrey Allicock as young Griffith ) , the Montreal Jubilation Gospel Choir and the Opéra de Montréal Chorus, all singing along to the beautiful music of l’Orchestre Symphonique de Montréal.

How Black Mothers Say I Love You –

“Starting a better life in Canada is a dream for many immigrants, but for Daphne the decision presents an unthinkable sacrifice”.

The Montreal Black Theatre Workshop is proud to host the Montreal Premiere of How Black Mothers Say I Love You – a story of separation and reconciliation basked in gospel, reggae, R&B and classical music.

Playwright Trey Anthony, the first Black woman in Canada to have her own television series (da Kink in my Hair, based on the hit play of the same name), brings a new narrative to women’s issues and mother/daughter relationships.

The play runs at the Centaur Theatre from February 27 to March 16.

Chinese New Year or ‘Spring Festival’ is China’s most important festival. This year the holiday falls on Tuesday, February 5th, celebrating the year of the Pig.

-Receive knowledge and training from passionate and experienced teachers?

If yes, the Jingju Quebec workshops on Peking opera is waiting for you, in a friendly and professional atmosphere, with its three masters:

Take a unique journey along the Silk Road, where dragons and phoenix are reborn. This joyous Chinese New Year celebration will introduce you to over 100 artists from the troupe, performing traditional folk dances, music, acrobatics and much more.

The 2019 Chinese New Year Gala will have guest performers from China as well as invited stars from Les Grands Ballets Canadiens, who will join the performance.

Come and be inspired by this unique show to welcoming with much gusto the Year of the Pig!

The Segal Centre for Performing Arts and Urban Ink are proud to be co-producing the Montreal premiere of the beautifully written and brilliantly acted new Canadian musical, Children of God that is currently running in the Sylvan Adams Theatre from January 20 to February 10, 2019.

Written and directed by Oji-Cree artist Corey Payette, the musical portrays, with brutal honesty, the harsh reality that native children, Tom and Julia, have to face when they are torn from their families and forcefully placed in an abusive North Ontarian residential school whose sole mission is to “Wash away the Native in the Child”.

A powerful story of hardship, loss of innocence, fear, hope, resilience and ultimately reconciliation, the narrative moves along swiftly by interweaving scenes of the schoolchildren’s past and present and connects emotionally with the audience through heartfelt Native inspired songs, dancing and storytelling.

An emotionally charged story that celebrates the resilience and power of the Indigenous cultural spirit and the strength of the survivors of the residential schools and their descendants, Children of God contain explicit scenes depicting rape, abuse, suicide, that may be unsettling for some viewers.  Audience members are invited to step into a specially built tent where emotional support and warm tea will be provided.