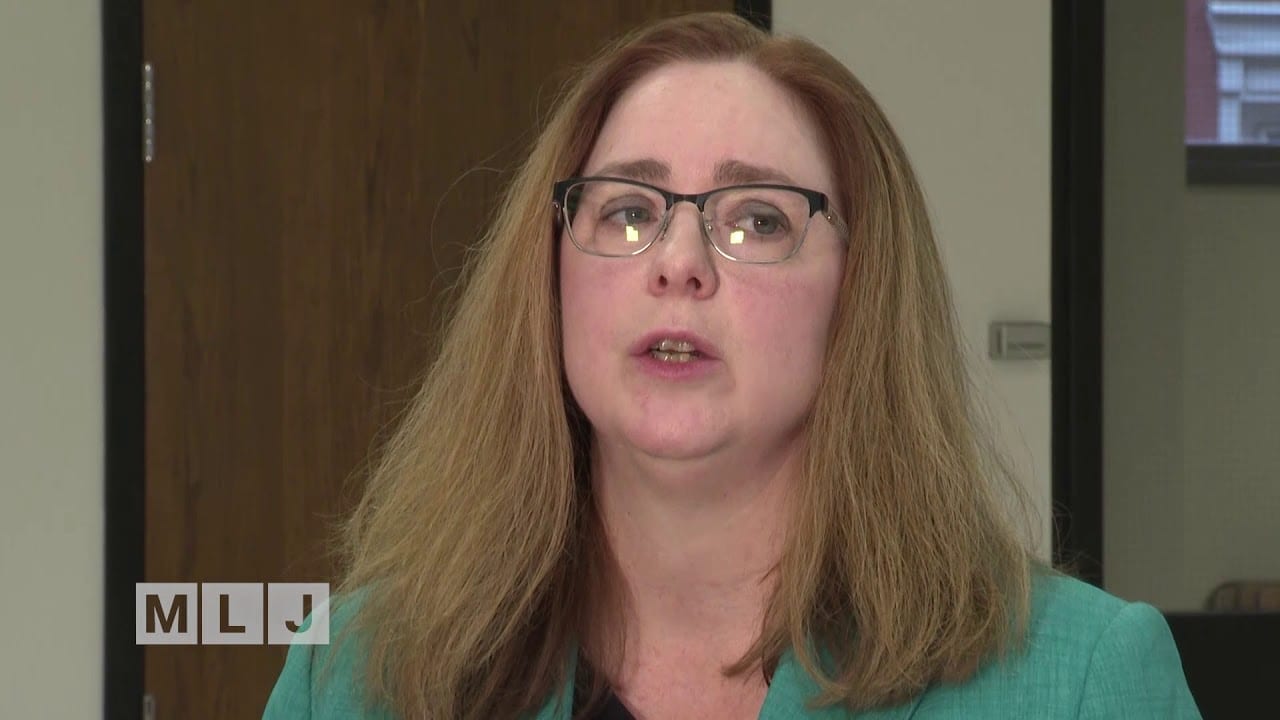 With State Senator Betty Little’s announcement last week that she will not seek re-election in 2020, candidates have started jumping into the race year to fill her open seat. Republican Assemblyman Dan Stec, who is from Little’s hometown of Queensbury and represents the Glens Falls area and Essex County announced on Wednesday that he plans to run. He joins Democrat Kimberly Davis, the Clinton County Treasurer, who announced back in May that she would challenge Little. North Country Assemblyman Billy Jones had been mentioned as another candidate, but he announced this week that he will not run for the open Senate seat, and will instead seek re-election to a third term in the Assembly. Little, whose district includes Clinton, Essex, Franklin, Warren and parts of St. Lawrence and Washington counties, announced last week that she would not seek re-election and retire at the end of her term next year, after nearly 30-years in the Legislature. 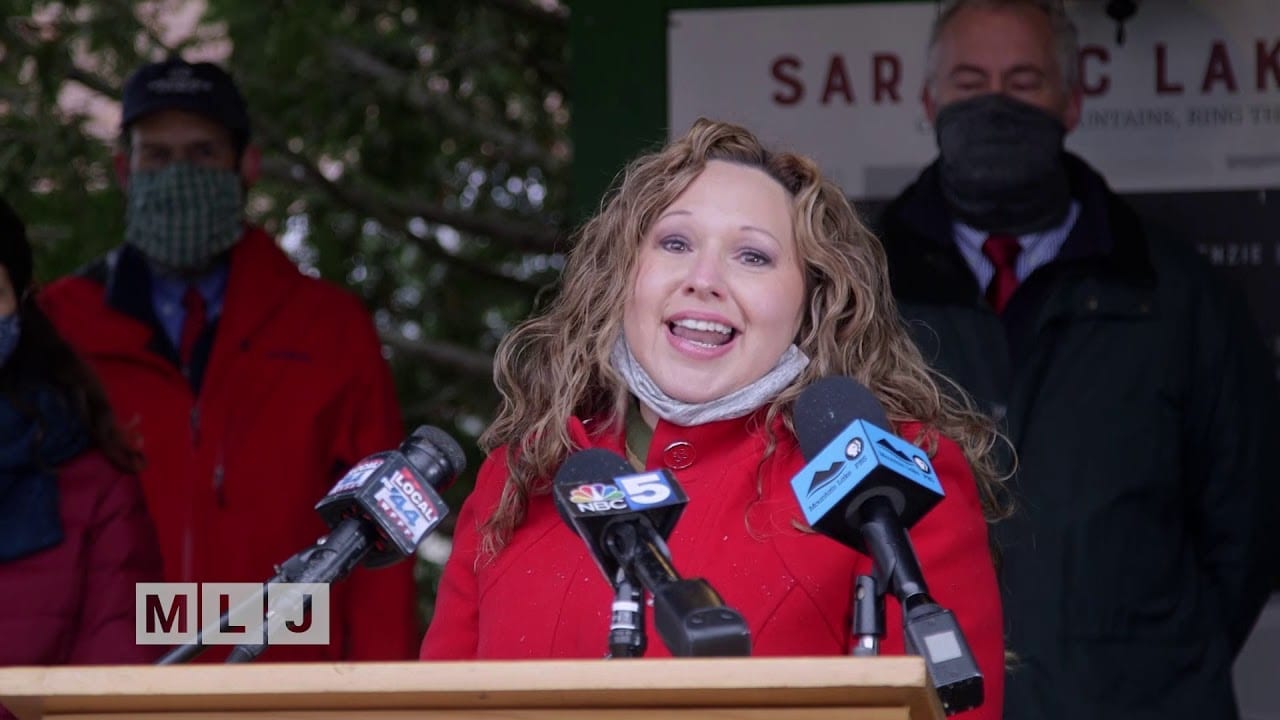