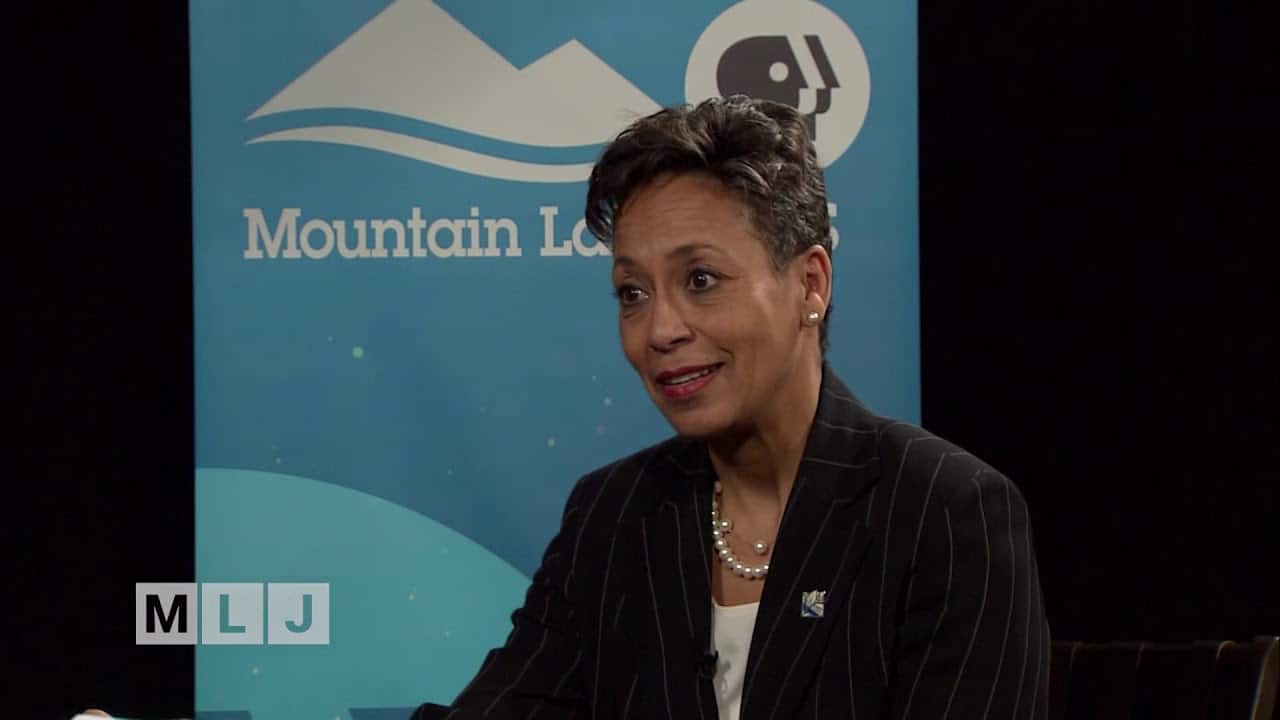 Transportation and aerospace manufacturers from both the U.S. and Canada gathered in Plattsburgh recently for their first-ever daylong meeting to talk about potential new partnerships and collaboration, as part of a bi-national cluster. The 2 keynote speakers, NY Congresswoman Elise Stefanik & Quebec’s Minister of International Relations, Nadine Girault both said they want to strengthen business ties & partnerships across the border.
In an interview with Mountain Lake PBS, Minister Girault spoke out against tariffs, and called on both Congress and Canada’s Parliament to formally ratify the USMCA, the new trade deal between the United States, Canada, and Mexico to replace NAFTA.