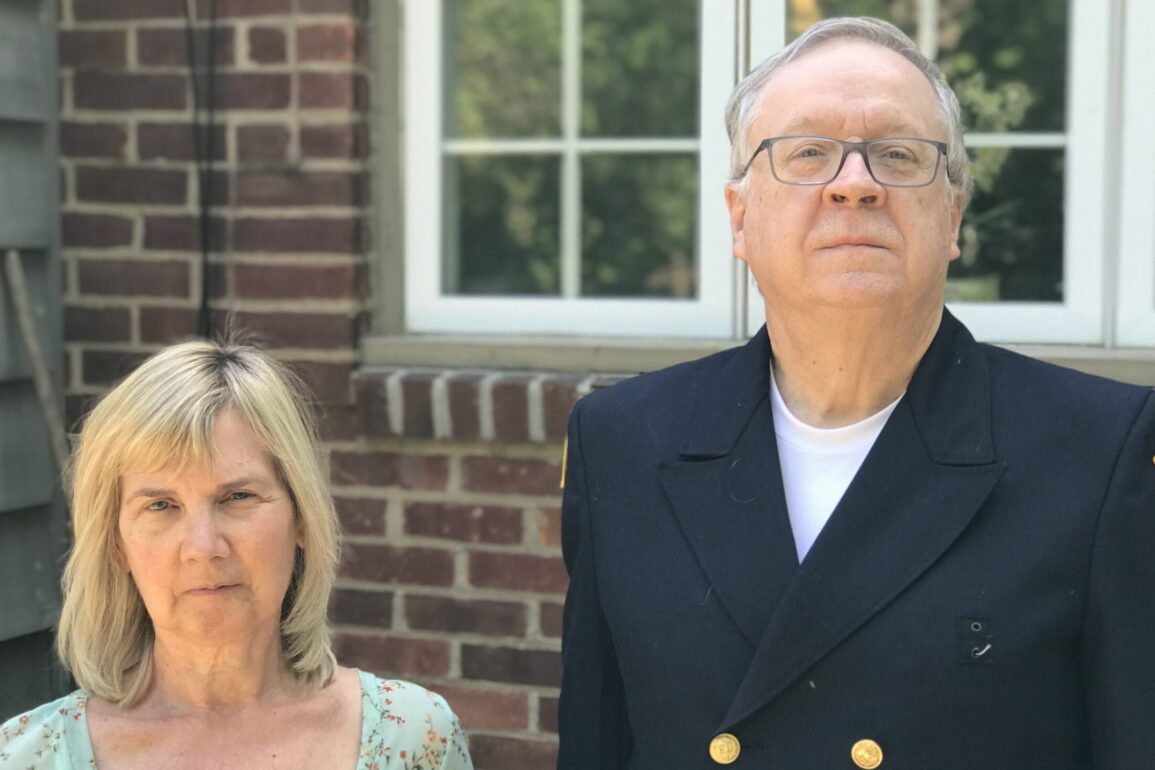 As we gear up to commemorate the 20th anniversary of the September 11th attacks and the heroic acts of first responders, a North Country theater group plans to celebrate our local heroes. A moving play will raise money for first responders in Clinton and Essex counties.

Adirondack Regional Theatre will present the show The Guys at a variety of venues, beginning August 27th.

Written by journalist Anne Nelson, and based on her true experiences in the aftermath of 9/11, the story involves a New York City fire captain who lost most of his men on that day,  and a writer who helps him draft the eight eulogies he must deliver.

You may see The Guys at the Masonic Lodge in Essex, New York, from August 27 until the 29th.  Ticket proceeds from these shows will benefit Essex County First Responders.  Additional shows in Rouses Point and Plattsburgh will benefit fire departments and other non-profit groups in the month of September.  For  ticket details,  head to adktheatre.com

Dates and venues for The Guys:

September 4 at 7pm in the Adirondack Room at the Butcher Block, Plattsburgh, benefiting first responders in Clinton County