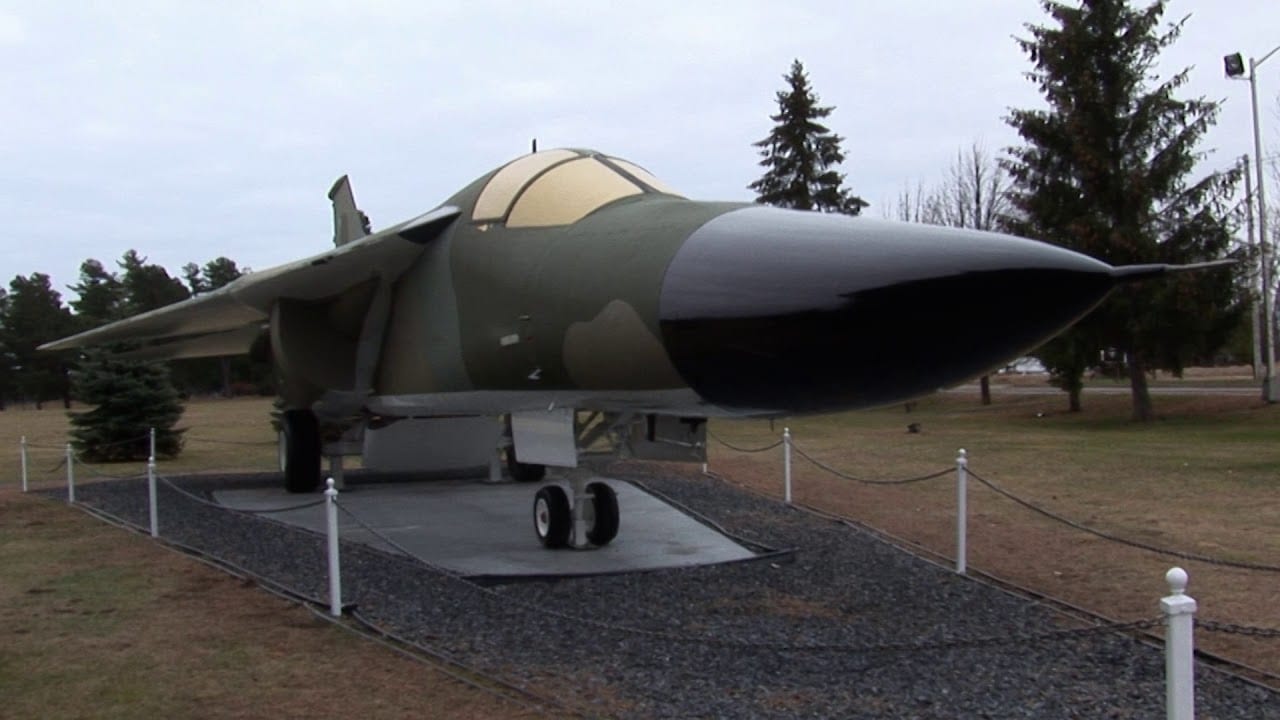 As you drive north on U.S. Route 9 into the City of Plattsburgh, you are greeted by two landmarks, relics of the Cold War that are on display near the entrance to the former Plattsburgh Air Force Base. For 50 years, the base was home to a wide variety of the country’s flying military arsenal from the KC-135 Stratotanker to the B-52. Today all that remains from that era are an FB-111 fighter jet and B-47 bomber, that serve as a reminder of the days when Plattsburgh was one of the nation’s top Strategic Air Command bases. But time, and weather, have taken a toll on these war planes, so a group of USAF veterans has stepped up to restore them and bring them back to life. Our Derek Muirden has been following the story since the rehabilitation work began last summer, and shows us in this installment of People Near Here.
To volunteer to help with the next phase, the restoration of the B-47, text your name and phone number to Col. Joe McNichols at 518-569-8564.

The planes are on display at Clyde Lewis Park which is near the entrance to the former Air Force Base, just off the Route 9 traffic circle near Skyway Plaza in South Plattsburgh.

People Near Here is made possible with local support from Valcour Brewing Company, Northern Insuring, and Lake Forest.