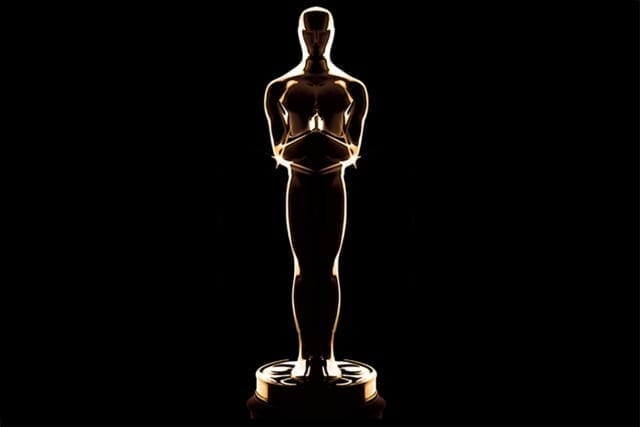 Employees of a Montreal company are celebrating this week, after their work on a film paid off at the 90th Academy Awards March 4th.

Last week, Paul Larson took you inside the headquarters of Rodeo FX, the Montreal-based visual effects company.   For the first time in its eleven-year history, Rodeo FX worked on three of the films nominated for Best Visual Effects:  “Star Wars:  The Last Jedi,” “Kong: Skull Island,” and “Blade Runner 2049.” Much to the delight of Rodeo FX president Sébastien Moreau and his team, one of these films won the Academy Award for Visual Effects.

Rodeo FX has contributed its talents to several Oscar-winning films.  This marks the second time the company has worked on a film that won the Academy Award specifically for Best Visual Effects. 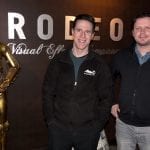 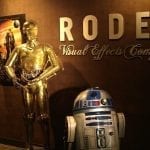 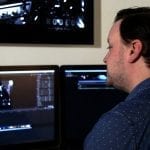 Underwriting for Mountain Lake Journal is Provided by: