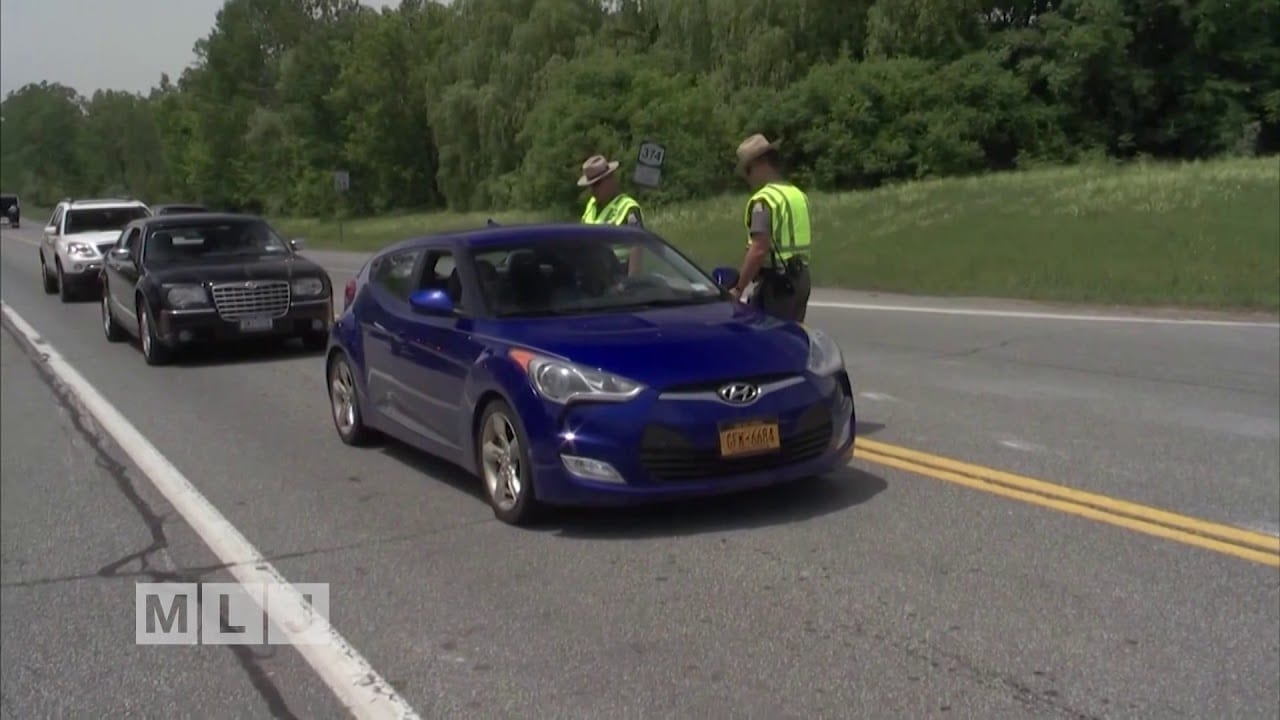 We hear for the first time from New York State Police Sergeant Jay Cook, the trooper who is credited with ending the manhunt for the killers who escaped from the prison in Dannemora, NY when he shot & wounded inmate David Sweat in a field in Constanble, NY near the Canadian Border. Cook joined retired Troop B Commander, Major Charles Guess, and 2 other New York State Police Troopers involved in the manhunt for a panel discussion at SUNY Canton’s yearly Law Enforcement Day.

Watch NYSP panelists on volunteers/NYSP lab technicians who were “unsung heroes” of the 23-day manhunt: