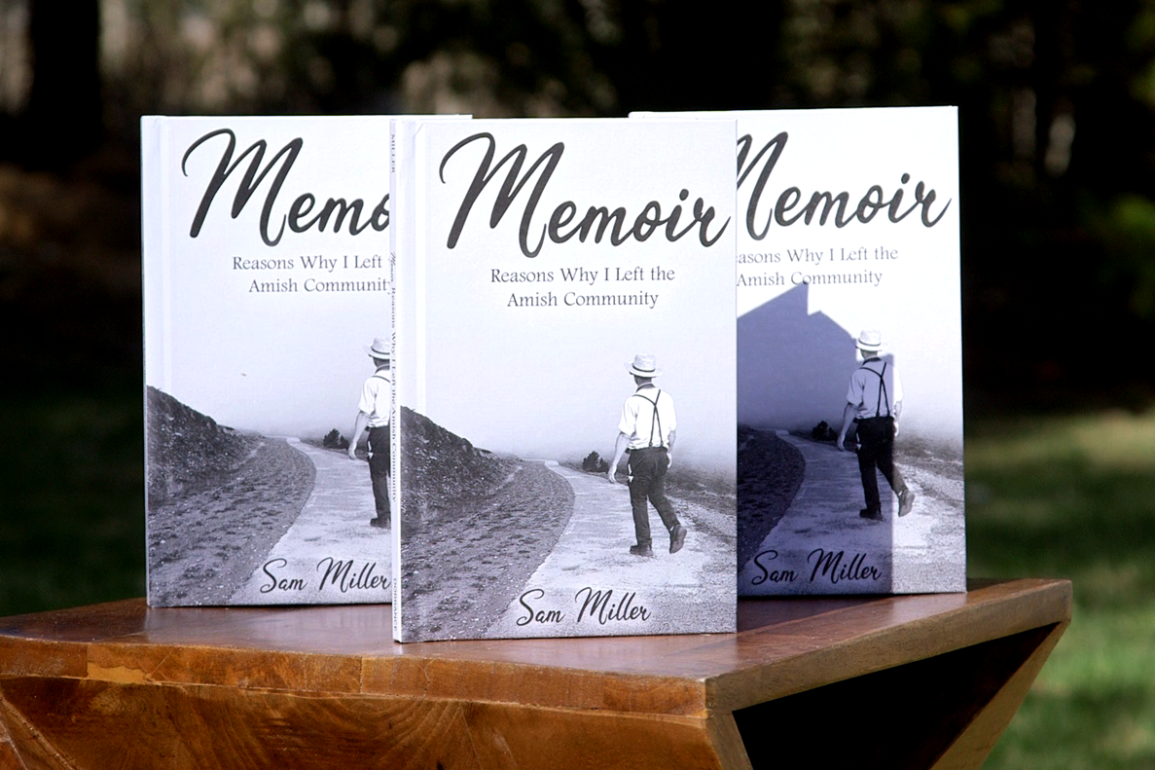 Many Amish families live in St. Lawrence County, in a life without electricity or phones, but not everyone raised in a traditional religious community chooses to stay in it.

One man’s book about fleeing from his parents’ house in the middle of the night has attracted readers from all over the United States, and even from a few different countries.  They’re interested in the story of why Sam Miller, while still a teenager, left his family behind for adventures with modern technology and new ways of approaching the world.  The book is called Memoir:  Reasons Why I Left the Amish Community.  Miller currently works in the maple sugar industry and is still catching up on mastering computers and acquiring knowledge many Americans take for granted.

The book available online in hardback, paperback and e-book editions at bookstore.dorrancepublishing.com. Miller adds you’re helping out kids by ordering.  He says he’s donating 25 per cent of what he earns from the book to St. Jude Children’s Research Hospital.