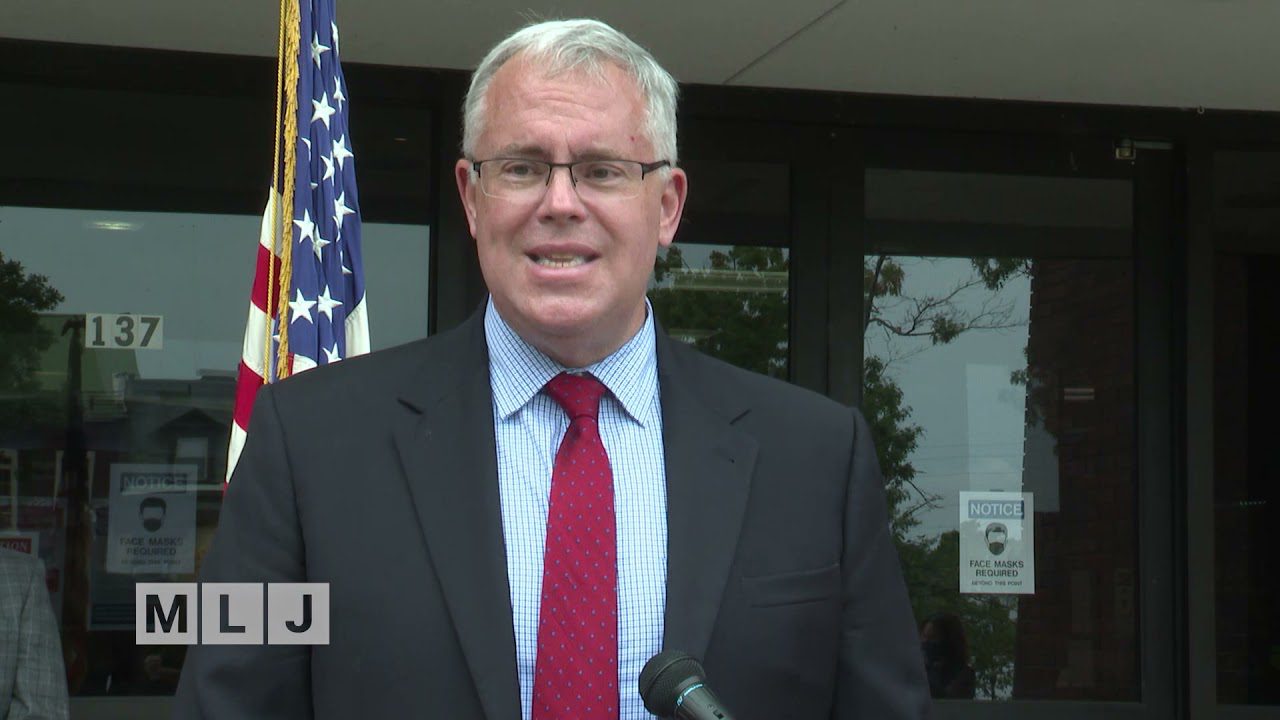 Another deadline is about to pass this coming week but there are no signs the federal government is about to lift the restrictions at the U-S–Canada Border that have been in place since March of last year that have banned all-but-essential travel.
Calls continue to come from both sides of the political aisle in New York to open the northern border.
State Senator Dan Stec and several members of the Clinton County Legislature gathered last week to call on New York Governor Kathy Hochul to urge the Biden Administration to reopen the border.
Stec says it’s unfair to border communities that there are still no plans in place after 18 months.
North Country Assemblyman Billy Jones also released a statement saying, in part: “The border should not just be open to those who have the means to fly and there are ways for the border to reopen safely so that families can be reunited. Canada opened their border to Americans, and it is about time that the United States reciprocated.”