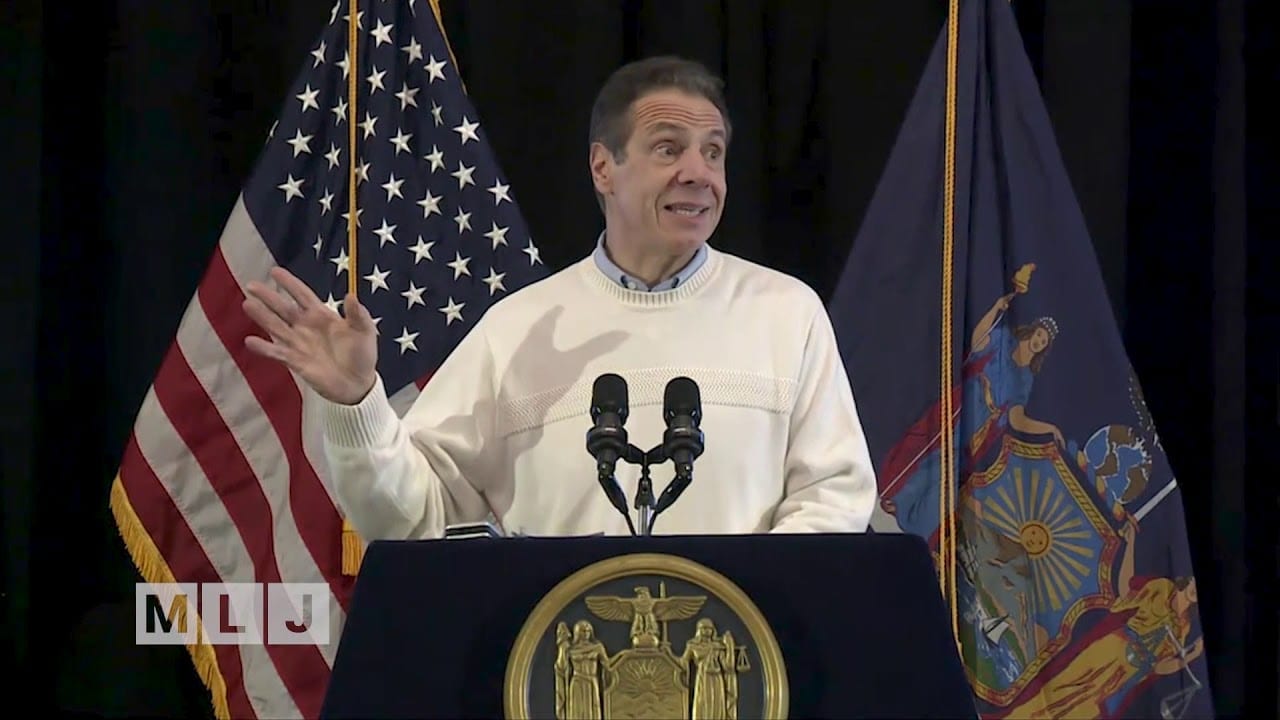 Governor Cuomo was in the Tri-Lakes as well touting how he has put another 140-million dollars in his executive budget proposal to keep updating the Olympic Venues.

In all the state has spent or pledged about 240-million — to help Lake Placid continue to host international competitions like the University Games, which are coming in 2023.

During a stop in Saranac Lake, the Governor announced the state is using more than 4-million dollars in snowmobile registration fees for snowmobile trail maintenance across New York, and another 4-million on a new I Love New York ad campaign to promote winter tourism.  He also announced a weekend in March (March 14-15) that snowmobile owners from out-of-state and Canada will be able to ride trails in New York for free.  Info:  www.dmv.ny.gov 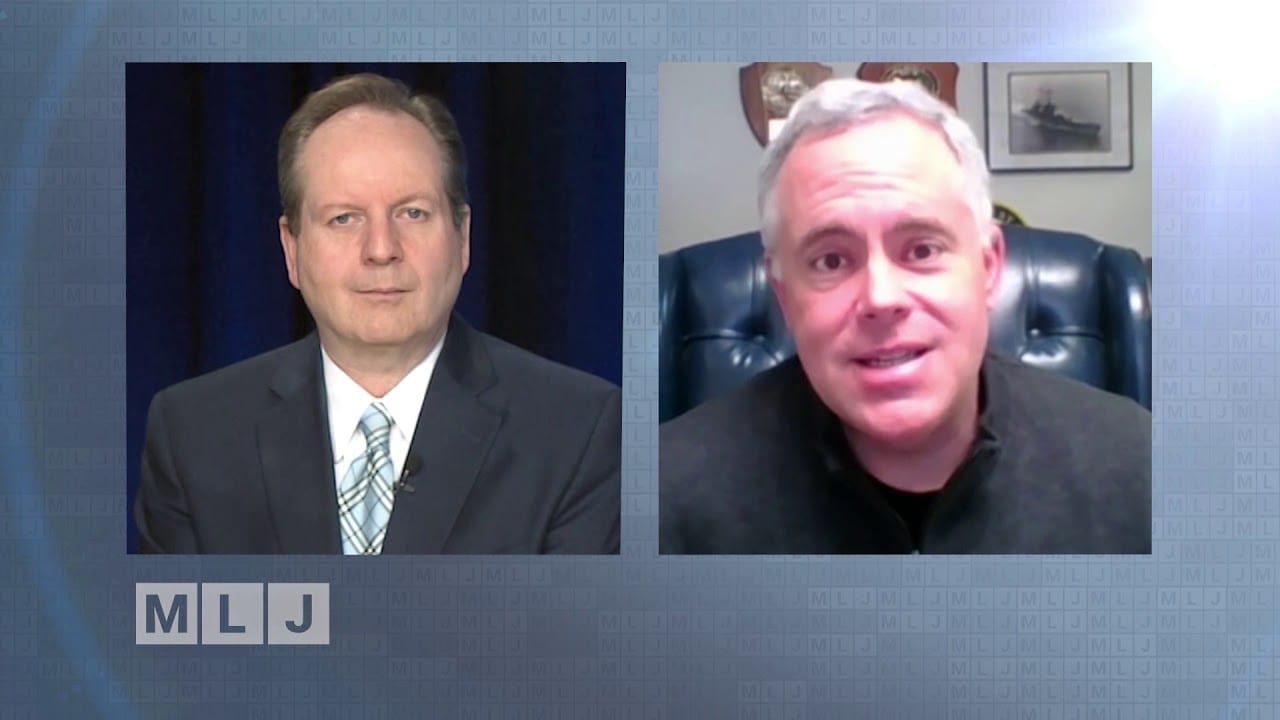