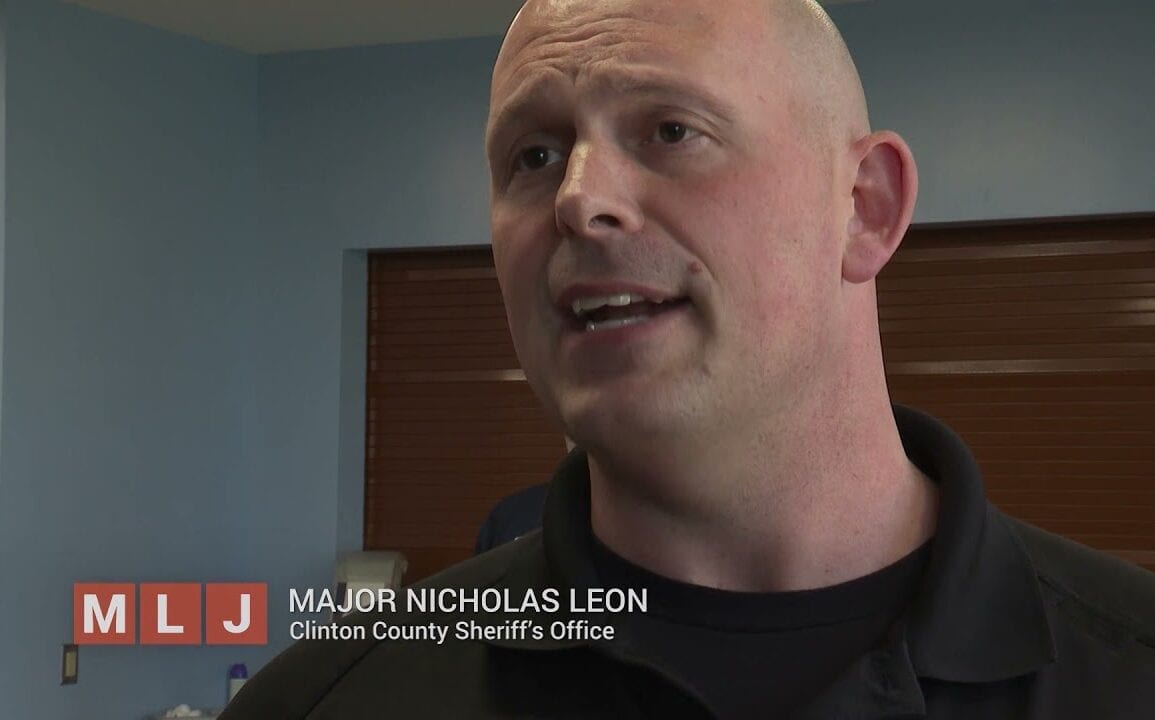 A year ago, when the death of George Floyd prompted public outcry and protests across the nation, in many communities like Plattsburgh, peaceful demonstrations and constructive meetings between the community and police led to some significant changes when in policing policies, and the use of force. Governor Andrew Cuomo also signed a sweeping package of reforms, including a ban on police chokeholds, and called on every community in New York to review their policing procedures and policies. In the past year, many communities have also looked at using a new tool many believe can help officers subdue people, without having to use force. Several police departments including the City of Plattsburgh and Clinton County Sheriff’s Office are considering using this new device called the BolaWrap.