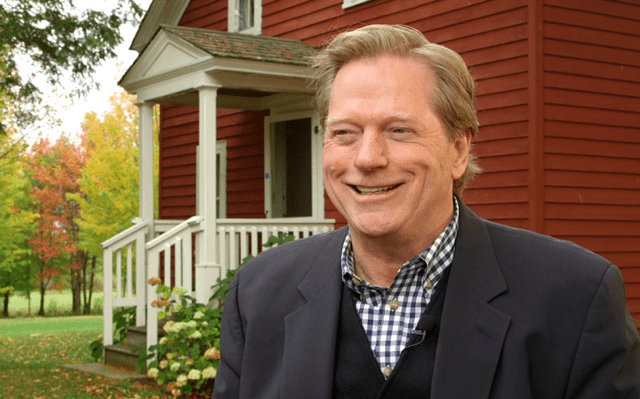 Almanzo Wilder’s Farm in Malone on a National Show

Footage from the Mountain Lake PBS “Spotlight” piece “Almanzo’s Home” will appear on a nationally distributed PBS show this fall.

Authors and their Hometowns, the companion documentary to THE GREAT AMERICAN READ, explores real locations that have inspired works of literature.  Fans of Anne of Green Gables, for example, know that a real house on Prince Edward Island provided the setting for the fictional story.  Many Little House on the Prairie readers visit the Wilder Homestead in Malone, New York.  Author Laura Ingalls Wilder brought her husband’s childhood home to life in the book Farmer Boy.

The program features Mountain Lake PBS footage of the Wilder Homestead and portions of producer Paul Larson’s interview with actor Dean Butler, who portrayed Almanzo Wilder on the NBC Little House on the Prairie TV series.

Hosted by Meredith Vieira, Authors and their Hometowns features interviews with authors, librarians and readers, and features locations all over the world.

Enjoy Authors and their Hometowns Sunday, October 7 at 7pm, on Mountain Lake PBS.

See the 30-second promo for Authors and their Hometowns.

“Spotlight” is made possible, in part, by the Glenn and Carol Pearsall Adirondack Foundation, dedicated to improving the quality of life for year-round residents of the Adirondack Park. www.pearsallfoundation.org. “Spotlight” is also supported by the chamber music organization Hill and Hollow Music. www.hillandhollowmusic.org. 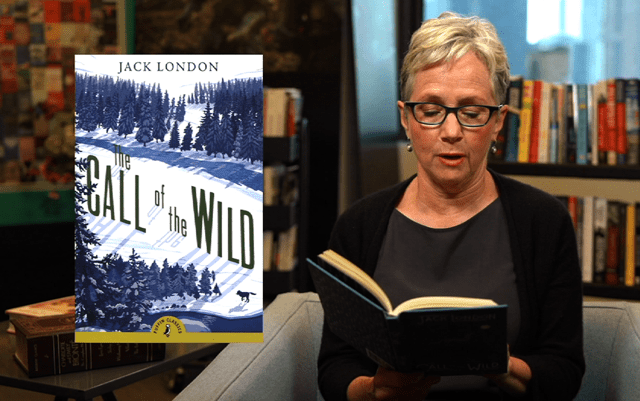 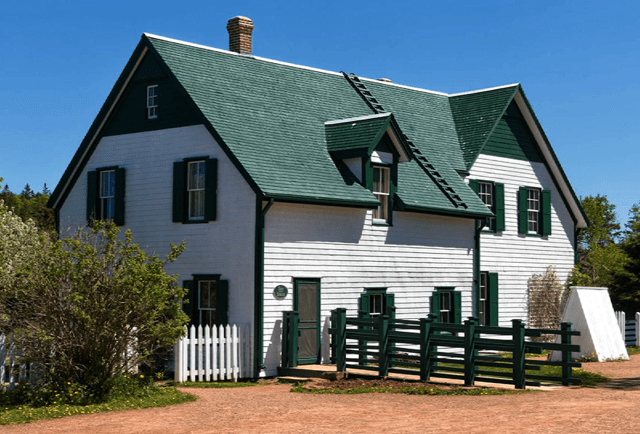 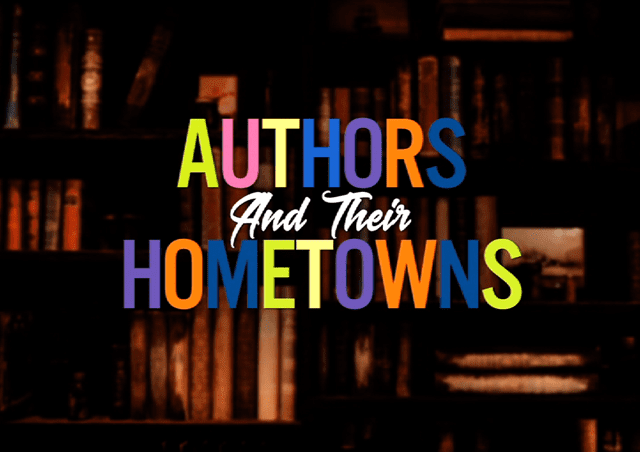 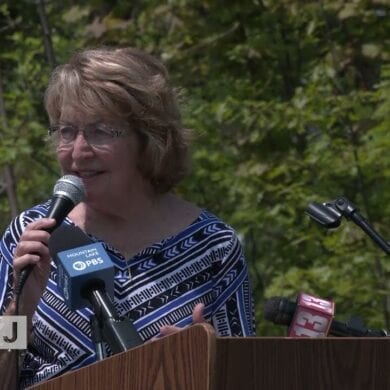