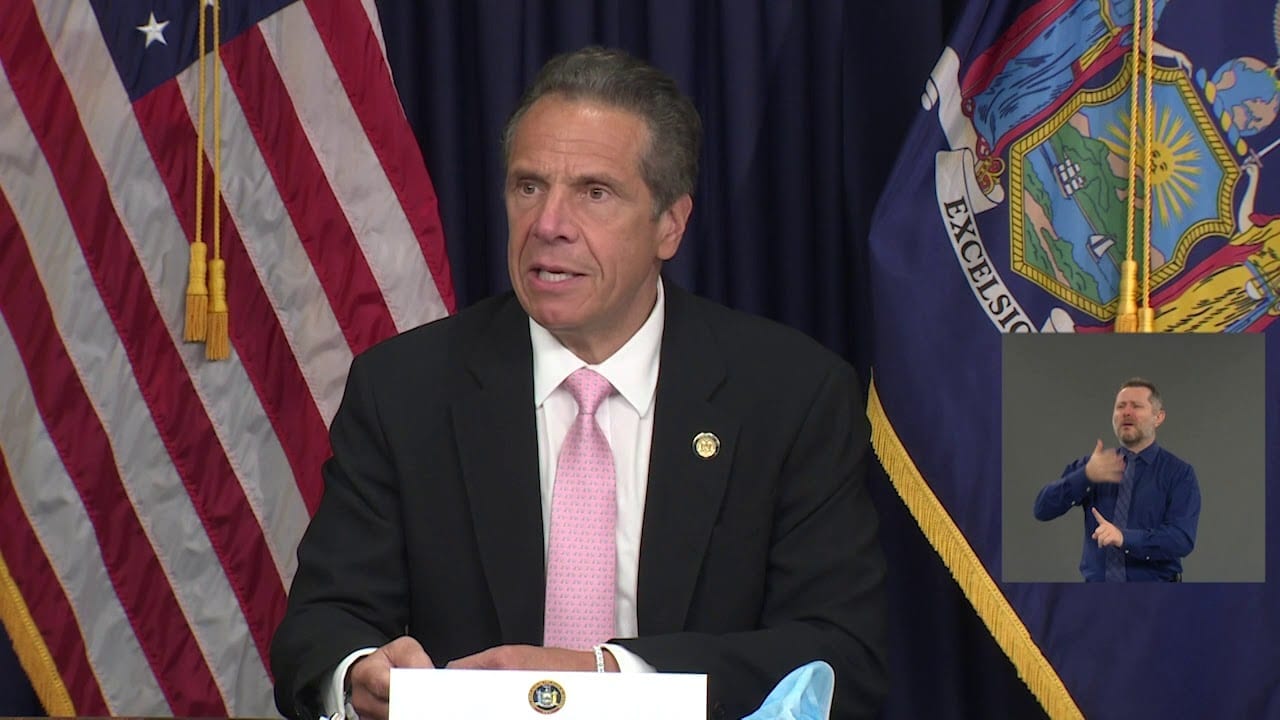 Gov. Andrew Cuomo, in his most extensive comments since being accused of sexual harassment by two former aides over the past week, released a length statement Sunday evening apologizing for some of his past behavior in the workplace.

Cuomo, in the statement, acknowledged that some of his comments to staffers may have been “misinterpreted as an unwanted flirtation,” and said he never inappropriately touched anyone.

“I now understand that my interactions may have been insensitive or too personal and that some of my comments, given my position, made others feel in ways I never intended. I acknowledge some of the things I have said have been misinterpreted as an unwanted flirtation. To the extent anyone felt that way, I am truly sorry about that,” Cuomo said.

Minutes before the statement was released, Cuomo’s office referred the claims of sexual harassment to New York Attorney General Letitia James, who he said would appoint a special counsel to review the allegations.

Cuomo has been accused, in recent days, of sexually harassing two former top aides in his administration.

Lindsey Boylan, a former top economic development official in the Cuomo administration, accused the three-term governor of offering to play strip poker with her, paying her an inappropriate amount of attention, and trying to kiss her.

Charlotte Bennett, who was an executive assistant under Cuomo, told the New York Times Saturday that Cuomo had asked her deeply personal questions about her relationships and her sex life. Bennett has interpreted the comments as Cuomo’s way of coming on to her. 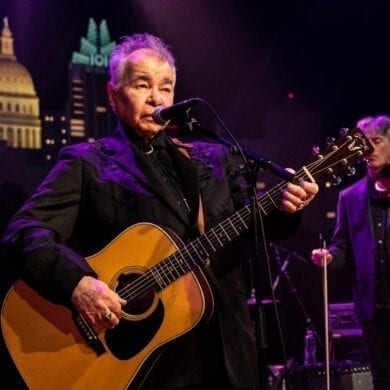