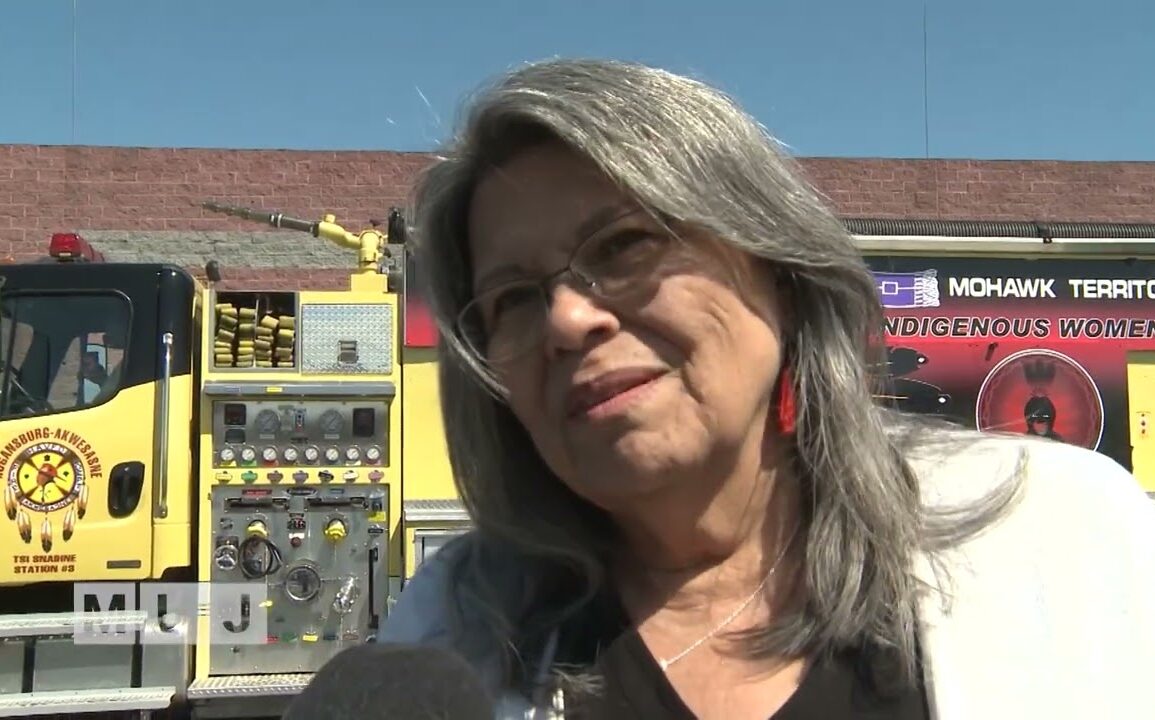 During the month of May, there is a National Day of Awareness to call attention to the thousands of Indigenous Women and Girls who are missing or have been murdered. Tribal communities across the country hold marches, and calls-to-action to remember and honor these Native women and girls. The Akwesasne Mohawk Tribe in Northern New York and Quebec honored their loved ones on May 5th with a walk and ceremony. Our Jack LaDuke shows us.

One of the cases here in our region is the unsolved murder of Tiffany Morrison, from Kahnawake in Quebec. Tiffany disappeared in 2006. Her remains were found in 2010, but the case remains unsolved. Tiffany’s case is just one of hundreds that prompted a National Inquiry or investigation in Canada in 2016. Her sister, Melanie Morrison has been involved in raising awareness about Missing and Murdered Indigenous Women and Girls for more than a decade. Watch an in-depth interview we did with Melanie in 2018: https://www.youtube.com/watch?v=kIJwz61pkGw&ab_channel=MountainLakePBS