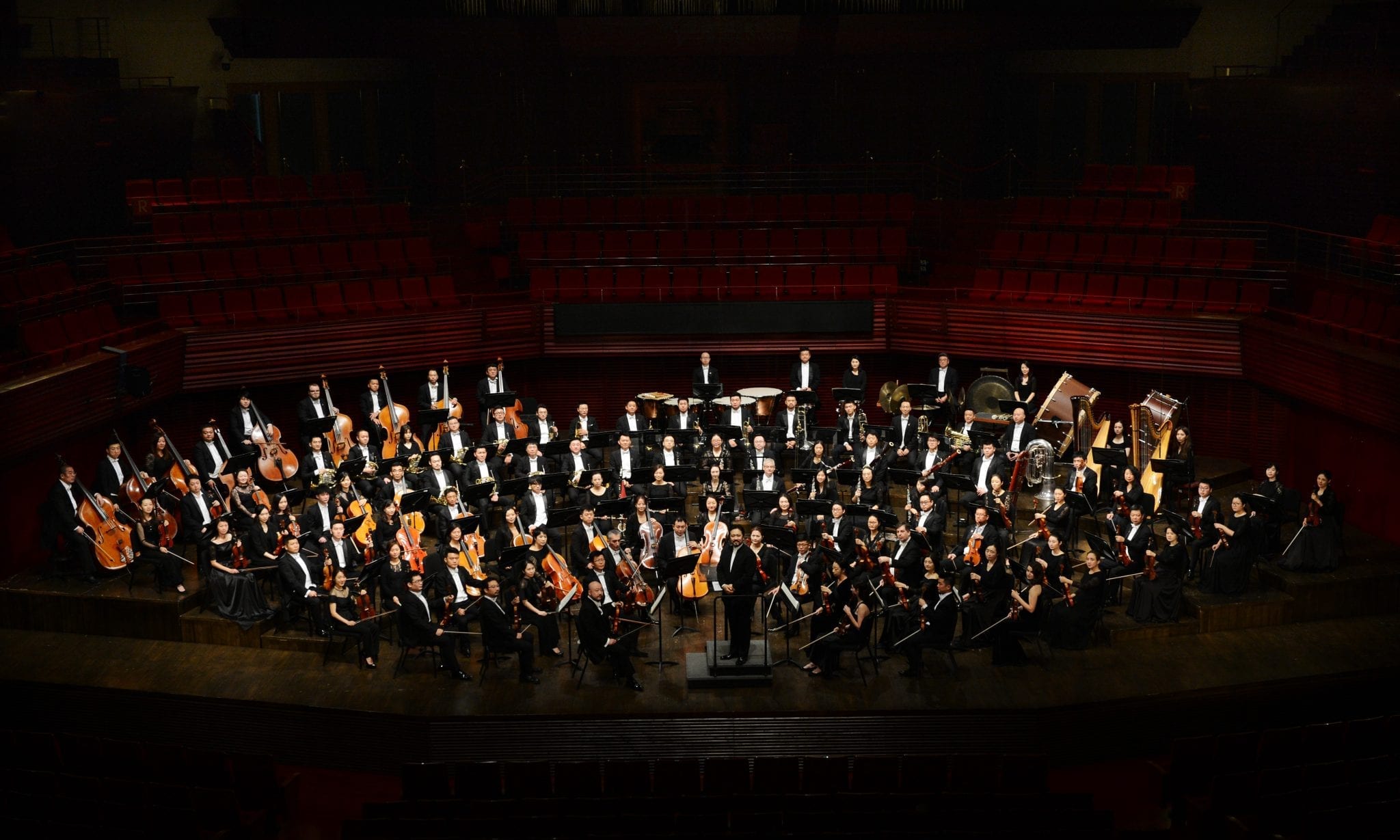 Music to Ring in the New Year ..The Chinese Way !

Are you ready to ring in the New Year?

This weekend is the perfect time to get last minute preparations ready for the festivities that Wednesday January 1st 2020 will bring!

It is also the best time to offer Gen’s Delights readers the chance to win*** a set of VIP TICKETS to one of the upcoming concerts performed by the touring Shenzhen Symphony Orchestra from China this January 16th and 17th at Salle Pierre-Mercure.

~ Chinese New Year (Known globally as the Lunar New Year) is similar to the Western World in that it is a joyous celebration of the New Year according to the dates of the Chinese calendar. Lasting an impressive 15 days, it is associated traditionally with several myths and customs as a blessed time to honor deities along with ancestors.

For 2020, the first day of the Chinese New Year will be held on Saturday, January 25th initiating the Year of the Rat.

To launch the arrival of this joyous 2 weeks of festivities, there will be two spectacular concerts performed by China’s Shenzhen Symphony Orchestra to be held at Salle Pierre- Mercure this January 16th and 17th.

The Shenzhen Symphony Orchestra (SZSO) was founded in 1982. After more than 30 years of explorations and efforts, SZSO has since distinguished itself as having a high level of excellence, varied repertoire and a continuously rising international profile.

Their goal is to become one of the Asia’s leading orchestras with strong international influences.

Skilled Violinist Mr. Nie Bing is the current president of the orchestra with musical director and distinguished maestro, conductor Mr. Lin Daye ( featured below ) at the baton.

The orchestra has been touring regularly since 1987, visiting over four continents, making stops in several major International cities and participating in Prestigious International music festivals .

In 2013, the orchestra was invited by UNESCO to perform the Confucian Symphony “Ode to Humanity” at the UNESCO Headquarters City Hall.

For their 2020 Chinese New Year and Beethoven performances, the orchestra has recruited the musical talents of four virtuoso performers on both traditional instruments and the piano:

At the Beethoven 250th Birthday homage concert on the 16th, pianist HaoChen Zhang ( above ) will perform :

At the Chinese New Year Concert on the 17th ,  featured traditional artists will be Zhang Qianyuan on the Suona,  Zhang Qiang on the pipa, Gao Shaoqing on the Erhu ( above )

2. Yang Liqing: A Spray of Flower

7. Guan Xia: 100 Birds Flying Towards the Phoenix for Suona and Orchestra

*** CONTEST: Win a set of VIP Tickets to the

Please Like and Share this article and answer in the comments section below your answer to the following question:

Contest Closes Sunday the 12th of January at Midnight.

Good luck to all participants ! 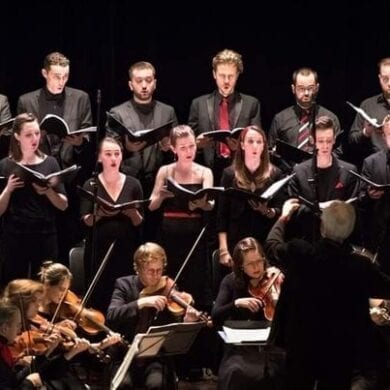 This March, enjoy moments of musical serenity from the comfort of home.